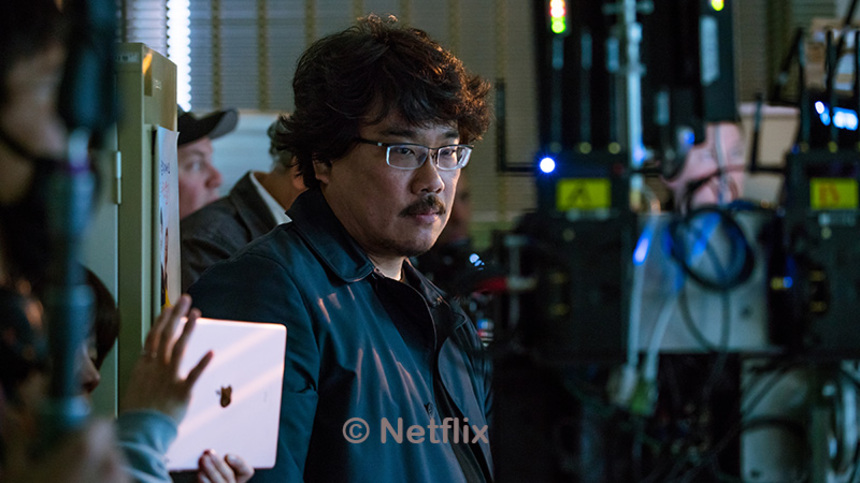 Do you feel this content is inappropriate or infringes upon your rights? Click here to report it, or see our DMCA policy.
Ahn Seo-hyunBong Joon HoDarius KhondjiOkjaPaul DanoSong Kang-hoSteven YeunTilda Swinton

This man could make a movie about someone brushing their teeth & I would watch it. He is a genius. I cannot wait for his next film.

I just watched it and it was a beautiful movie with a heartfelt storyline. Compassion for all beings is the only way forward.

I am curious to see the link to the Obama Cabinet picture and the shot from Okja that it parallels. I cannot seem to find that online.