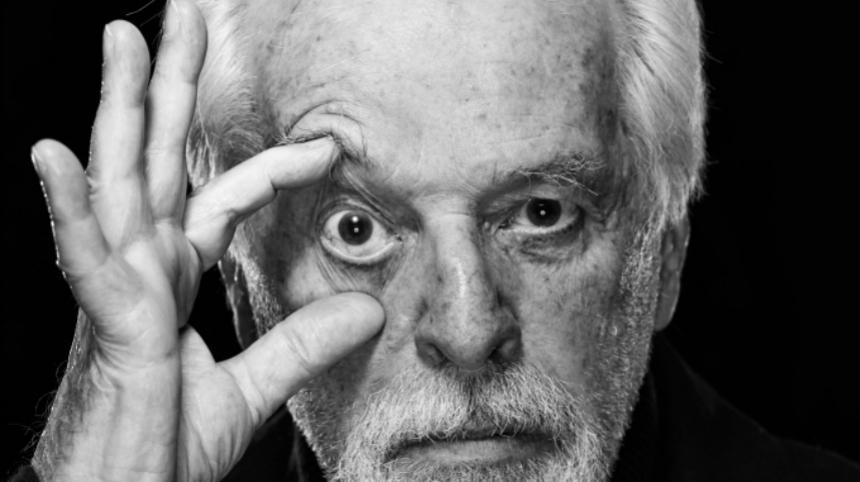 The 22nd edition of Paris’ premiere fantastic film festival L’Etrange closed today with the announcement of their ‘Palmare’ Awards and for the first time in the festival’s history, two films shared the top prize.

Ahead of closing film The Marriage of Reason and Squalor, The Mo Brother’s (Kimo Stamboel and Timo Tjahjanto) Headshot and Gabrielle Mainetti’s They Call Me Jeeg Robot jointly received The Grand Nouveax Genre Award. Indonesian genre specialist’s The Mo Brother's latest violent thriller stars The Raid’s Iko Uwais as a man on a mission to save the woman who rescued him. Gabrielle Mainetti can add one more award to the already impressive haul he’s received for his Italian super-hero action-comedy feature.

The Audience Award went to Chilean-French multi-hyphenate Alejandro Jodorowsky for his latest film Endless Poetry. The autobiographical work, the follow-up to 2013’s The Dance of Reality, tells of the famed director’s early life in Chile and his introduction to the avant-garde art world. Jodorowsky was present throughout the festival to present his film and to host his unique Cryptocinema event.

In the International Short Film Competition the Netherland’s Mathijs Geijskes walked away with the Grand Prix Canal+ Award for Klem while the Audience Award went to Conor MacMahon for his entry Stranger in the Night.