Have Your Say: What's Your Favorite Role By Udo Kier? 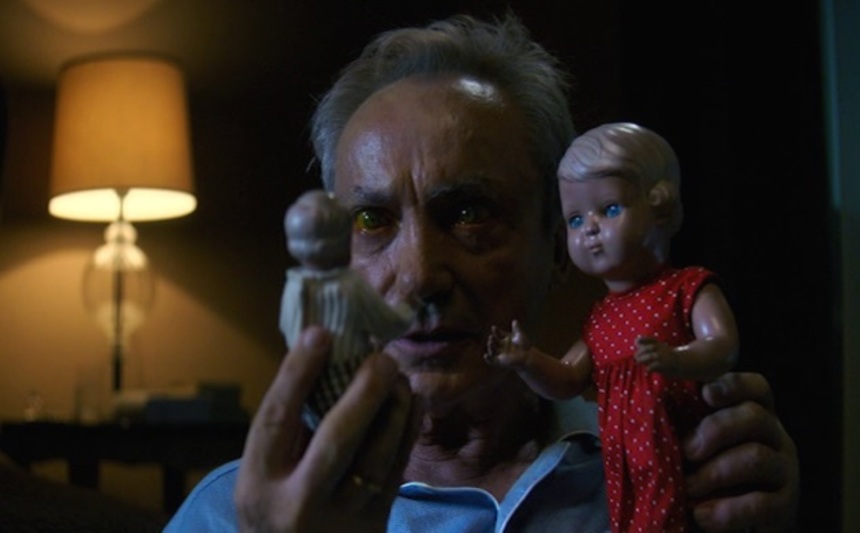 Yesterday I finished writing my very positive review of David Schalko's Austrian television series Altes Geld. That series is about a shady billionaire who needs a new liver, and who stirs up a viper's nest when he tells his family that the one who provides such an organ to him will become his sole heir.

One of the series' unequivocal strong points is that the billionaire is played by German actor Udo Kier, and in my review I said that I had never seen him being better. But is that a fair statement though? Martin Kudlac had a fantastic interview with Udo Kier earlier this year, and when you read that conversation you get an idea of just how many films Udo Kier has been in. And it's not just films either: he has quite a few memorable (and often creepy) appearances in videoclips, videogames and television series as well.

So the question of the week is: what is your favorite Udo Kier appearance? The one above is mine, and is from Altes Geld. But what is yours? Chime in, in the comments below, and HAVE YOUR SAY!

Do you feel this content is inappropriate or infringes upon your rights? Click here to report it, or see our DMCA policy.
Udo KierSunnyi MellesNicholas OfczarekEdita MalovcicComedy