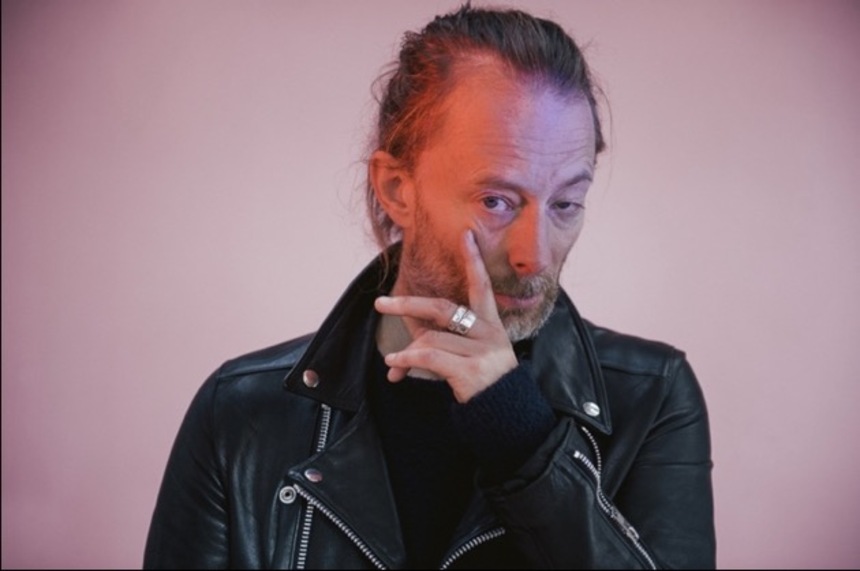 Thom Yorke, frontman of British rock outfit Radiohead, shared a Christmas treat via Twitter yesterday. Confirming rumours that the Oxford-based band had indeed been working on their own theme song to Sam Mendes' latest James Bond film, Spectre, Yorke shared the song in full - and guess what, it's pretty damn good.
In a series of tweets, Yorke wrote:

"Last year we were asked to write a tune for Bond movie Spectre. Yes we were ............ It didn't work out ... but became something of our own which we love very much ...... As the year closes we thought you might like to hear it. Merry Christmas. May the force be with you."

British crooner Sam Smith ultimately bagged the Bond gig, with his song "Writing's On The Wall", which proved a disappointing follow-up to Adele's instant classic "Skyfall". If only Mendes, Broccoli and Co had gone with Radiohead's infinitely more sonorous effort. Check it out for yourselves below and let us know in the comments what you think.
Sign-In to Vote
Tweet 0 Submit

Not a bad song but not a Bond theme song.
British crooner Sam Smiths effort on the other hand is risible pabulum.

Not much of a melody, more of a cavernous soundscape...I can see why it was rejected, although I'm no Sam Smith fan either. Radiohead were unstoppable when they were at their most melodic back in the day...

Well, as a song it's more palatable. That said, neither of them are really Bond themes. Adele's "Skyfall" really knocked it out of the park in comparison.

Recent (including Skyfall) Bond themes seem to wander around aimlessly, repeating a few bars now and then, get louder, and then peter out. That's probably why they're now called themes as opposed to songs.