This week saw the release of two trailers for horror movies, probably the most popular
genre in Peruvian films.

First up, director Diego Mezarina shares more material from his upcoming extreme horror gorefest Perversos. In this short teaser, the focus isn't on the nubile young teens who become victims, but rather on the insane Uriarte family, who are obviously taking a page from the Sawyer clan (or the Hewitts if you weren't around in the 70s) in dealing with clueless trespassers. Here, they're explaining the rules of their sadistic game, which won't see many winners.

Judging from this clip, the movie is also damn gruesome. Watch it below. 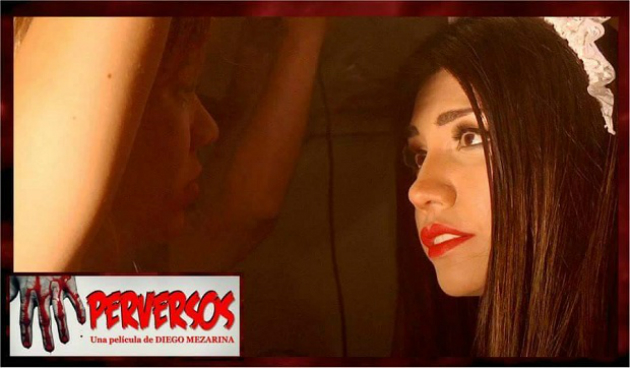 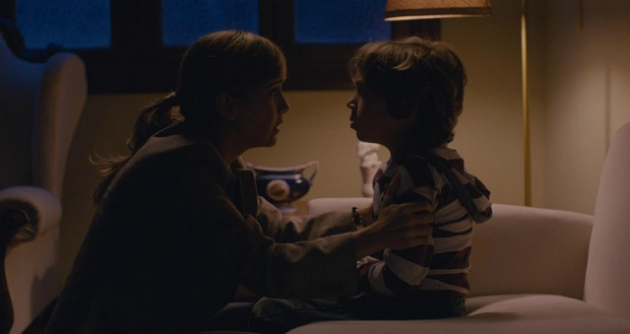 The second trailer is for Cementerio General 2, sequel to the successful 2013 fright flick, which was also responsible for ushering in a new wave of Peruvian horror movies.

This time around, a psychologist investigates the night of horror from the first entry, where a group of teens played around with a Ouija board with dire consequences. As she delves into the mystery, she uncovers the origins of the board, which puts her and her child in danger.

Director Dorian Fernández-Moris, making his fourth movie in two years, ditches the found footage format from Part 1 for this straight-ahead horror tale which promises a better budget, a more polished script, and a bigger cast.

The first trailer has been released, and already is a great improvement over the original. You can watch that below, and see the first poster by clicking through the gallery. 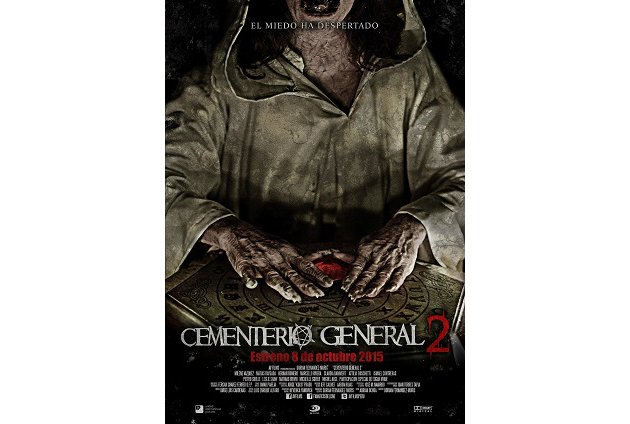