Have Your Say: What Is Your Favorite Non-original (Remake, Reboot) Film? 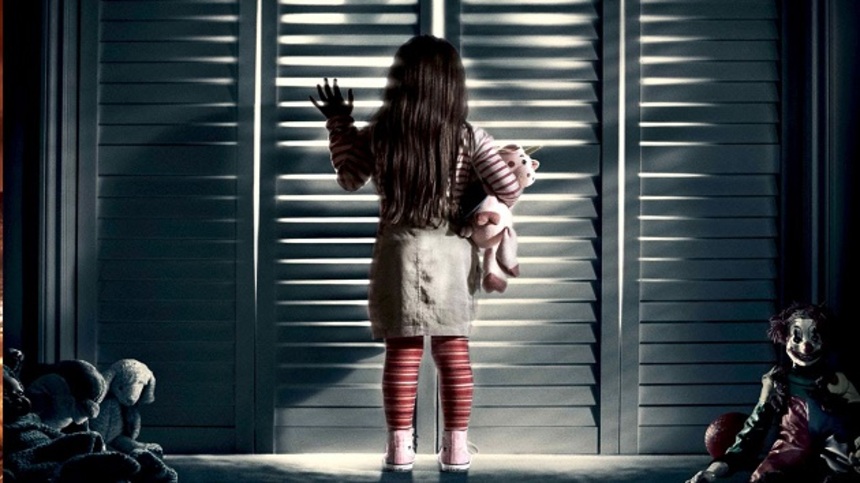 Looking at the top-10 of Hollywood's output this week, it's easy to spot how we the industry is mired knee-deep in the usual traditions of remaking classics, rebooting old favorites, and sequel-ing the hell out of franchises. Pitch Perfect 2 is obviously a sequel, Poltergeist -- pictured above -- is a remake, and Mad Mad: Fury Road is either a reboot or an, ehm... sprequal (a prequel AND sequel, which turned out to be just as good as its original). What we want to call Avengers: Age of Ultron is maybe not clear, but it definitely belongs with the rest. Upcoming are a new Jurassic Park, a new Fantastic Four, a new Terminator, a new Mission Impossible... that's just this summer, and it ain't even all of them!

News of an upcoming reboot of Big Trouble in Little China is currently being met with lots of derision. Movie fans tend to clamor for more originality, and there is no denying that sequels, reboots and remakes often lose much of their spice, by trying to copy a magic which has already been seen, and therefore can no longer be discovered. Still, for every fan who raged on the latest The Thing for being a reboot, there was seemingly also one who didn't even know John Carpenter's version was, itself, a remake.

And if there is something Mad Max: Fury Road showed, it is that sometimes a new chapter to an old franchise can be wanted, lauded, and very very satisfying.

Sure, they are exceptions but they do exist: beloved remakes, reboots and sequels. Favorite sequels we've already covered in a past article (feel free to visit it and add your two cents!), so let's focus on reboots and remakes this time.

What is your favorite reboot or remake? Chime in, in the comments below, and HAVE YOUR SAY!