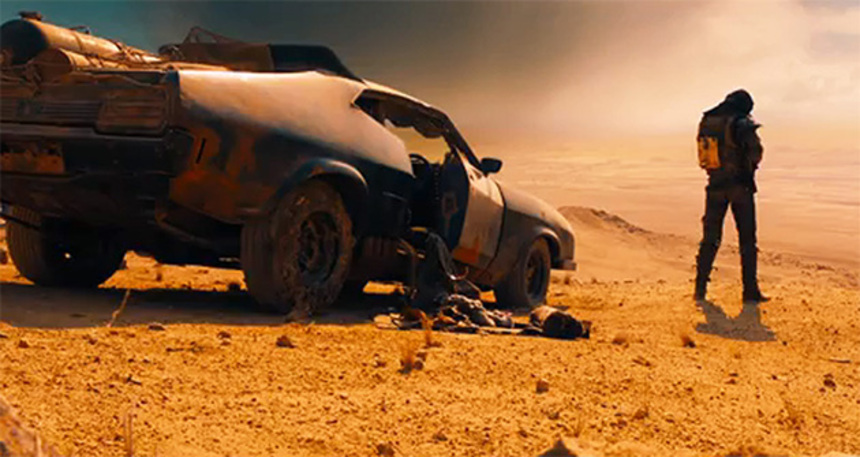 During the press conference for (the sublime) Mad Max here at Cannes 2015, ScreenAnarchy asked George Miller directly about his preference for which version of the film he preferred - stereoscopic, or 2D.

Due to comments before the film's release there were loads of tweets flying around suggesting that Miller actually would choose the 2D version, and that he was pressured to do a 3D version just for the sake of the studios. It should be noted that in China in order to get a blockbuster release in cinemas the film often has to be in 3D, meaning some films are presented in stereo there while released in other territories exclusively in 2D.

Miller responded to the question of his preference this way:

In fact, when we were going to shoot this back in 2001, I was dumb enough to try to do it classic analglyph and just have a few scenes with the green and red as it were.

In this film, if I had a choice, I'd see it in 3D, but I'm extremely aware that some people can't tolerate it.

We're asking audiences to do something that we do not do in nature, and that is force where you look in space in that circle of z axis. And if you don't get it right, you can cause pain and you can cause nausea.

With a quick action movie this, the average cut is 2 seconds, 90 frames, that can be really distressing.

One of the things that took so long, and we were working 20 hours a day right up until the end was to make it as creamy as possible. I'm very happy to say that it's very creamy.

For all the talk when it suits critics and audiences alike to talk about "the intentions of the director" when it comes to things like pan&scan, colourizing, etc., the issue of stereo vs 2D (let alone HFR) is still one allowed to slide, where audience preference often trumps the director's vision.

I've seen Mad Max: Fury Road two times already, but looking forward to my next screening. In 3D. The way the creator of the film intended me to see it, natch.