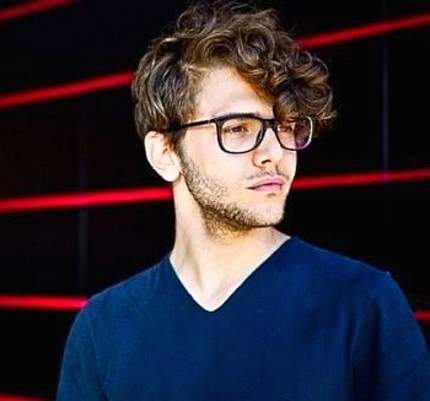 Los Cabos is the festival that took the cake as it will host the Latin American premiere of Dolan's latest picture, Mommy, with the 25-year-old director in person. This gala is happening during the second day of Los Cabos 2014 (Thursday, November 13).

Dolan's previous effort, Tom at the Farm, was warmly received in Mexico earlier this year when it was part of Cineteca Nacional's Muestra 56.

Mommy itself had a very successful appearance at the Cannes Film Festival back in May, where it ended sharing the Jury Prize with Jean Luc-Godard's Goodbye to Language (our own Jason Gorber considers it as one of the best films of the year). Eventually, it became Canada's entry for the upcoming Academy Awards.

Dolan is Los Cabos' newest Canadian guest, as both Atom Egoyan and Denys Arcand are going to be there as well.

Do you feel this content is inappropriate or infringes upon your rights? Click here to report it, or see our DMCA policy.
Los Cabos 2014Los Cabos International Film FestivalMommyXavier Dolan