Los Cabos 2014: Denys Arcand And Atom Egoyan To Be Honored, Plus Canadian Lineup 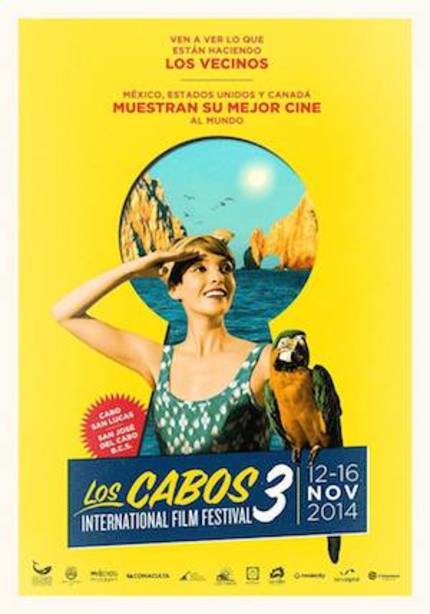 The festival revealed yesterday the details regarding the Canadian part of its official selection. It also confirmed a couple of tributes, dedicated to two widely celebrated Canadian filmmakers. It's all about Canada so far for this Mexican film festival, indeed.

The directors that are being honored by Los Cabos are Denys Arcand and Atom Egoyan. Arcand is best known for The Decline of the American Empire and its Academy Award-winning sequel, The Barbarian Invasions. Egoyan is a longtime favorite at the Cannes Film Festival, with such awarded films as Exotica and The Sweet Hereafter; he recently directed Devil's Knot, inspired by the West Memphis Three case.

Los Cabos is screening two films from each director, including their latest offerings. Audiences will be able to experience The Sweet Hereafter and The Captive (which was nominated for the Palme d'Or this year), by Egoyan; while Arcand is represented by The Barbarian Invasions and the TIFF 2014 selected An Eye for Beauty.

Do you feel this content is inappropriate or infringes upon your rights? Click here to report it, or see our DMCA policy.
Atom EgoyanDenys ArcandLos Cabos 2014Los Cabos International Film Festival