Peter Martin
Managing Editor; Dallas, Texas (@peteramartin)
Sign-In to Vote
Tweet Post Submit
Welcome to a new edition of our column on Latin American cinema!
Why is Chile's Valdivia Film Festival considered to be "the best in South America"? What makes Secreto Matusita such an intriguing found-footage thriller, especially for those in Peru? What connection is there between Mexico and Nordic Cinema? And what thrills may come to a couple who seek comfort in a Brazilian cabin in the woods, as depicted in the trailer for Isolados?
Read onward for more information provided by our correspondents in Latin America. We are returning to a bi-weekly schedule of publication, so check back on Tuesday, September 30, for our next edition. 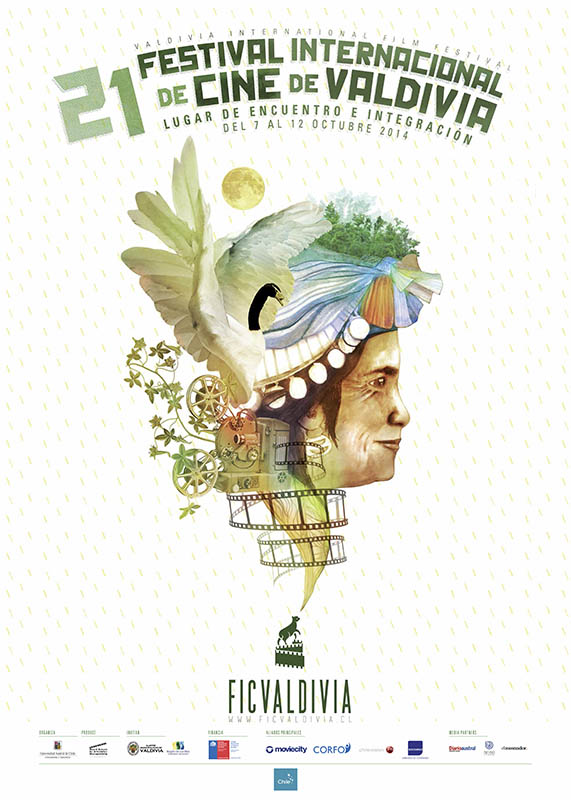 Our correspondent in Chile, Jaime Grijalba, says that, in his opinion, the Valdivia fest is "the best festival in South America for sure." Why does he feel so strongly about it?

The festival runs from October 7-12. Read more about it -- in Spanish, only! -- at the official site. 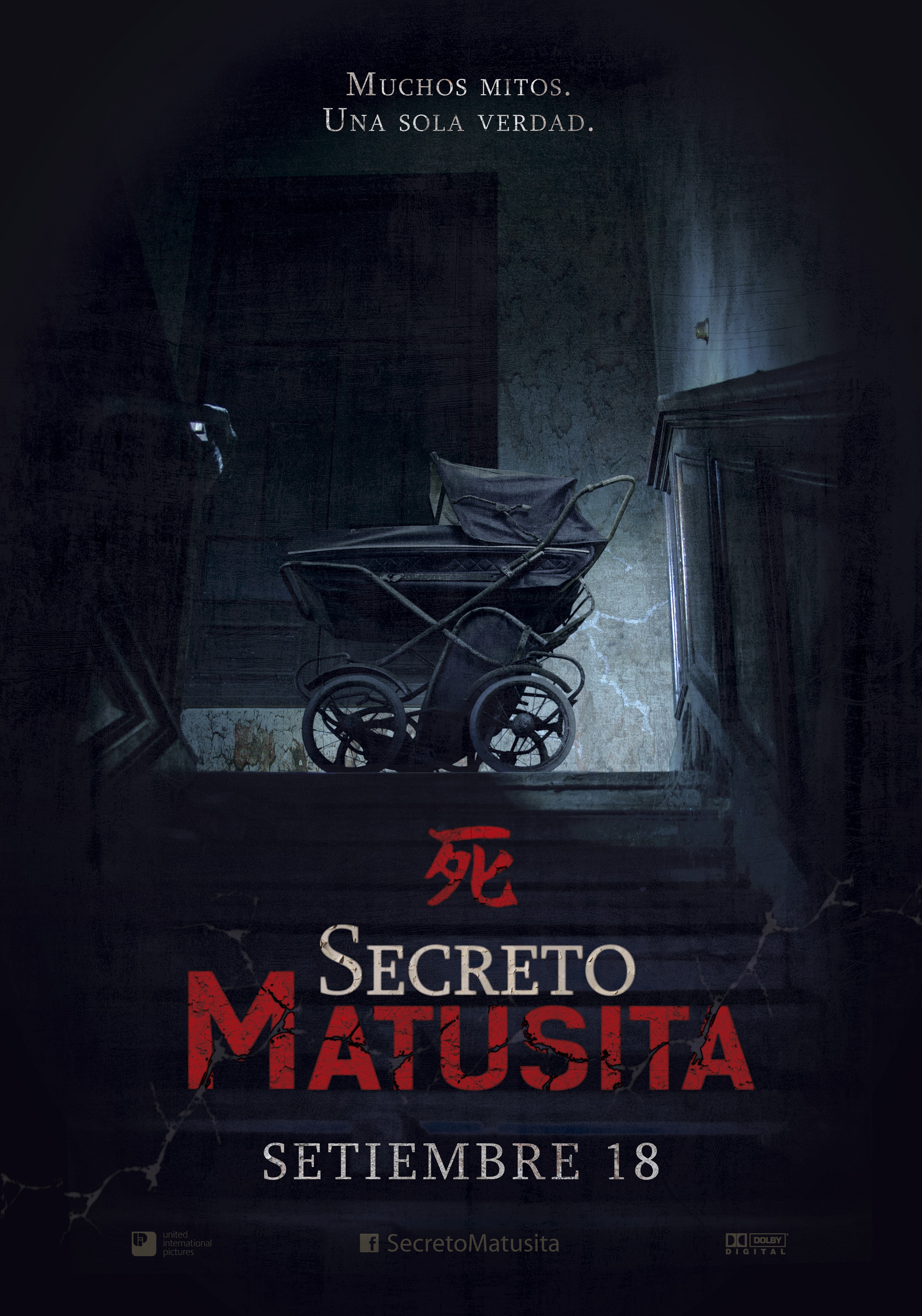 Trailer For SECRETO MATUSITA Reveals The Truth Behind An Urban Legend

The Matusita House in Lima is one of the city’s most enduring urban legends. The otherwise ordinary two-story building -- named after its original incarnation, a hardware store -- has always been said to be haunted, giving rise to all manner of tall tales. As a kid, you’d always hear the story about the TV host who made a bet that he could stay in there for a week and ended up going insane, or the one about a whole family being slaughtered inside. There’s also the rumors that the screams and sounds of broken windows heard during the night were a fabrication; the US Embassy was once located across the street, and during the Cold War era, it was a clever ploy to keep Soviet agents from finding a suitable place to spy.

The current owners claim that there are no ghosts, but with so many stories, it was inevitable that the house would be used as the basis for a movie, and now we have Secreto Matusita. The found-footage movie follows a group of students investigating the truth behind the stories; terrified screaming and odd happenings ensue. The format might seem played out to some, but Peruvian audiences love to jump in their seats in fright, and this looks to fit the bill.

As part of the marketing, the director and cast are being kept a mystery, at least until opening weekend. This is the first of two projects focusing on the infamous haunted house; the second is The Mystery of Casa Matusita, an American/Peruvian co-production set to star Malcolm McDowell and due for release next year.

The trailer is below. Click through the gallery to see two stills fro the film, as well as two photographs of the house itself. One looks like it came from TV footage in the 80s, the other is what it looks like today. Secreto Matusita opens on Thursday, September 18. 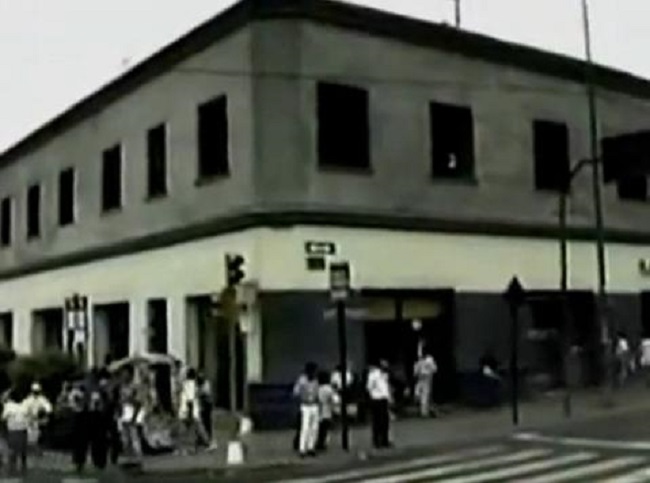 The house depicted in Secreto Matusita, sometime in the 1980s. The image is taken from television footage, captured on videotape, and appears quite blurry. 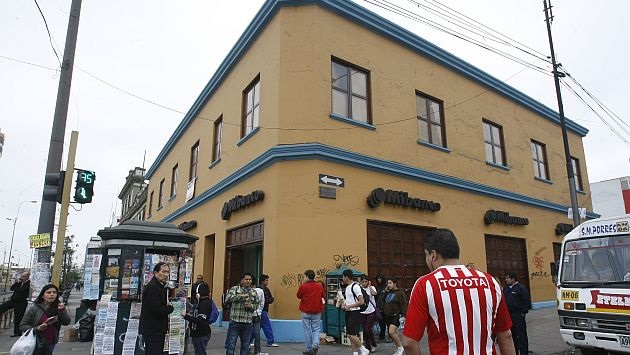 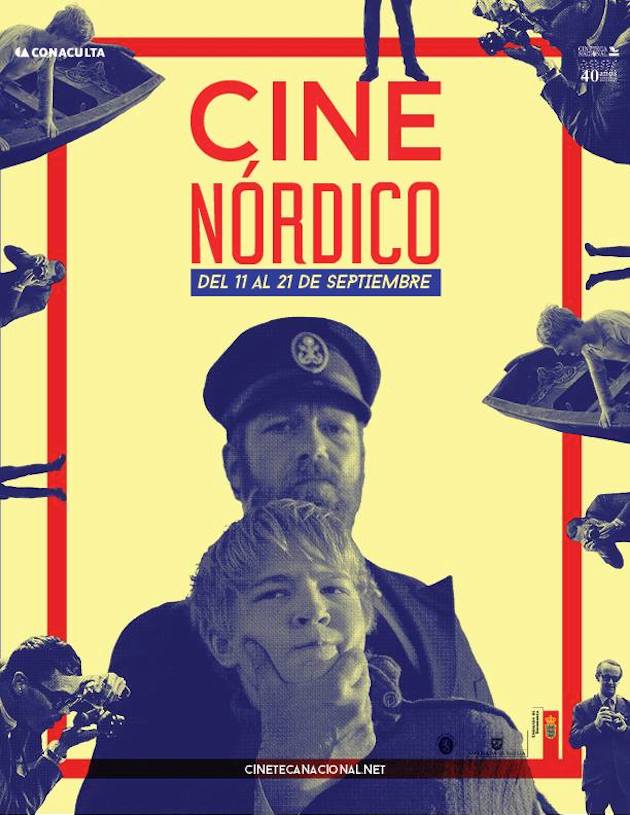 The Nordic Cinema film program kicked off last Thursday at Mexico City’s Cineteca Nacional, offering some of the best recent films from that part of the world. The program is still going strong and lasts until Sunday, September 21, so you definitely have the chance to catch some of the films. This is an effort done by Cineteca Nacional and the embassies of Sweden, Denmark, Finland, and Norway.

I haven’t seen much but I do can recommend the brilliant - and very current - documentary TPB AFK: The Pirate Bay Away from Keyboard, which showcases the relevance of the Swedish website. This and the rest of the films are pretty much having their first showings in Mexico City, so the Nordic Cinema film program is definitely a unique chance to watch them on the big screen. Check out the complete schedule for this week here: 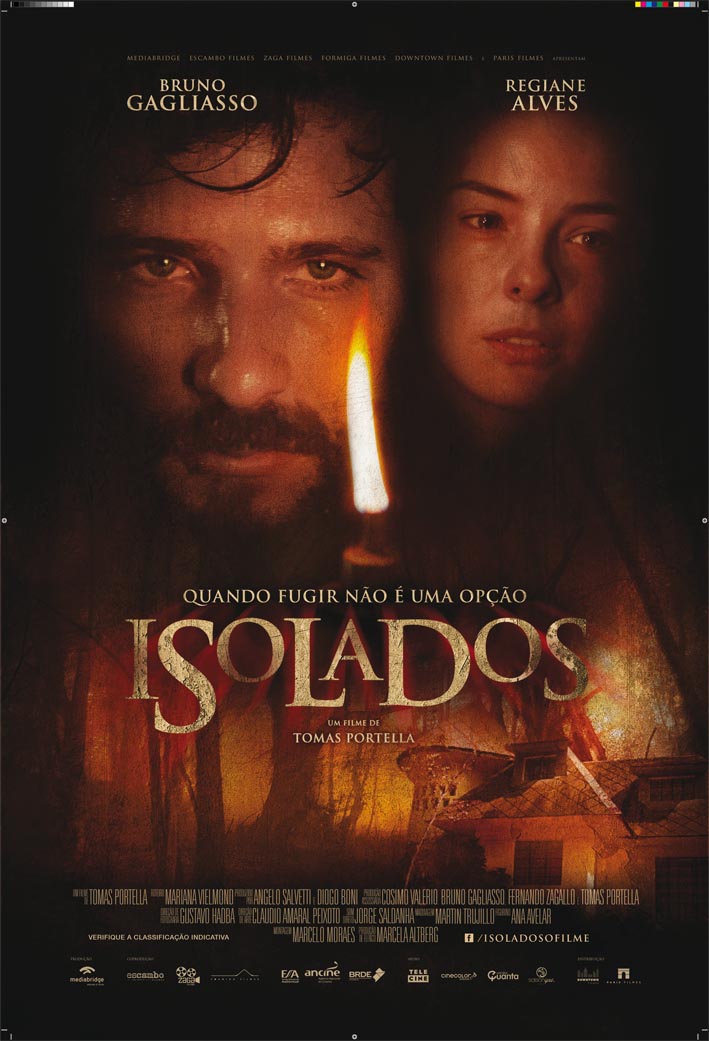 Isolados is one of those rare Brazilian thrillers to find its way to a local commercial release. It stars two local TV stars (Bruno Gagliasso and Regiane Alves) and is the sophomore effort by director Tomás Portella, who previously directed a romantic comedy, Qualquer Gato Vira-Latas, which was a local hit.

Isolados combines psychological horror with a home invasion thriller in the story of a couple who decide to rent an isolated cabin in Rio de Janeiro's forest hills, where the woman tries to recover from a trauma. After hearing rumours about a duo of serial killers striking the region, the man tries to protect his girlfriend by hiding the information from her, just before things start to get nasty.

You can watch the trailer below. The movie opens in theaters in Brazil on Thursday, September 18.

Do you feel this content is inappropriate or infringes upon your rights? Click here to report it, or see our DMCA policy.
BrazilChileLatin AmericaMexiconew filmsPeruupcoming films