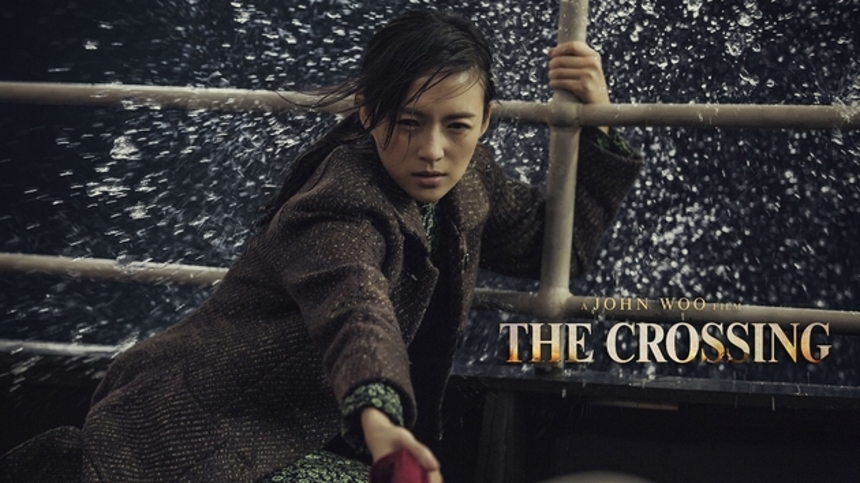 Zhang Ziyi, Kaneshiro Takeshi, Song Hyekyo and Huang Xiaoming star in a tale about three couples whose fates coincided on the Taiwan bound Taiping steamer, which sank in the crossing from China in 1949, leaving many to call it the "Chinese Titanic".

You'll find the first promo video, a sort of trailer MC'd by Woo himself, embedded below.

More about The Crossing