The Many Faces Of Nicolas Cage

This week, David Gordon Green's Joe gets released in the US, and that is a great opportunity to host a quiz about its star Nicolas Cage.

Love him or hate him, Nicolas Cage has managed to create a career for himself which is so diverse, that literally nothing he'll do next can be a complete surprise anymore. He turned fifty earlier this year, yet his movie-count will reach 75 this year as well. The man has starred as a hero, and sometimes a villain, in both dumb and intelligent action films. He's been a scrawny nerd and a beefed-up hulk. He has won Oscars and played in stupefyingly awful cash-grabs. He is both the quiet introvert and the exploding madman.

His popularity here in team ScreenAnarchy is such, that when I mentioned I'd be doing this article, everybody wanted to chime in with their favorite screenshots. In the end, I even had to refuse a few because I wanted to get some of my own favorites in. And still the quiz is a wee bit bigger than normal. It's fitting for the man who was almost Superman...

So here is a gallery of fifteen close-ups of one of my favorite thespians. As a quiz, click through the images and guess which fifteen movies they're from. No competition, no prizes, just for fun, try to see how far you get without using IMDB.

And I'll post the answers next Thursday (earlier if someone has all fifteen of them right). 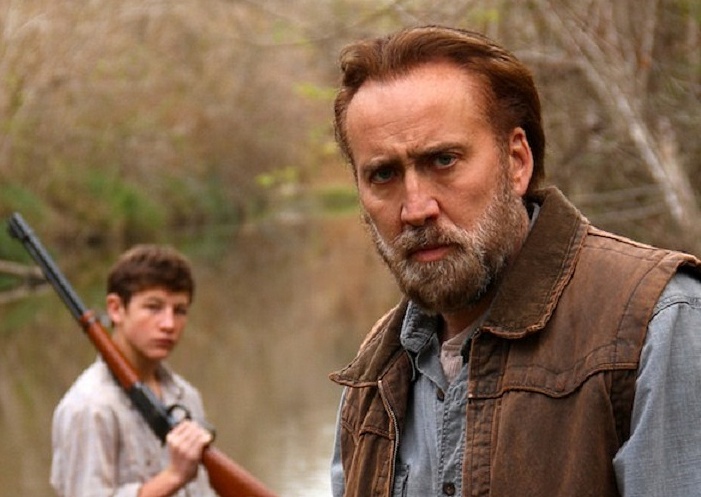 This is the one-sheet of Joe, and is obviously not yet part of this quiz. The rest of the images are though.

So browse through the slides and have a good guess! 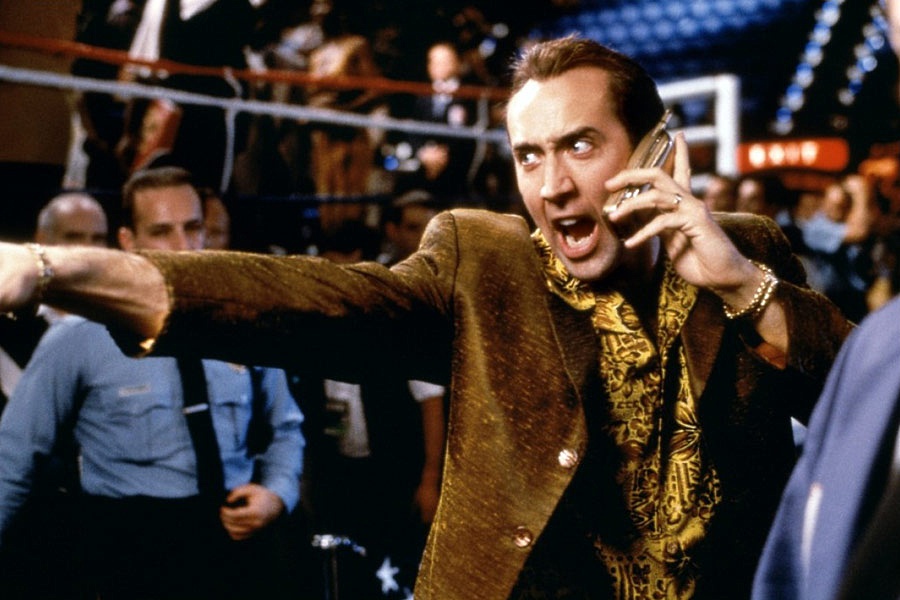 And we start with quiz image number one! 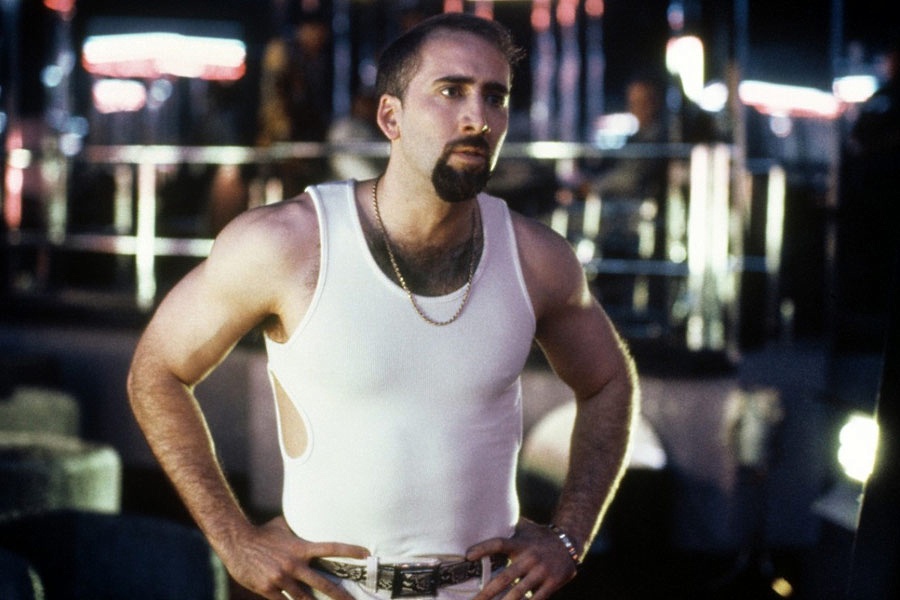 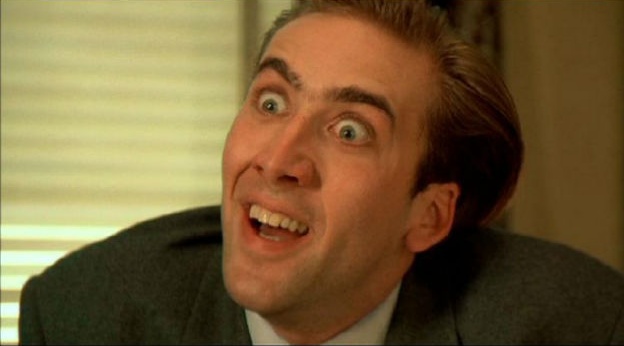 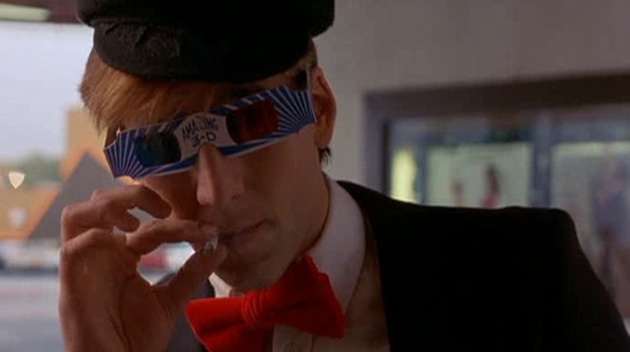 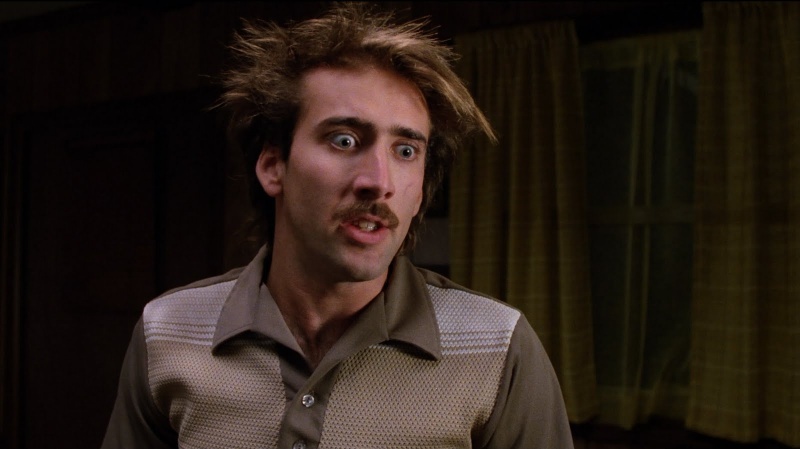 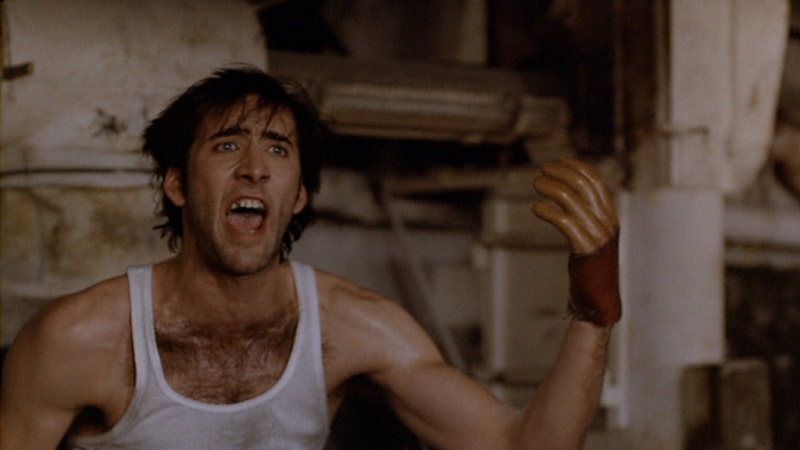 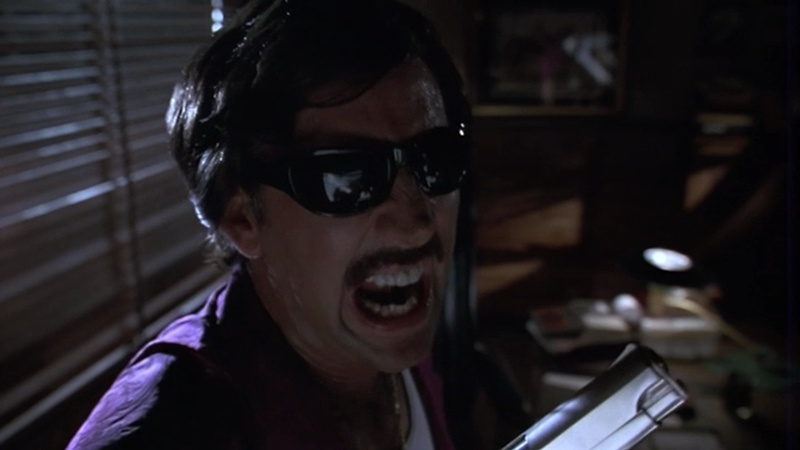 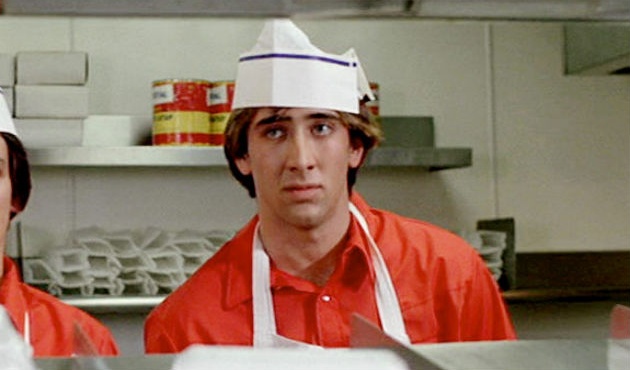