The Many Faces Of Cillian Murphy

Ard Vijn
Editor, Europe; Rotterdam, The Netherlands (@ardvark23)
Tweet Post Submit
This week, Wally Pfister's Transcendence is out in cinemas, and rather than focusing on its famous lead, I thought this to be a splendid opportunity to highlight Cillian Murphy, who plays Agent Buchanan in the film.

Cillian Murphy is an actor with unusual looks, slender and slightly feminine even, and this is often used to portray him as either sensitive or creepy. But, actually, he is such a good actor that he doesn't have to rely on his appearance. Good guy, bad guy, everyman, extrovert ... Cillian Murphy makes acting look easy.

So once again here is a gallery quiz, consisting of eight close-ups of one of my favorite thespians. Click through the images and guess which eight movies they're from. No competition, no prizes, just for fun, try to see how far you get without using IMDb.

And I'll post the answers next Thursday (earlier if someone has all eight of them right). 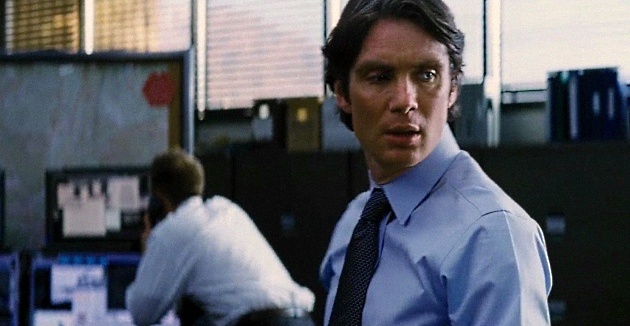 This is Cillian Murphy in Transcendence, and while this shot isn't part of the quiz yet, all the other pictures are. Have a browse to see how many you recognize! 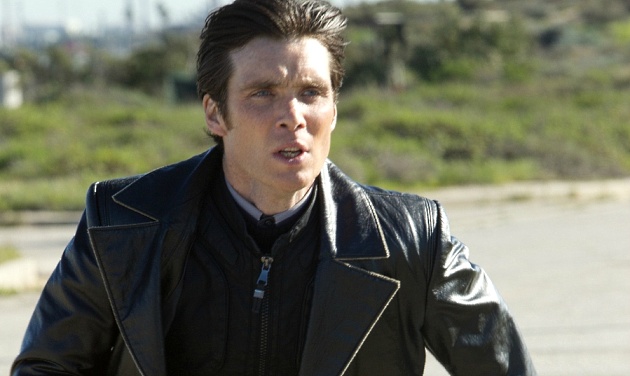 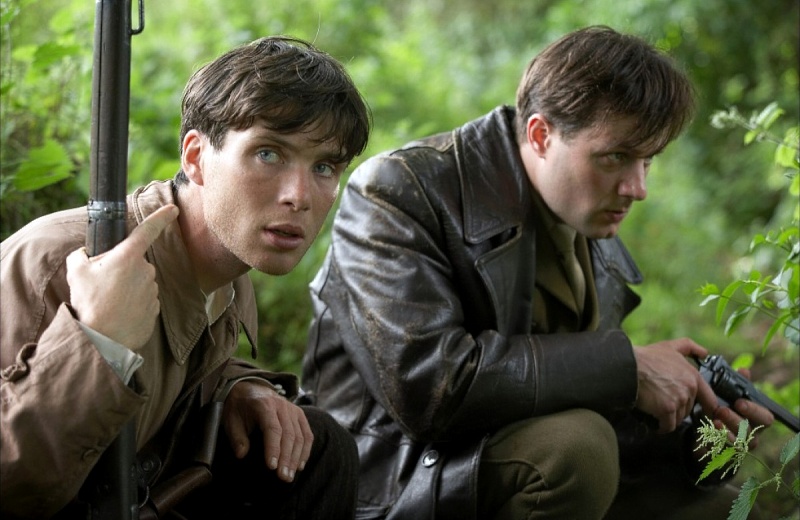 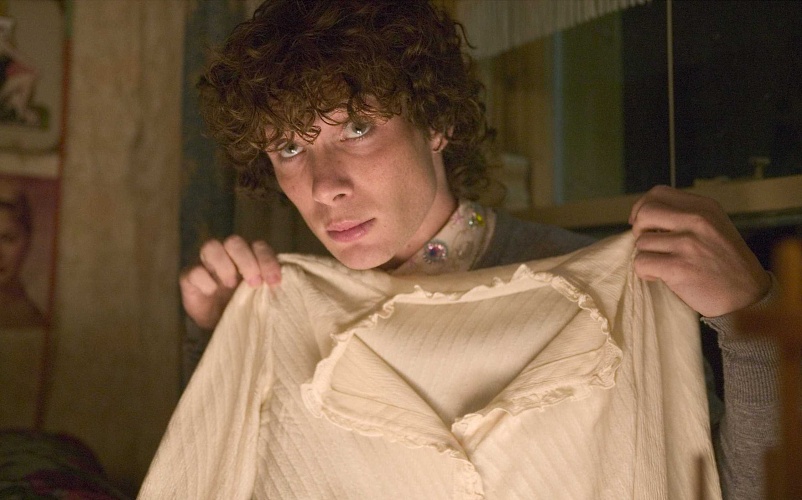 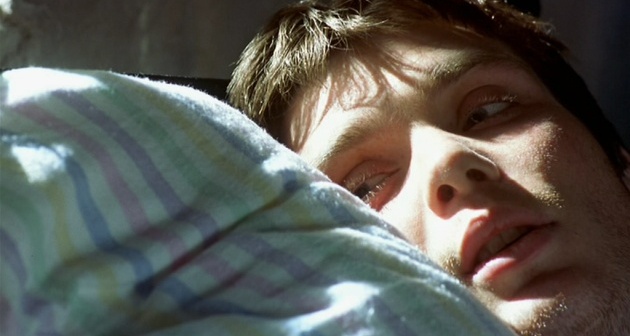