Gallery: GAME OF THRONES The Exhibition

Labeled as a gift from HBO to the faithful followers, the Game of Thrones new exhibition kicked off yesterday in Mexico City and will last until Wednesday (2/19). However, there are no tickets left for today or the next three days as 18,000 lucky Mexican fans reserved all the available admissions weeks ago.

More than 100 original artifacts from the series, including costumes, weapons and models, compose the exhibition, with the Iron Throne being the only replica. Fans are in for a real treat as the showing also brings Will Simpson's storyboards, a virtual reality "Ascend the Wall" interactive experience, and even a really cool dragon head from the upcoming fourth season. 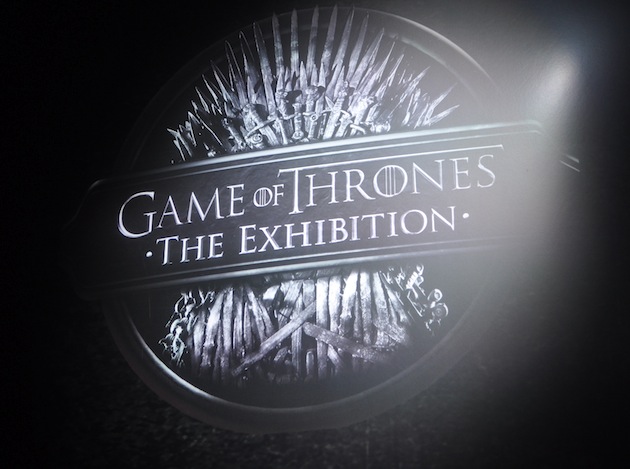 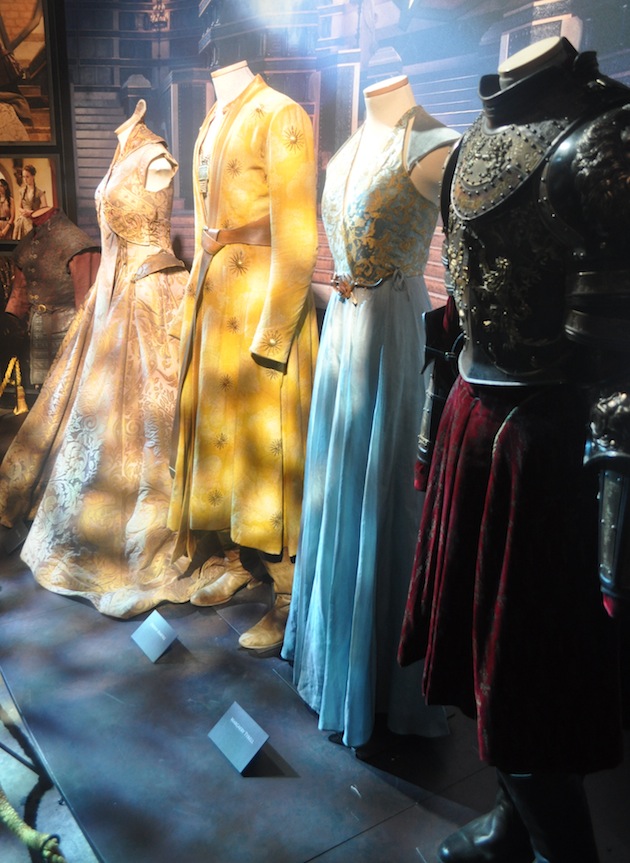 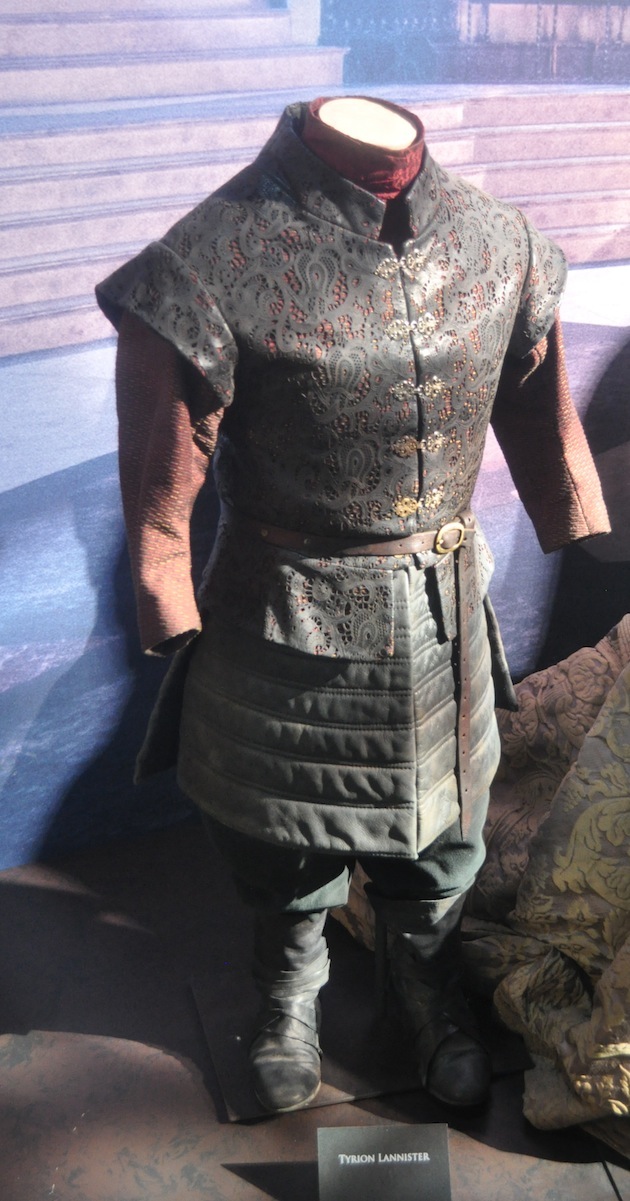 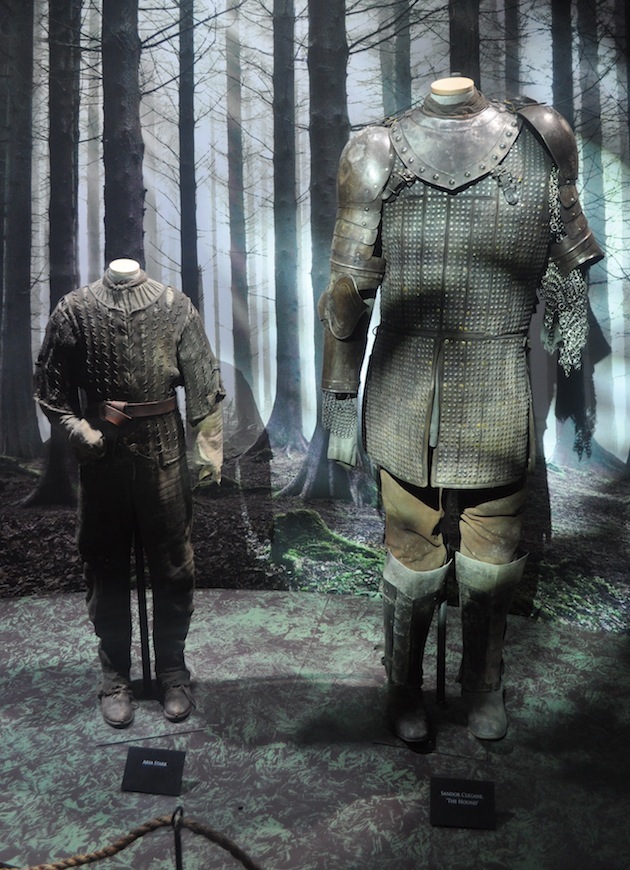 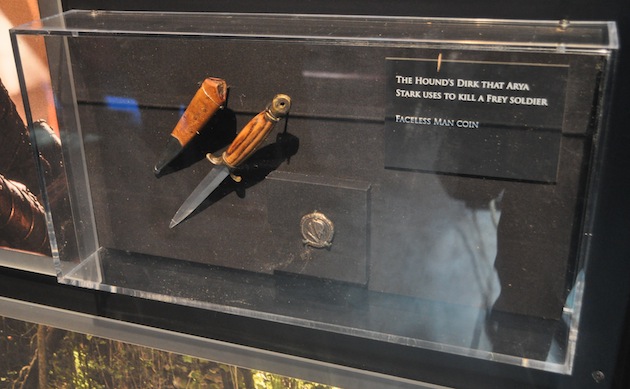 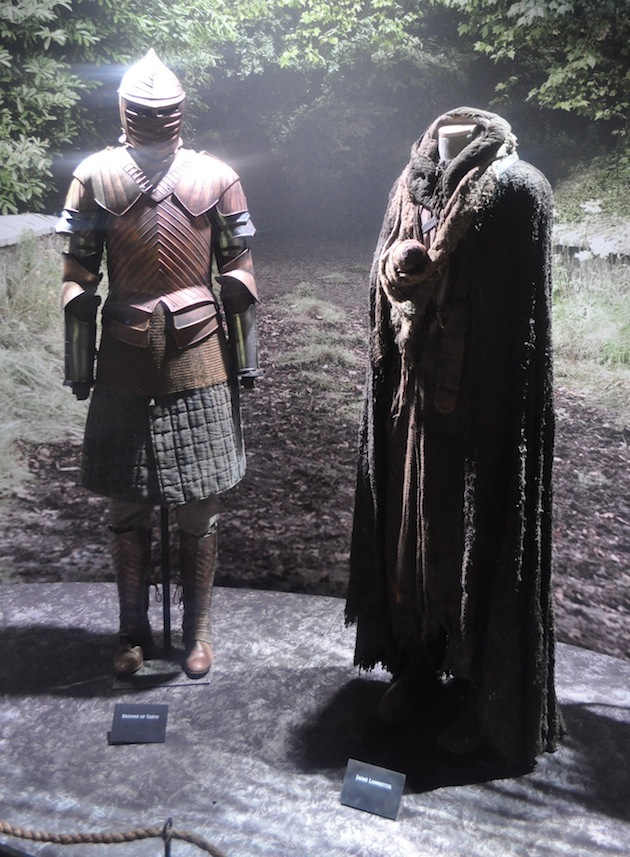 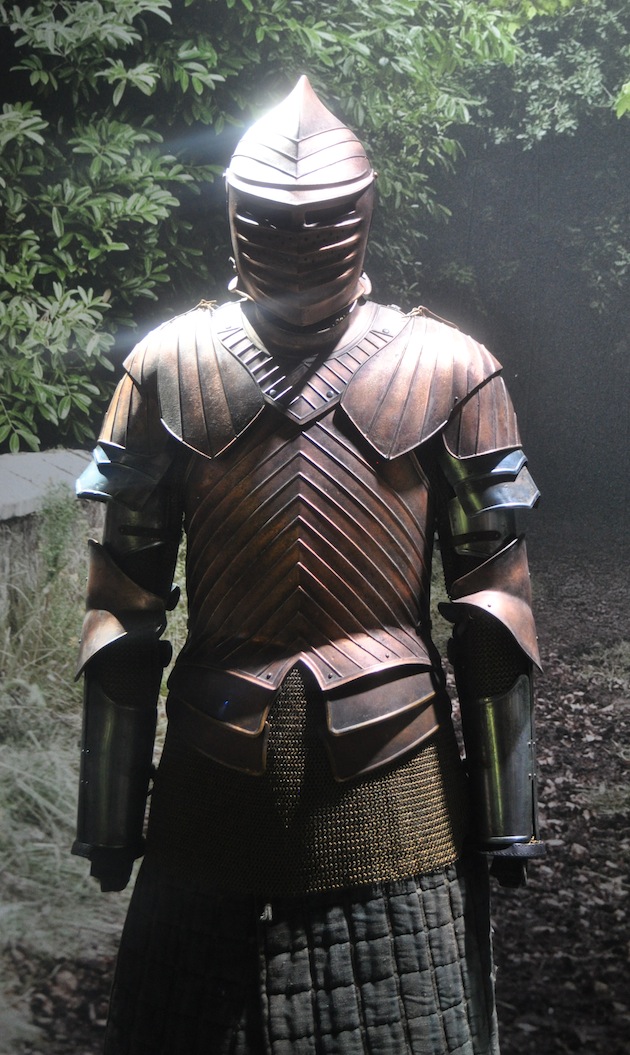 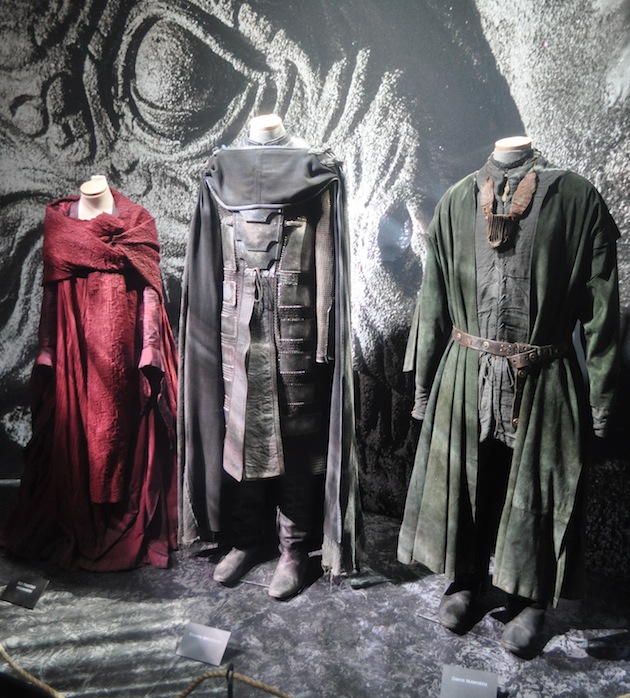 Into the Flames: Dragonstone 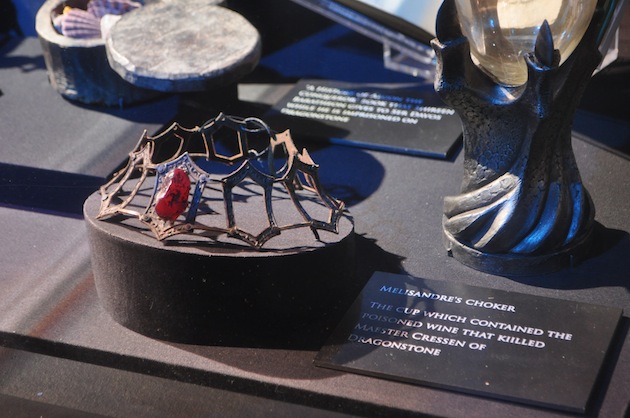 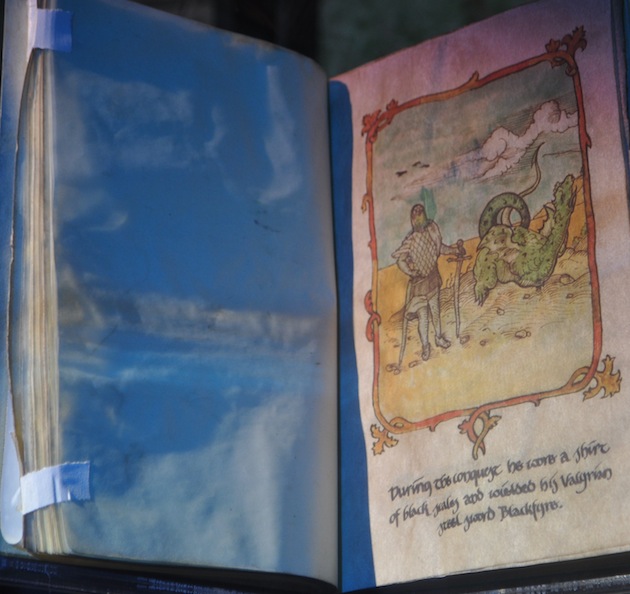 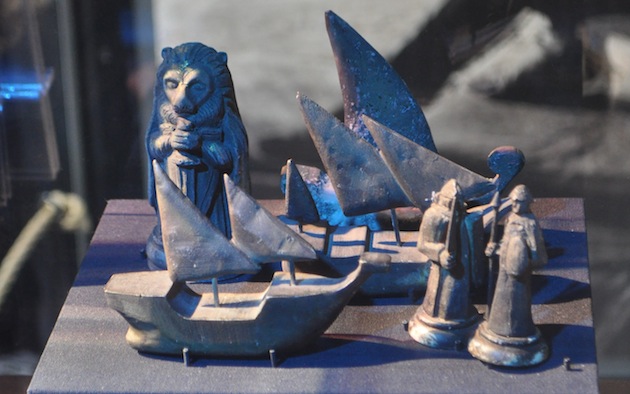 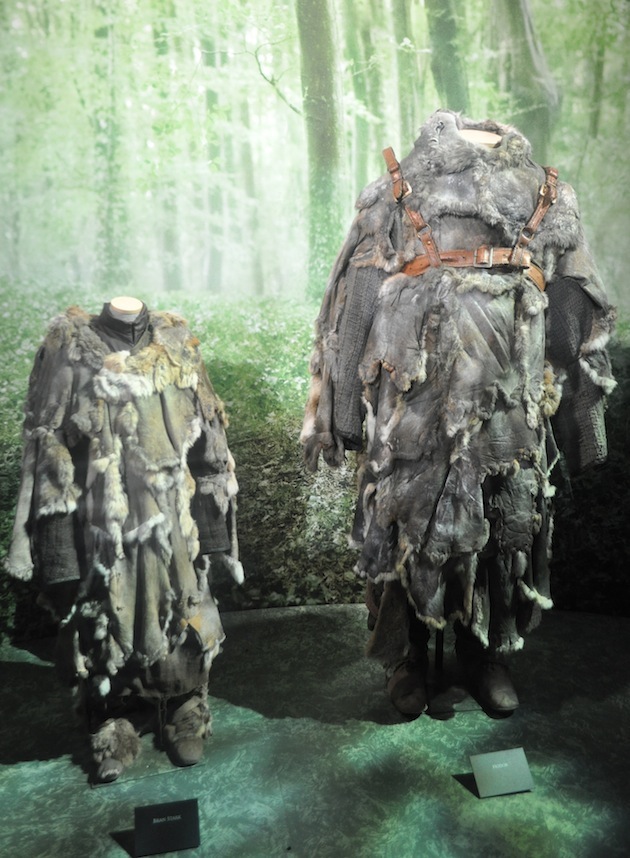 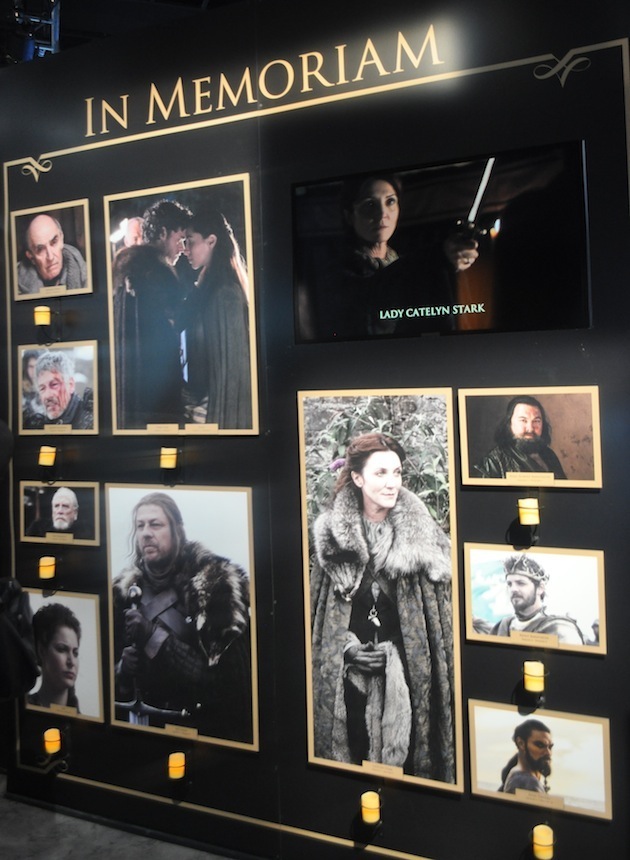 Behind the Scenes & Memorial 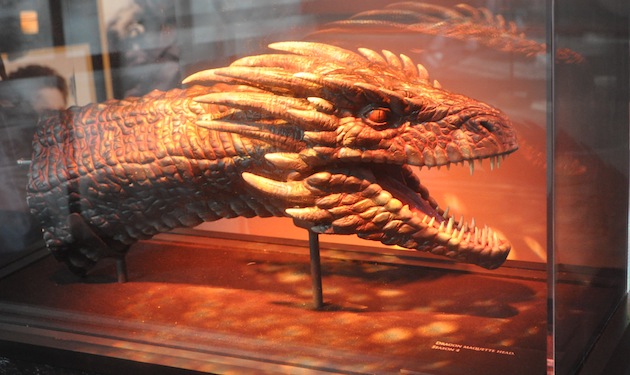 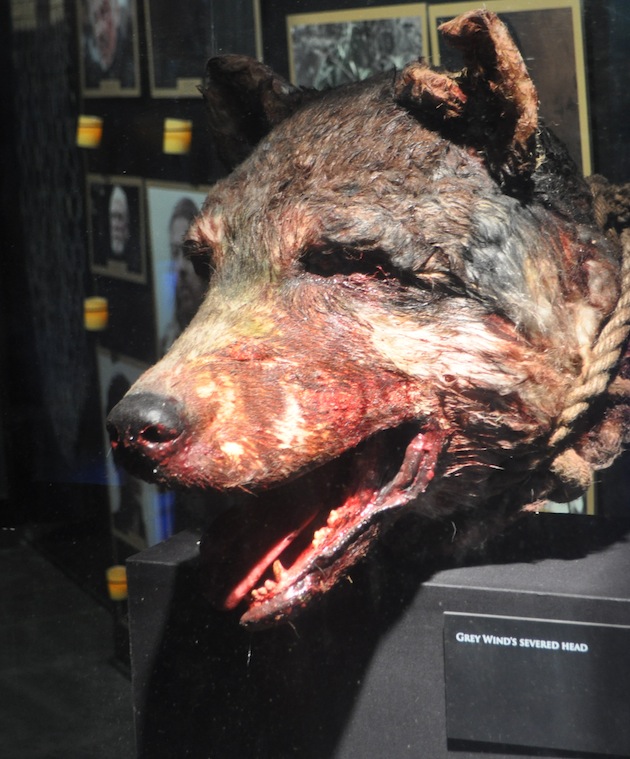 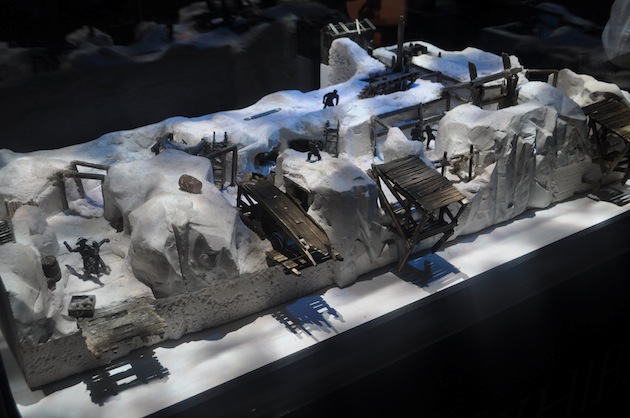 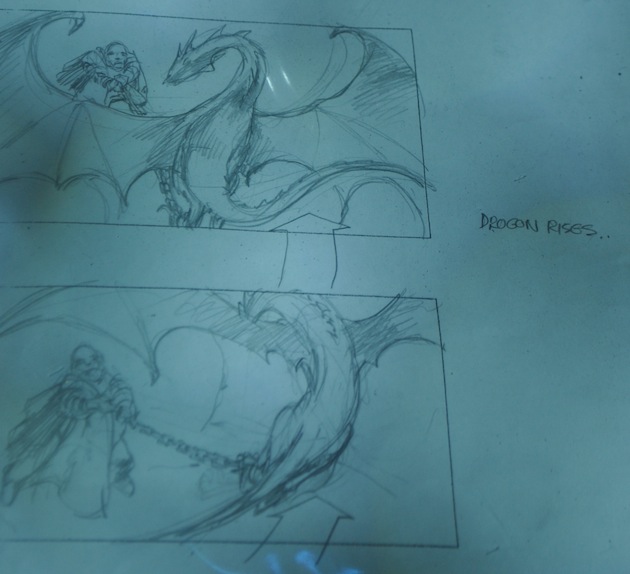 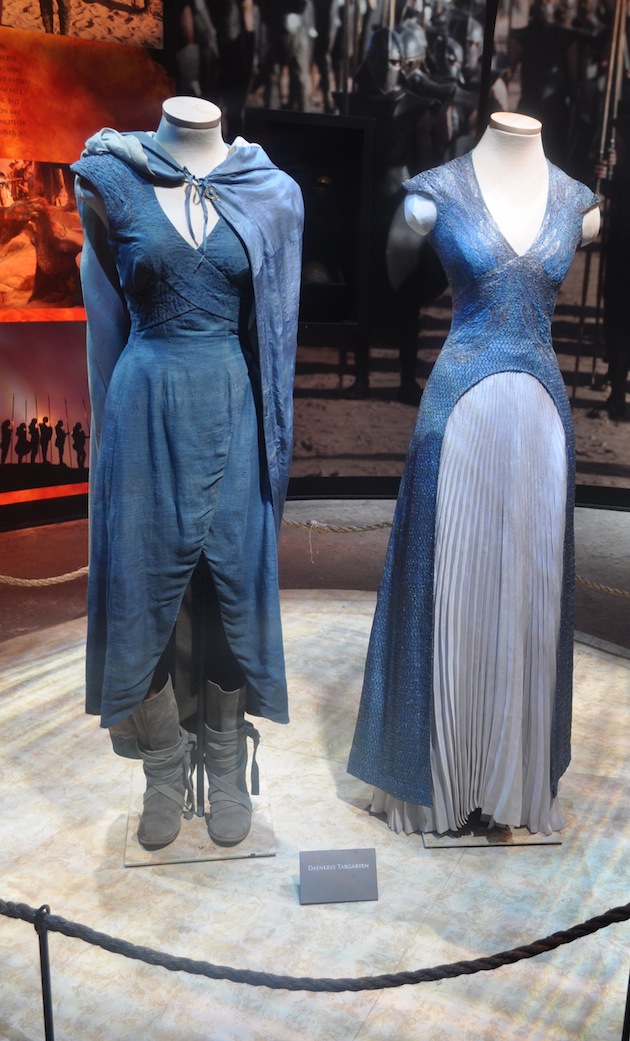 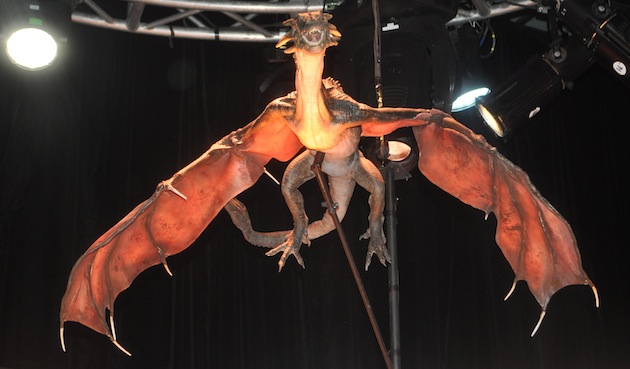 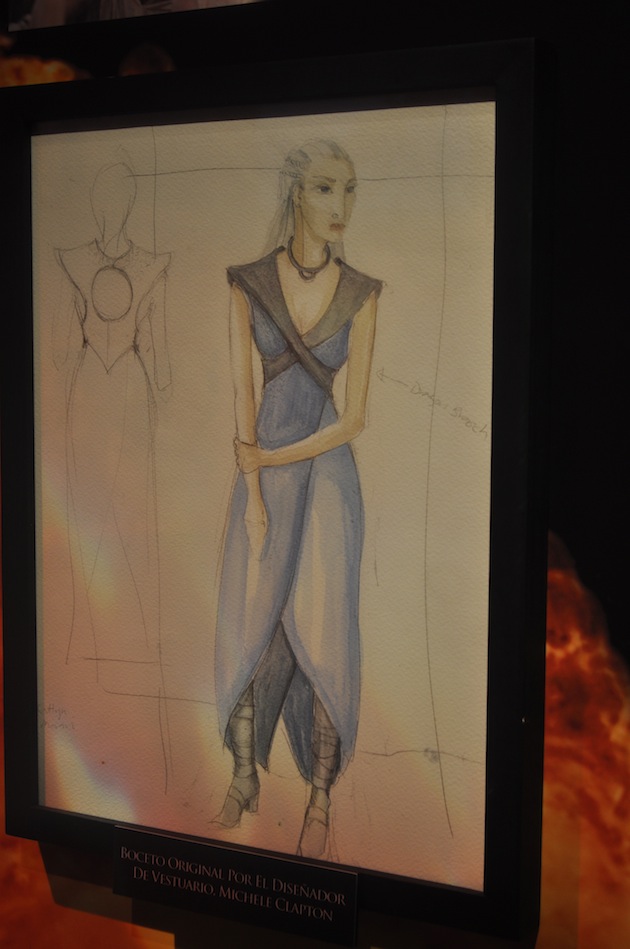 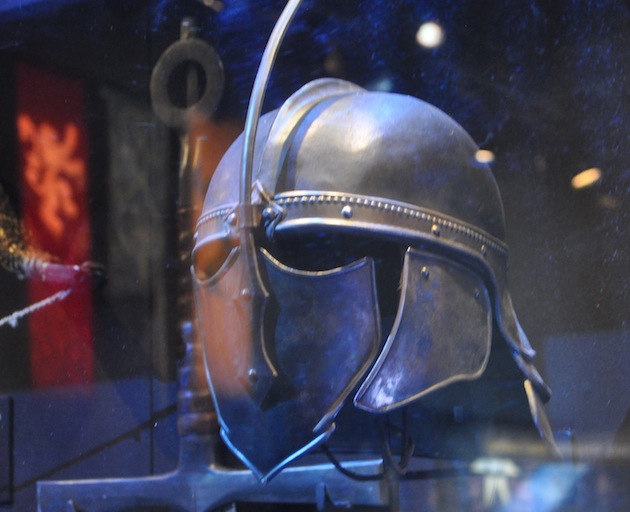 The Weapons of Game of Thrones 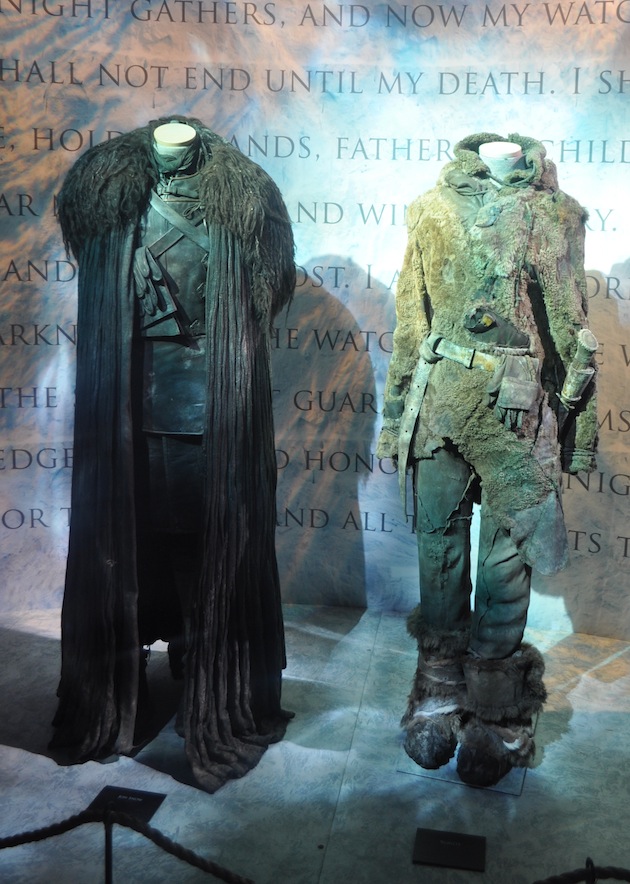 Beyond the Wall: Jon & Ygritte 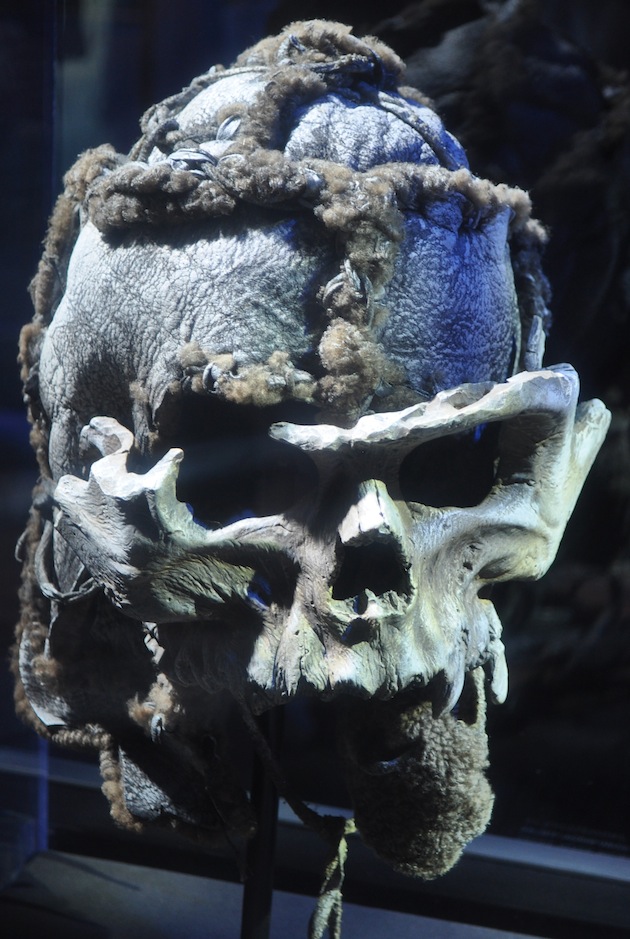 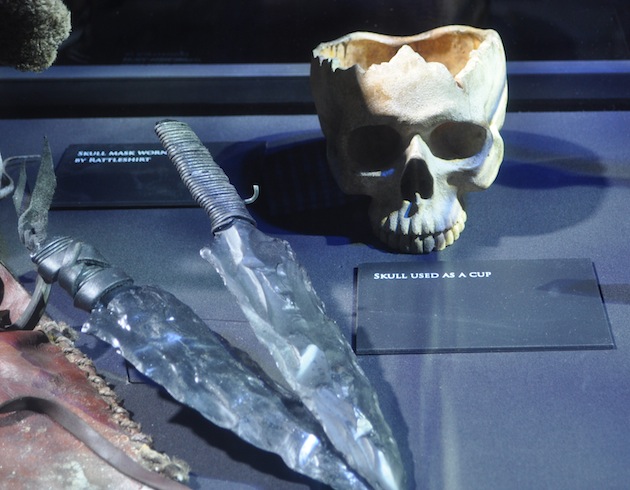 Do you feel this content is inappropriate or infringes upon your rights? Click here to report it, or see our DMCA policy.
Game of ThronesGame of Thrones The ExhibitionHBO