Pay A Visit To TOMBVILLE With The First Trailer 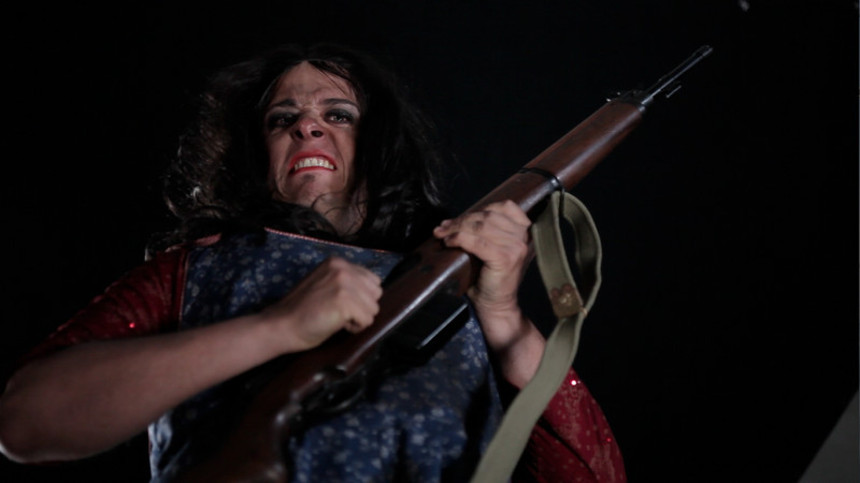 I first came across Belgian director Nikolas List all the way back in 2006 with his short film Ange, and exercise in beautifully macabre body horror that left many who say it convinced that it would be just a short step for List to move from the short film world to features. Well, that step often proves to be more difficult than anticipated but he's taken it and now offers up the first trailer for his microbudget feature debut, Tombville.

A Lynchian headscratcher that turns western tropes on their ear, Tombville  follows a young man who wakes up on the outskirts of the titular town, a town populated with a variety of bizarre inhabitants which he simply cannot leave. Take a look at the trailer below.