The sounds of 2013 are in many ways just as unique and curious as the sights. Whether creating the sonic framework for an intimate space journey, to adding one extra gut punch to a twisted noir, or being the very back bone to the misadventures of a down-on-his-luck folk musician, our favorite scores and soundtracks, orchestral, electronic or otherwise, added to our rich and riveting time at the movies in 2013. 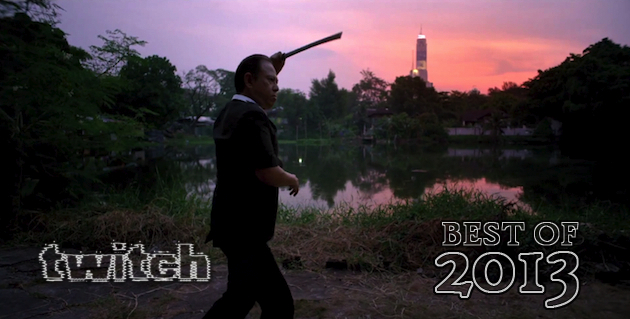 It also stands apart quite well, and makes some perfect 3AM 'burning the midnight oil accompaniment. 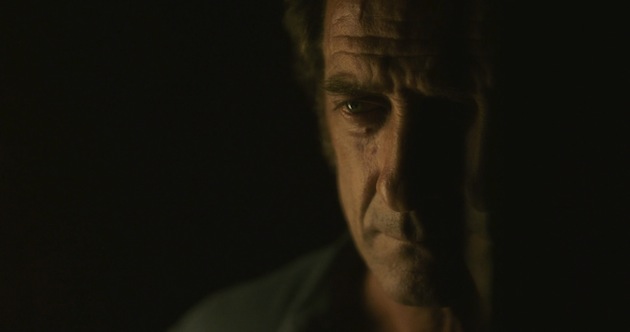 Ben Umstead - East Coat Editor
Long time Claire Denis collaborator and front man for the chamber rock group Tindersticks, Staples' score may, at first, appear a marginal part of Denis' pitch dark noir, but by the end credits it becomes readily clear how integral his moody, minmalist grooves have been to the film. It's like Jean-Pierre Melville coming up to you in a night club and, without offering, giving you a shoulder rub. It's a little suave and, very, very creepy. 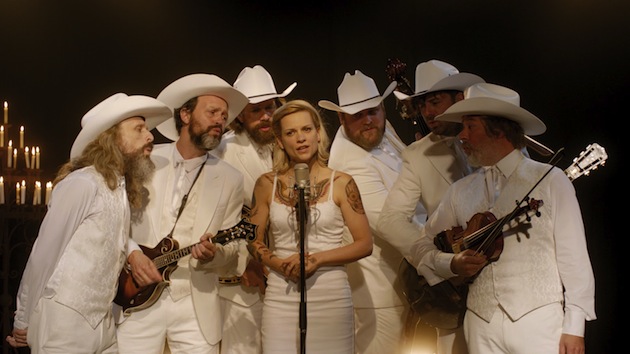 Kwenton Bellette - Contributing writer
A beautiful film that did not quite make it into my best of for the year, although the aching bluegrass score will ensure that I never truly forget it. 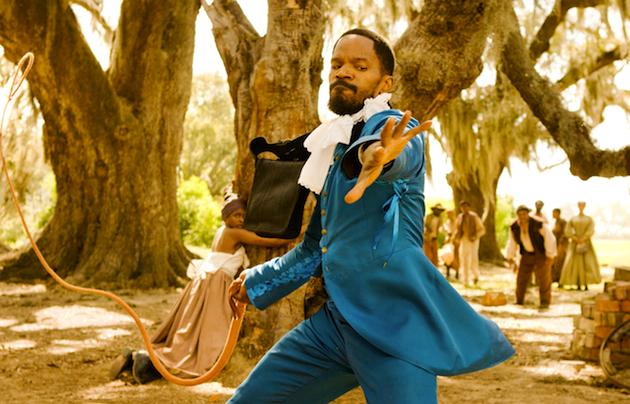 Django Unchained and Searching For Sugar Man - various for

Todd Brown - Founder and Editor
Quentin always gives good score. I'd give The Strange Color Of Your Body's Tears a very close runner up on this.

Eric Ortiz Garcia - Contributing writer
Two films that were released in Mexico until this year. I loved both and their soundtracks will stay with me for years to come. Favorite songs: "Who Did That To You" and "Freedom" (from Django); "I'll Slip Away", "I Think of You" and "Inner City Blues" (from Sugar Man). 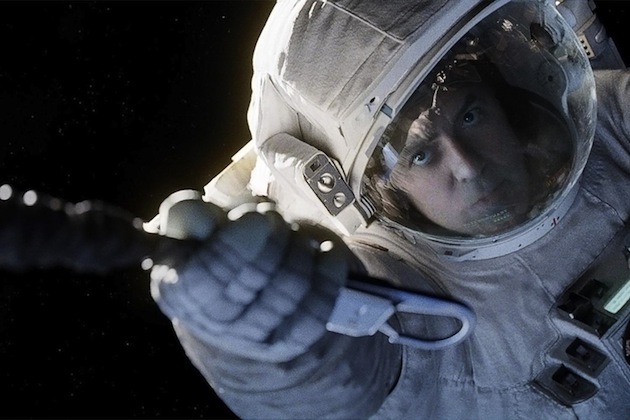 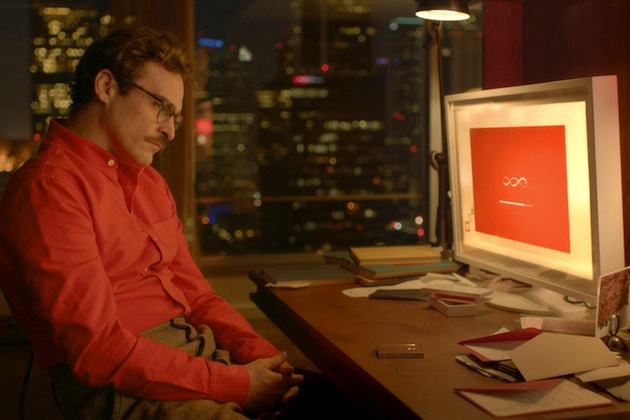 Peter Martin - Managing Editor
The score and songs slip in and out of consciousness to bolster, yet not distract, from the delicate layers of story and characterization on top. 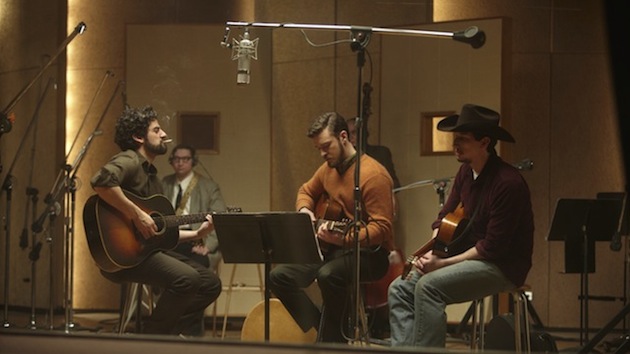 Shelagh M. Rowan-Legg - Contributing writer
This is the first time I've ever bought a soundtrack before seeing the film. I can't wait for the film, but the soundtrack is both original and an homage to the music, the kind I grew up with. It's on repeat as I write this.

Jaime Ortiz Garcia - Contributing writer
This was originally going to be for Pacific Rim as the score reminded me of the epicness of Ifikube's original Godzilla score, but after seeing this recently, and while not being a fan of folk music, I still think that the vocal quality as well as the songs and the instruments used make you fall completely for the genre and for the movie itself, as it mimics the tone and the atmosphere perfectly, just as the rest of the movie manages to put everything in sync. 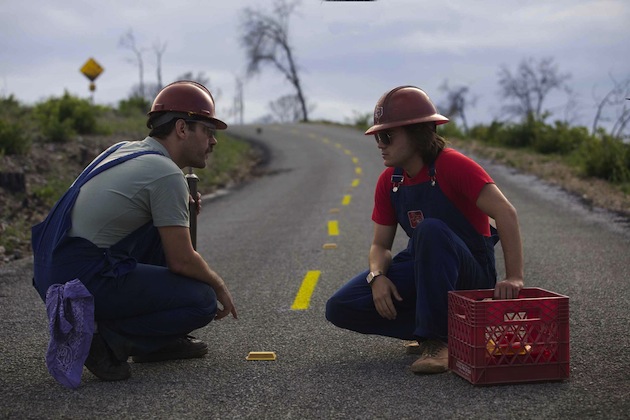 Joshua Chaplinsky - Contributing writer
I saw this great little film HOURS before the deadline and immeadiately fell in love with the score. Explosions in the Sky and David Wingo's music sets the perfect mood for the more somber, introspective moments of this indie gem. 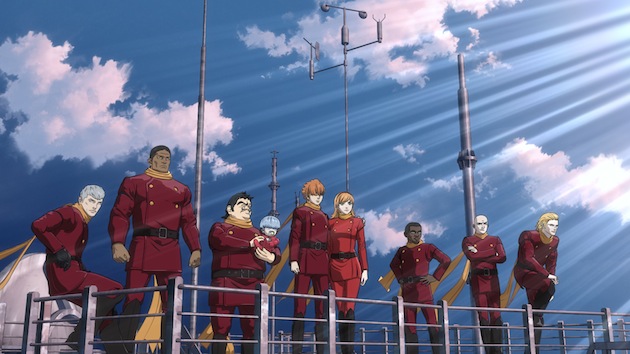 Ard Vijn - Contributing writer
A flawed and slightly insane vehicle this movie may be, but Kawai Kenji's soundtrack for it matches his stellar work for Avalon, Sky Crawlers and Ghost in the Shell. So there! 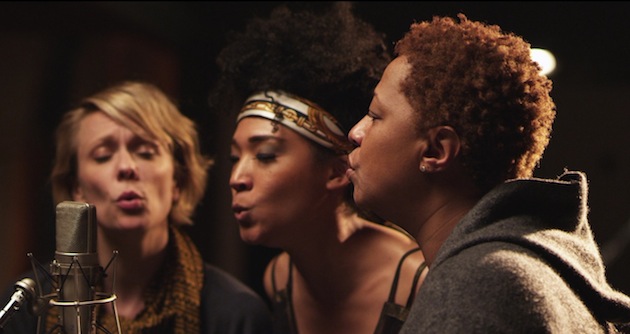 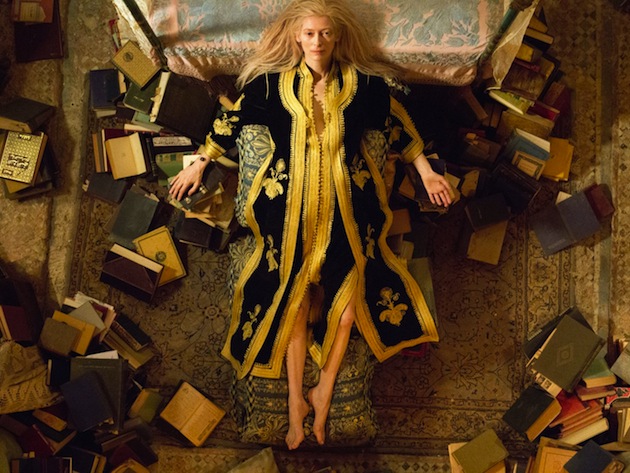 Dustin Chang - Contributing writer
It's a well known fact that Jim Jarmusch's got great taste in music. Every new Jarmusch movie is accompanied by a dope soundtrack. With Only Lovers Left Alive, he even outdoes himself with music ranging from motown to Middle Eastern to Wanda Jackson. Plus Jozef Van Wissem's original composition is beautiful. 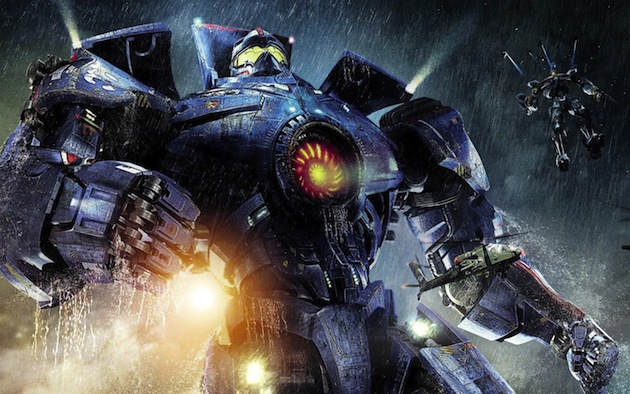 Pierce Conran - Contributing writer
Evoking myriad emotions from one moment to the next, Beltrami's ever-morphing score never repeats itself. It creeps under your skin, keeps the tension tight in the calm and soars in during the crescendos. Bong couldn't have picked someone to suit his sensibilities better. 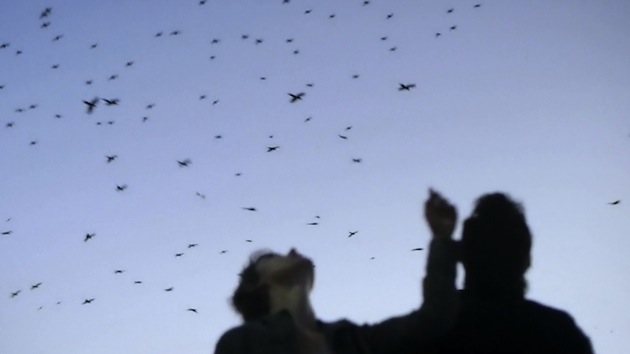 Niels Matthijs - Contributing writer
Carruth is my kind of director. In control of every part of his film, he even handled the soundtrack himself. Great use of ambient music. More of this please. 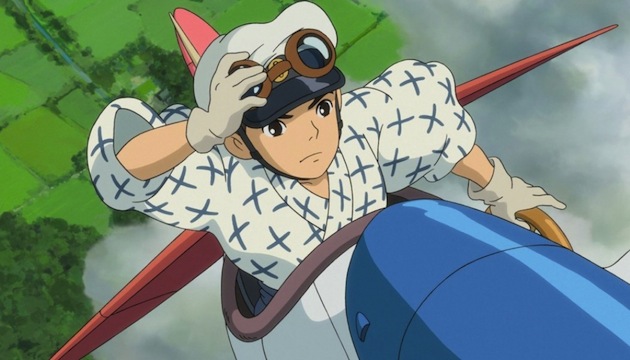 Patryk Czekaj - Contributing writer
This gorgeous and gentle soundtrack is profoundly evocative of Miyazaki's powerful career. 'Hikoukigumo' is one song I can't stop listening to.

Do you feel this content is inappropriate or infringes upon your rights? Click here to report it, or see our DMCA policy.
Best Of 2013best of 2013cliff martinezmusicscoresoundtracks