Get To Beyond Fest For The L.A. Premieres Of WHY DON'T YOU PLAY IN HELL, A FIELD IN ENGLAND & More

Benjamin Umstead
Editor, U.S.; Los Angeles, California (@filmbenjamin)
Tweet Post Submit
While Los Angeles routinely receives a healthy dose of genre fare from such institutions as The Cinefamily and The New Beverley, it's pretty rare to get a full-on, honest-to-goodness festival to exclusively present us with the more subversive, grotesque and just plain gnarly cinematic offerings making the rounds today. Enter Beyond Fest. Things kicks off October 9th, and run thru the 31st at both American Cinematheque locations: The Egyptian in Hollywood and The Aero in Santa Monica.

An eclectic and bold mix of L.A. premieres of 2013 festival faves and retrospectives, Beyond Fest sounds to be a most welcome addition to the slate of cinema going events in our city of angels. Already sold out, but worth a mention just to prove how cool this is looking, are the screenings of Dario Argento's Suspira, Deep Red and Tenebrae, which will feature the films' composers, prog rock band Goblin performing prior to each film.

Below you'll find our just right-of-bloody-red preview of flicks playing the fest. For more info and to purchase tickets you can click here.

If the above screenshot isn't enough to entice you into the screening of Sono Sion's latest than perhaps this excerpt from Todd Brown's TIFF review will:

"A genre masher that incorporates yakuza film, martial arts, liberal doses of blood, slapstick comedy and some earnest opining on the power and value of cinema delivered in a very goofy package, Sono packs enough ideas in here to fill a handful of films and yet somehow keeps it all working together in a surprisingly unified whole. It's brash, funny, sexy, unrepentently stylish, endlessly surprising and - most important of all - simply great fun."

Keep yer peepers glued to ScreenAnarchy for a ticket giveaway to this mad opus. 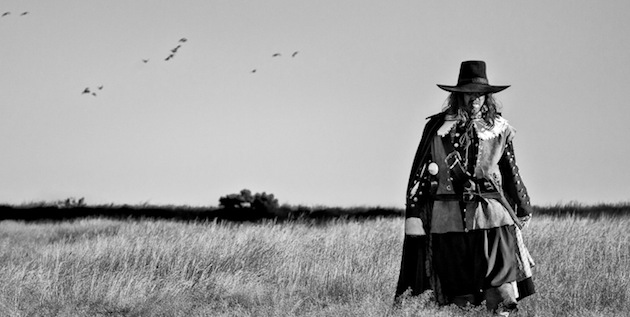 That's a fine looking field you have there, Ben Wheatley, director. What's that now? Some pretty terrifying shit goes down on that patch of earth, does it? According to our own James Marsh, yes it does:

"A Field in England is a period piece, set during the British Civil War of the 1640s, shot in black and white in a single outdoor location (as the title suggests). Reece Shearsmith (familiar from his work in TV's The League of Gentlemen) gives a revelatory performance as Whitehead, a deserting Cavalier, who teams up with a group of Roundheads after fleeing the battle, and together they head for a nearby tavern. En route they encounter a mysterious alchemist (Michael Smiley) searching for gold, and are drawn into a complex and increasingly terrifying power struggle that sees them plunge headlong down a psychedelic rabbit hole."

Say you want more British crazy? No worries then as Elliot Goldner’s feature debut The Borderlands looks to do the trick with its Vatican backed spook/demon hunters. 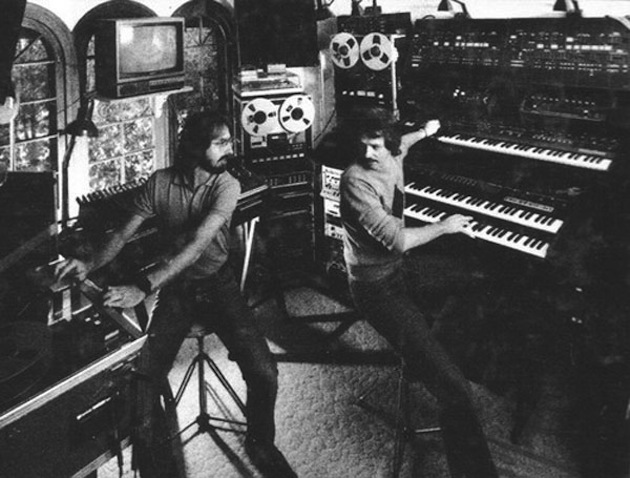 Okay, so while those Goblin/Argento shows are sold out, we've still got synth master Alan Howorth giving a performance alongside a screening of John Carpenter's 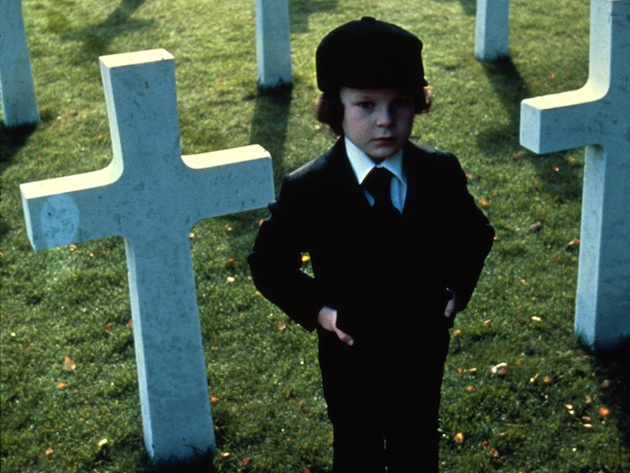 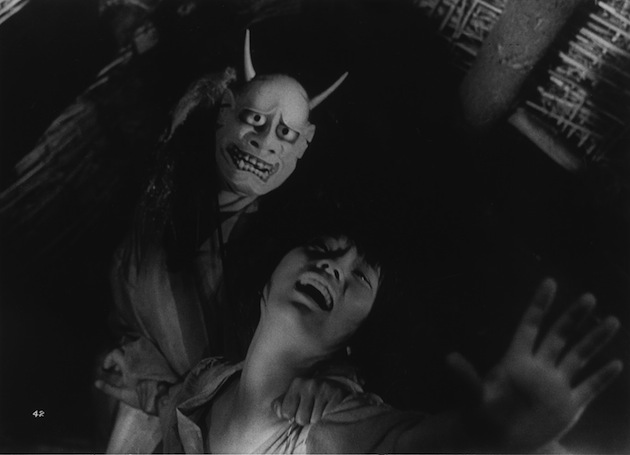 It's a doubly good feature from Japanese master Shindo Kaneto. First up, Onibaba, the tale of a nasty mother/daughter team that make a living by killing wayward samurai and selling their wares.

In Kuroneko, a samurai sets out to destroy a specter who has been feasting on his fellow warriors. Both films screen in 35mm. 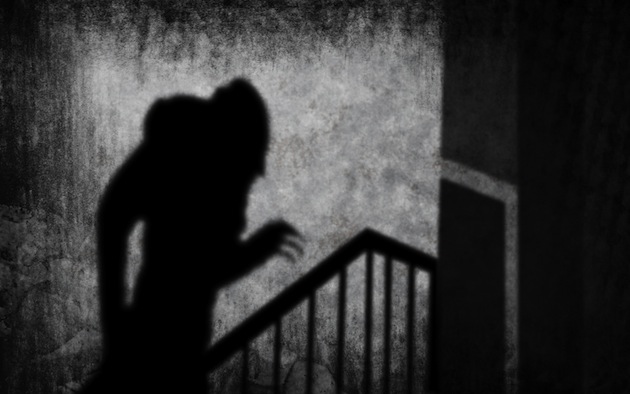 Everyone must spend at least one Halloween watching what is arguably the very first, truly scary movie starring one of the top three vamps of all time (my personal answers to who the other two are is Klaus Kinski's Nosferatu and Martin). And what better way to experience a silent era flick than with live piano accompaniment? Leave your nail files at home, folks. But bring your coffins. I'm sure The Aero will supply the rats.

So many treats and there's plenty more in store for Beyond Fest. This ends our preview of the fest, but you can get the full scoop right here.

Do you feel this content is inappropriate or infringes upon your rights? Click here to report it, or see our DMCA policy.
a field in englandben wheatleybeyond festgenrelos angelesnosferaturichard donnersion sonothe omenwhy don't you play in hell

More about Why Don't You Play In Hell