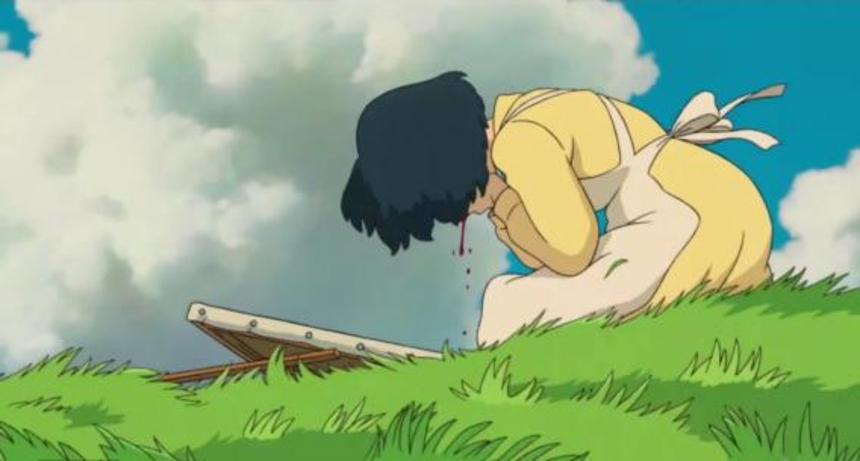 Well this is a relief, although not a huge surprise. Madman Entertainment have confirmed acquisition of Studio Ghibli and Hayao Miyazaki's film The Wind Rises for Australia and New Zealand. Check out Christopher's review here.

The Wind Rises follows the story of Jiro (voiced by Evangelion director Hideaki Anno), who dreams of flying and designing beautiful airplanes, inspired by the famous Italian aeronautical designer Caproni. Chronicling two decades, The Wind Rises depicts key historical events that deeply affect the course of Jiro's life, including The Great Kanto Earthquake of 1923, The Great Depression, the tuberculosis epidemic, and Japan's plunge into war.

The first feature to be helmed by Miyazaki since Ponyo in 2008, The Wind Rises brings together the lives and stories of the engineer Jiro Horikoshi and Tatsuo Hori, poet and author of the 1938 novel, The Wind Has Risen, to create Jiro.

Screening in competition at this year's Venice Film Festival - and soon also at Toronto - The Wind Rises is a complex and beautiful work that has been called Miyazaki's most personal, unique and mature film to date. Miyazaki's film has courted some timely controversy owing to its subject matter colliding with the Japanese government's hotly debated proposed changes to military defence.

The Wind Rises will be released in Australian and New Zealand cinemas in 2014.