Masters Of Cinema To Release Ted Kotcheff's WAKE IN FRIGHT 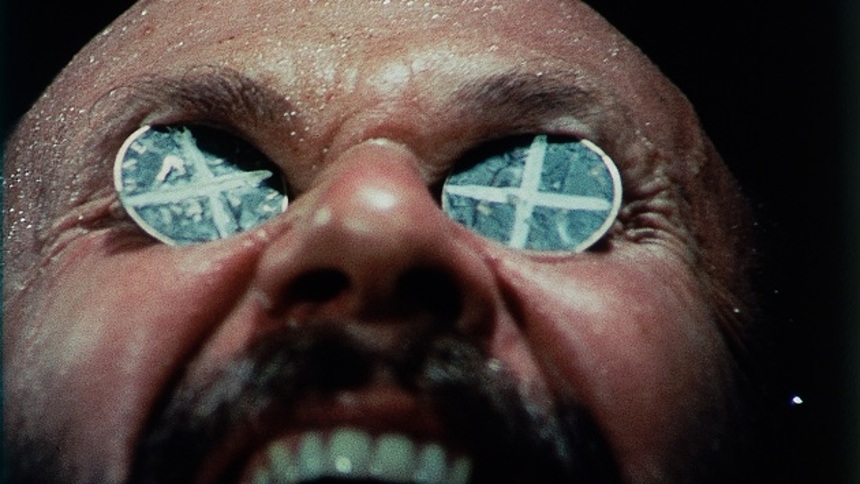 Eureka Entertainment has announced its acquisition of Ted Kotcheff's 1971 Australian survival thriller Wake in Fright, for its Masters of Cinema label.

Lost for many years following its debut at the 1971 Cannes Film Festival, Wake in Fright is the story of displaced teacher John Grant, stranded at a remote outpost in the Australian outback, who falls in with a particularly rowdy gang of locals who take him on a desperate odyssey of beer, gambling, beer, kangaroo-hunting, beer and even more beer.

Eureka's new release of First Blood director Kotcheff's film, which stars Gary Bond and Donald Pleasance, will premiere at Film4 FrightFest in London at the end of this month, before embarking on a limited theatrical run across the UK. Wake in Fright will then get the Blu-ray and DVD treatment in early 2014, on the excellent Masters of Cinema label.

This is fantastic news all round. Drafthouse Films released the film in North America last year following an unveiling in the presence of Ted Kotcheff at Fantastic Fest. Masters of Cinema seems the perfect home for this excellent, if criminally under-seen, Australian classic on UK soil. We will bring more details about the release as we get them.

More about Wake in Fright