Brian Clark
Editor-at-Large; Los Angeles (@http://twitter.com/marshalclark)
Tweet Post Submit
In the latest installment of Euro Beat, I'll be taking a look at several brand new (at least,new to the public), very significant projects  originating from unlikely places. As always, click through the gallery below for additional European news briefs as well as the latest box office report.

First up is German fiction and documentary giant Werner Herzog who has followed up his harrowing death row documentary Into the Abyss with a public service announcement about texting and driving that is, no kidding, also harrowing.

The spot has been getting generous coverage around the internet partly because our culture is only just now becoming vocal about this issue, and partly because legendary filmmakers don't tackle PSA's very often. However, in case you just cracked a smile and skipped watching the thing itself, allow me to argue that all cinephiles -- even those who don't drive or text -- should give the film their attention.

And it is a film. Either that, or the most cinematic PSA ever made. Regardless, the thirty-five minute documentary, which delves into the lives of both the victims and perpetrators of accidents caused by texting and driving, touches on much more universal issues than just the matter at hand. As the title, From One Second to the Next, suggests, the film provides reflections one of Herzog's favorite themes -- that chaotic unpredictability of life, and the way it can change irreversibly in a split second.

Moreover, rather than simply wallowing in the tragedy of each moment, Herzog examines the way the tragedy evolves over time, as well as the human capacity for forgiveness. Just try not to grab the tissues when a man who hit three Amish children while driving reads a letter from their father.

There's also something both artful and awful about the way Herzog displays the text message being sent at the time of accident on screen during the interviews. As he told Fast Company:

Much of the traffic now in messages is mostly banalities. All the catastrophic accidents when these young people were texting, every single message that was sent while they were driving is utterly trivial, in every single case... I do believe that very much of what's going on with texting [in general] is of the same triviality. 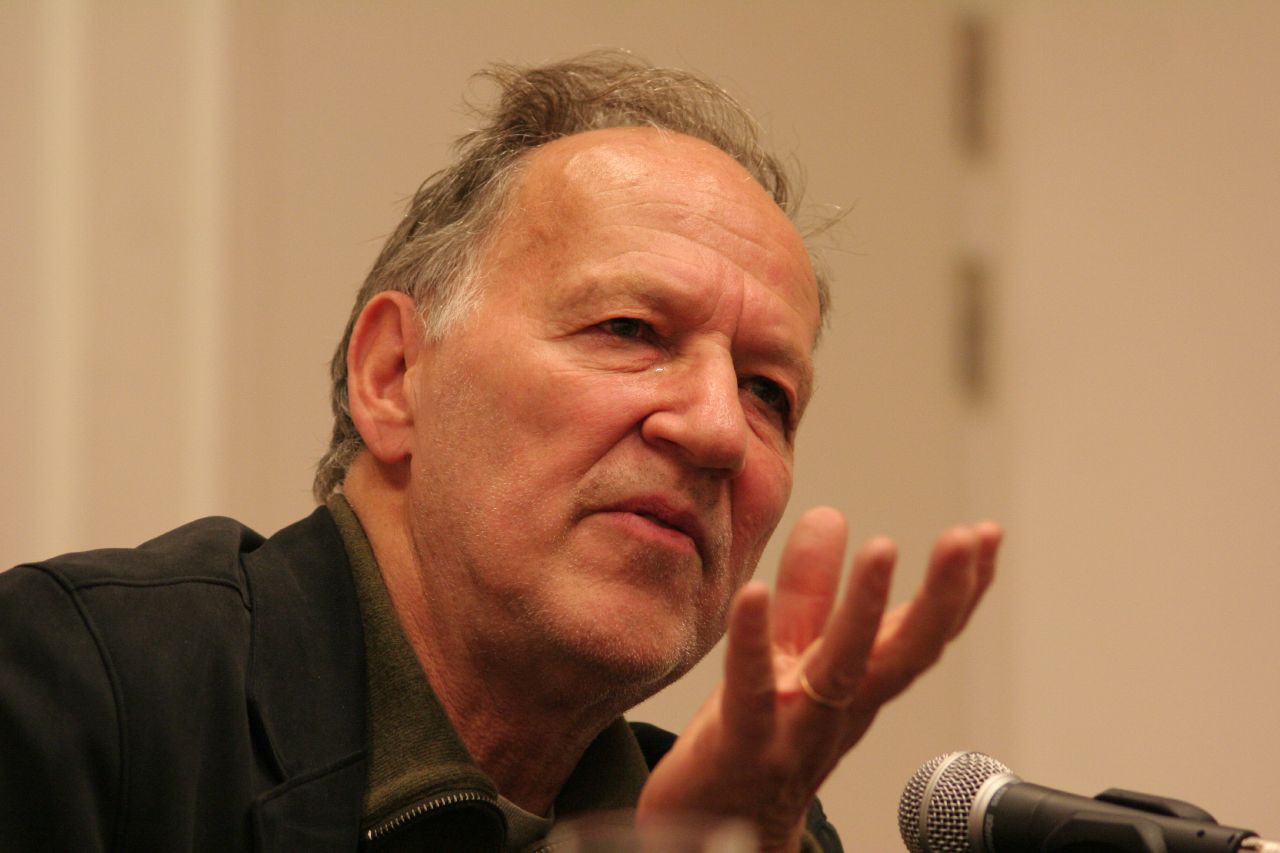 So take a look at the video, dry your eyes, then click through for the rest of Eurobeat, including a never-before-seen Orson Welles film, European box office stats and news of Ken Loach's final feature. 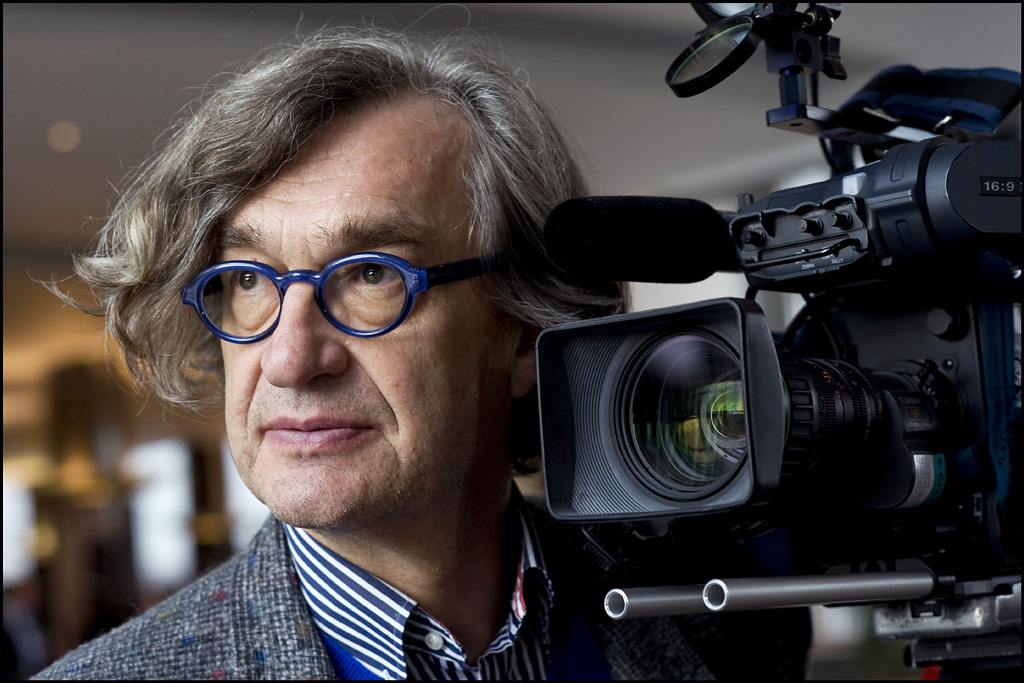 Next up in news of famous European directors doing unexpected things, Wim Wenders (Pina, Wings of Desire) is now prepping a new 3-D film, Everything is Going to be Fine. It's true that Wenders already brought 3-D to the arthouse with his previous documentary Pina, but while that was a fairly straightforward documentary that let the dance and performance speak for itself, his new one will be a narrative feature starring James Franco and Charlotte Gainsbourg. The story concerns "a writer who loses control of his life after a car accident."

What's especially exciting about the project though, is the fact Benoît Debie will be shooting the film. Debie has already pushed cinematography to a visceral extreme in films like Irreversible, Enter the Void and Spring Breakers, so it should be interesting to see what he does in 3-D. 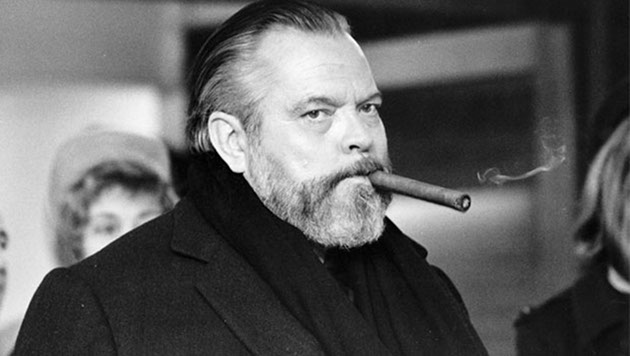 Now for the big surprise of this week -- A long-lost film by Orson Welles has just been discovered Pordenone, Italy! The film is a silent, slapstick comedy starring Joseph Cotton called Too Much Johnson. Welles made the film right before Citizen Kane, and it was thought to have been destroyed in a fire in 1970.

But now it has mysteriously appeared in a box in Pordenone's film archive. The film, which was never finished or screened for the public will be restored and screened Oct. 9 at Le Giornate del Cinema Muto, a silent film festival in Pordenone. It is reportedly, "less a feature film than a series of scenes made to be shown as part of a production of the play by the same name."

Now, if only a finished copy of The Other Side of the Wind would magically appear in some other small European town. 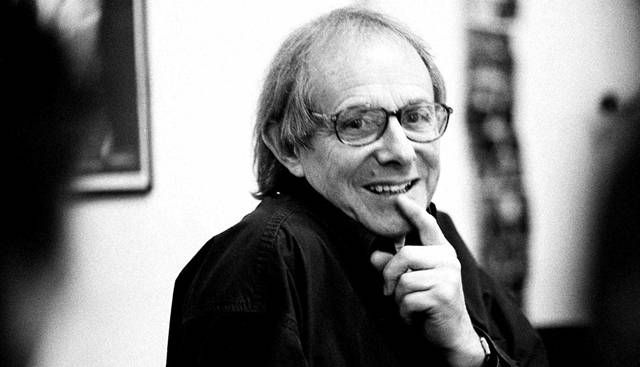 - Ken Loach's upcoming narrative feature Jimmy's Hall, which I've covered previously, will reportedly be his last, at least according to his producer Rebecca O'Brien. She does however hint that he might have a few documentaries left in him. 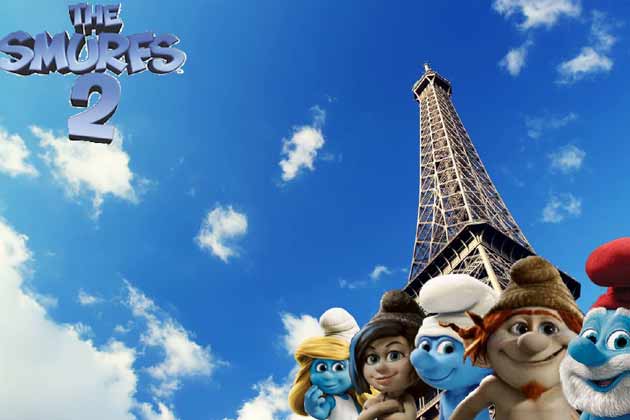 It looks as though Europe still loves their little blue friends from Belgium. Smurfs 2 more or less dominated the European box office last frame, taking the number one spot in Austria, Belgium, Germany and The Netherlands, and making very solid debuts in France, Italy and Spain. Only the citizens of the U.K. kept the movie out of their top three for its opening, flocking instead to the debuts of The Heat and The Conjuring.

The only big local news is in The Czech Republic, where Alice Nellis' musical-comedy
Revival stayed at the number one spot for the fourth week since its domestic release. It's total now stands at $0.7million, which is actually quite impressive for the Czech Republic!

Do you feel this content is inappropriate or infringes upon your rights? Click here to report it, or see our DMCA policy.
Charlotte GainsbourgEuro BeatEuropean Box OfficeEuropean Film NewsFrom One Second to the NextJames FrancoKen LoachWerner HerzogWim Wenders

More about The Smurfs 2