Brian Clark
Editor-at-Large; Los Angeles (@http://twitter.com/marshalclark)
Tweet Post Submit
The American Film Market (AFM) is gearing up in Los Angeles. For the small bubble of industry folks, this means wheeling, dealing, meetings, drinks, dinner and whining/bragging about busy schedules. But for the rest of us film lovers, it means myriad announcements about new films to look forward to! So for this week's Eurobeat, we'll take a look at some interesting projects from all over the continent that have already been announced, plus, as usual, a look at Europe's box office. Click through the gallery to read on! 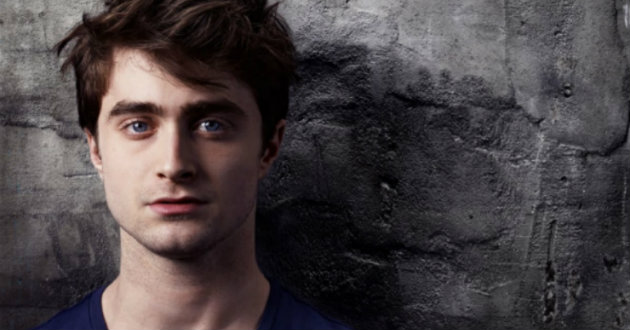 Daniel Radcliffe will be reteaming with Woman in Black director James Watkins for a very different type of film called Gold. Radcliffe will portray British athlete Sebastian Coe in a film based on Pat Butcher's book The Perfect Distance, which chronicles his "rivalry with fellow athlete Steve Ovett in the years leading up to the 1980 Moscow Olympic Games." 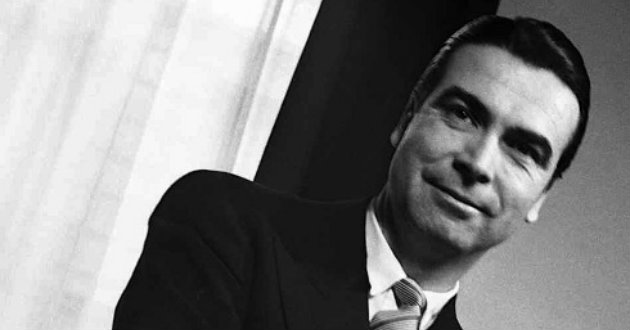 Master of sensuality Julio Medem (Sex and Lucia) is set to direct a yet-to-be-titled project exploring the life of Spanish-born fashion designer Cristobal Balenciaga, who designed clothes for greats like Carol Lombard and Grace Kelly. He also designed those pillbox hats that Jacqueline Kennedy made so famous.

This news begs the very valid question of whether we need another biopic on a fashion designer when there are so many other great lives throughout history. But with Medem at the reigns, I'm inclined to believe the producer's assertion that this "is not a conventional biopic." 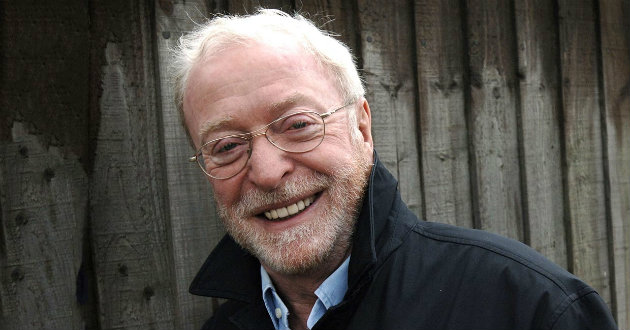 Drifting to shore on the wave of acclaim for his recent Fellini homage The Great Beauty, director Paolo Sorrentino has locked in Michael Caine for his next film, titled In the Future. Plot details are being kept under wraps, so guess away! And keep in mind what happened last time Sorrentino cast an non-Italian actor in a lead role. 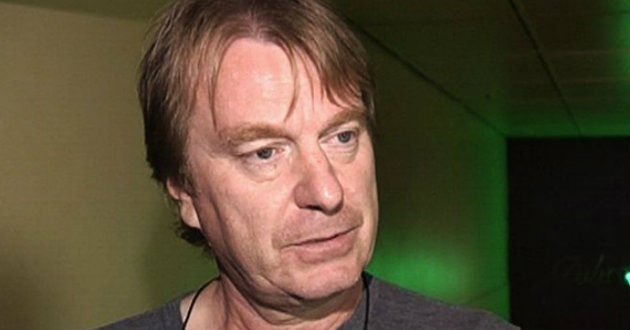 Director Mika Kaurismäki (not to be confused with Aki) is in pre-production on a remake of the 1933 American film starring Greta Garbo Queen Christina, which will be titled The Girl King. Much more modern, don't you think?

But it's not moving fast enough! So Kaurismäki is readying another film to shoot first called Coming Home. The film will follow a man in Helsinki dealing with the very Finnish problems of stress, divorce and alcoholism who decides to return home to the countryside to get his life together. But naturally, that doesn't quite go as planned either. 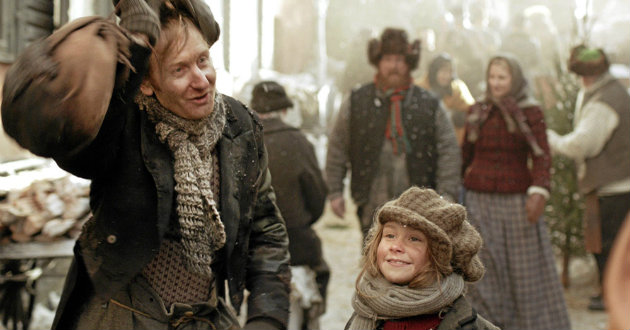 From the company that brought you the original Girl With The Dragon Tattoo trilogy comes... a magical christmas adventure about a wizard??

Yes indeed. Yellow Bird is producing Christmas of Thieves - The Secret of the Wizard, which will feature characters from SVT's Christmas special in an all new adventure. As the title suggests, this will be something along the lines of Oliver Twist meets Harry Potter. Principal photography has just began in Stockholm. 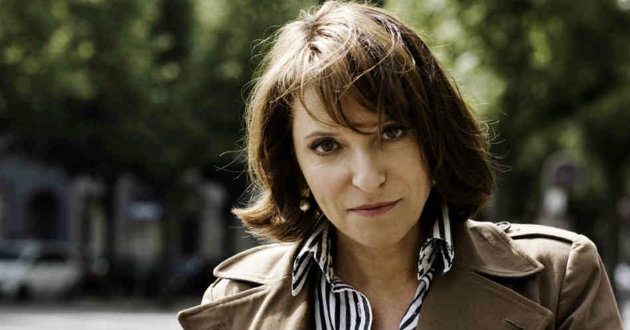 Game of Thrones actor Nikolaj Coster-Waldau is taking the lead role in Oscar-winning director Susanne Bier's (In a Better World, Love is All You Need) upcoming film A Second Chance.

The drama apparently asks "How far are decent people willing to go, when tragedy blurs the line between right and wrong?" Given Bier's penchant for melodrama, the answer is probably, "pretty far," but we shall see! 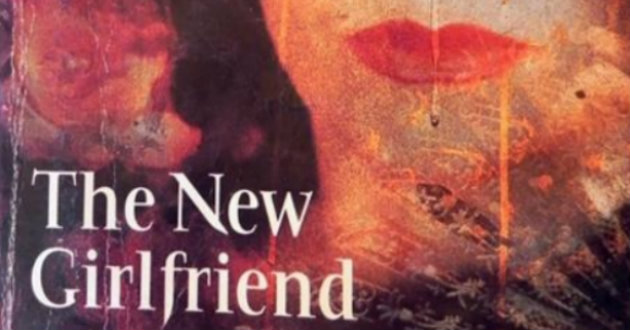 François Ozon's racy, explicit (and totally respectable) Young & Beautiful was a bit overshadowed this year at Cannes by an even racier and more explicit coming-of-age sex drama, Blue is the Warmest Color -- but that hasn't slowed him down!

He is readying a film titled The New Girlfriend which will star French heartthrob Romain Duris and Anais Demoustier. Based on a novel by Ruth Rendell, the film chronicles a woman coming to grips with her best friend's death after discovering a secret about her late friend's husband. In otherwords, comfortable territory for Ozon. 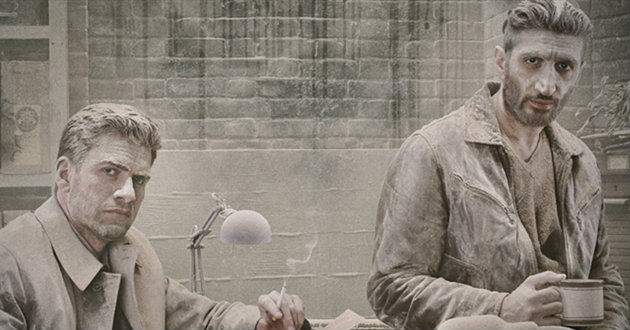 As of the last Euro Beat column, Europe was owning its box office, with a slew of locally produced films taking the number one spot across the continent. This week sees something of a return to Americanization, with Gravity easily taking the top spot in France (and beating out Luc Besson's The Family which opened at number 3), Bad Grandpa knocking out all contenders in Germany, and Captain Phillips holding its head high in U.K., Portugal and Greece.

However, in Denmark, Mikkel Norgaard's Noir The Keeper of Lost Causes held the top position for the fourth week in a row, bringing its cumulative gross to a very impressive $8.5 million. Also, in Finland, the neo-nazi love story/drama Heart of a Lion held number one for the second week in a row.

France's international success story of the year, Blue is the Warmest color dropped to number 10 in its third week of release, but is closing out at $6.2 million, which is pretty stunning for a three-hour sexually charged drama. Meanwhile, Spain celebrated its long-held fascination with the fantastic by patronizing Insidious: Chapter 2, which took in more than $1 million its opening weekend.

Do you feel this content is inappropriate or infringes upon your rights? Click here to report it, or see our DMCA policy.
AFMEuro BeatEuropean Box OfficeEuropean Film News