Shelagh Rowan-Legg and Carwyn Jones contributed to this story. 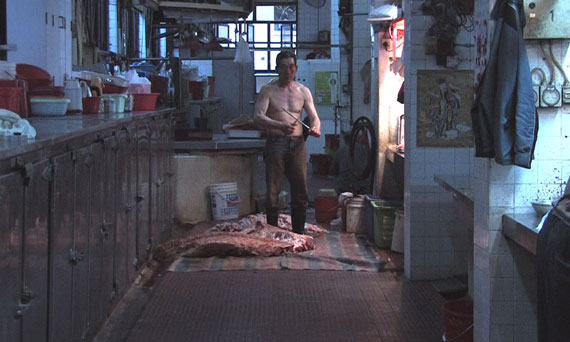 Portuguese directors João Pedro Rodrigues and João Rui Guerra da Mata were all set for their hour-long film Red Dawn to screen as part of an exhibition in Beijing called Where is China?. However, one hour before the opening, the film was unexpectedly pulled from the exhibition. Worse still, Portuguese President Aníbal Cavaco Silva was in attendance at the event, where copies of the catalogue detailing the film were confiscated. Needless to say, Portuguese short film agency, Agência, is not happy.

According to Agência's Salette Ramahlo, "Red Dawn is a poetic and visually stunning documentary, mostly observational, that captures the reality of the rituals involved in preparing animals for consumption in Macao’s famous Red Market."

Perhaps also needless to say, the filmmakers themselves, who were not in attendance, aren't thrilled either. Said Rodrigues, "We knew that our film would have to be approved by one or several censorship commissions. But as Red Dawn was shot in Macao, which is Chinese territory, with the support of Macao's Cultural Institute, and being a documentary portrait of a day in Macao's most emblematic produce market, we never thought that we would have censorship problems."

Initially, there was no reason given for the decision, however, the Chinese International Culture Association has since sent an official statement, provided here without comment:

We hereby express our attitude and offer our suggestion towards the work Red Dawn by artists João Pedro Rodrigues and João Rui Guerra da Mata, which participated in the Chinese-Portuguese contemporary art exhibition. The work would likely arouse unpleasant feelings and negative emotions from Chinese audiences. In order to improve the exhibition to be more likeable and favourable for Chinese audiences, we would like the work to be removed. Thanks for your understanding and coordination.

Thus far, the Portuguese president has declined to comment on the situation, with his office saying that he was not informed of the situation during the event. 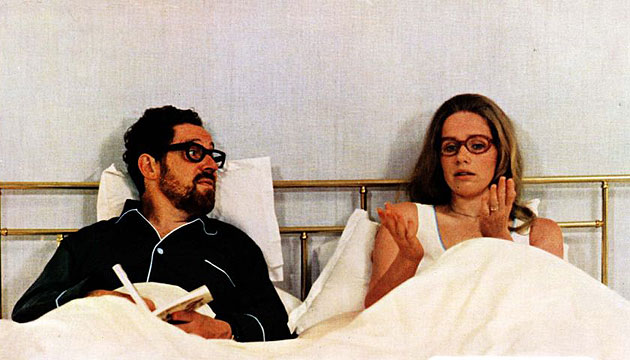 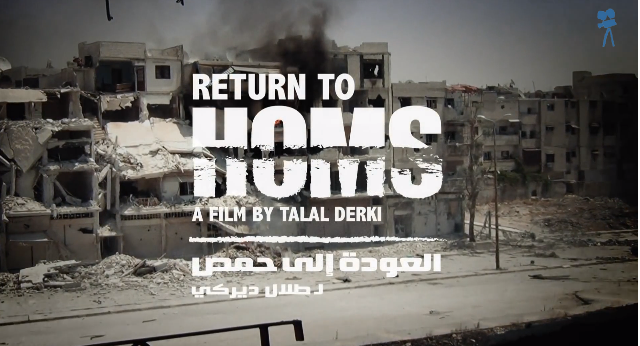 - Our Spanish film experts and aficionados sent in a couple nice contributions this week. First up, Shelagh M. Rowan-Legg helpfully pointed out that a major purchase for Spanish cinema went down recently; French theater chain MK2 bought the Spanish chain Cinesur. According to the MK2 press release, they plan to "create synergies between the two groups, notably in terms of programming and cultural events, and to export the same concepts which have made MK2’s cinemas in Paris such a success."

Use of the word "synergy" aside, I will say that the MK2 chain in Paris did work to promote culture and avoided programming exclusively to the lowest common denominator better than any other major chain. Shelagh agrees that this acquisition is, at least potentially, good news:

According to her, "If they try to devote a fair number of screens to local films, or international (non-Hollywood) cinema like they say they want to, that'd be great. Spain lost a shitload of screens when Alta films went under a couple of years ago and closed all but 20 of their screens (basically, everywhere but Barcelona and Madrid); they were the ones that really promoted a diversity of cinema. Hopefully this company will pick up where they left off."

- Next up, Carwyn Jones has a nice wrap of the the DocsBarcelona festival. Take a look:

The seventeenth gathering of DocsBarcelona ended on Sunday 1st June with Talal Derki’s Return to Homs picking up the jury prize gong and €5,000 in cash. Already a winner at Sundance 2014, the story follows two Syrian friends, Basset and Ossama, for more than two years as their city of Homs is ripped apart by the country’s civil war. At first hand, we see Basset, Ossama and their friends change from peaceful protestors to armed rebel insurgents.

The jury also gave a special mention to Joanna by Polish director, Aneta Kopacz. When Joanna is diagnosed with cancer and given three months to live, she begins a blog to document her remaining days with her family. Another stand out among the 43 films screened was the Israeli mid-length A Good Son by Shirly Berkovitz. 22-year-old Or heads to Thailand for a sex change operation without telling anyone. When he returns to his conservative Tel Aviv neighbourhood, Or has to confront his family and his new life. A poignant and surprisingly powerful piece.

In most territories, Malficient went head to head against Edge of Tomorrow and won. Big time. The Angelina Jolie revisionist fairy tale was number one in Belgium, Germany, Italy, Poland, The Netherlands, Spain, Sweden and the UK.

Do you feel this content is inappropriate or infringes upon your rights? Click here to report it, or see our DMCA policy.
Euro BeatEuropean Box OfficeEuropean Film NewsRed DawnWelcome to New York

More about Welcome to New York