Also in the first Eurobeat of 2014: Cannes picks a formidable jury president, the worst French movie titles of the year, and the latest European box office. Click through below to get it all. 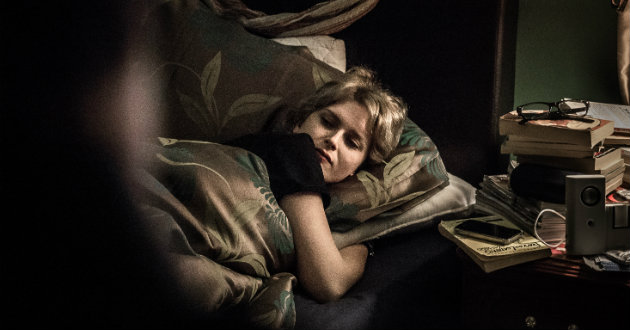 Feature Films in (a little more than) 12 Hours

In Dublin, Spanish filmmaker Paco Torres (The Magic of Hope) has just wrapped a new feature film called Saol (an Irish word for "life")... in exactly fourteen hours and one minute.

Torres made the film as part of a new concept called Whisper Film Projects in which filmmakers try to wrap features in 12 hours. The film is reportedly about "anxiety, obsessions and reconstruction of a family after the loss of a family member." Using only a concept and improvisation, Torres came close to the goal, but didn't quite make it. Who's next?? 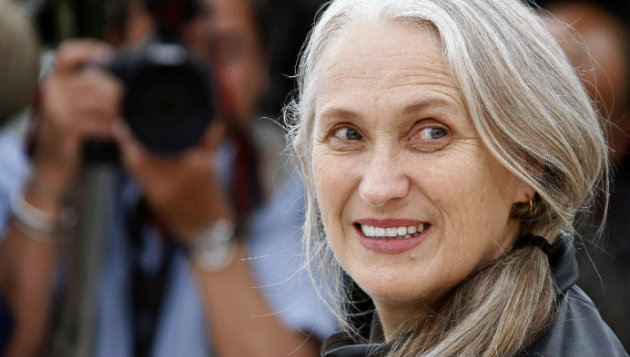 Cannes has chosen its 2014 jury president, and while the selection doesn't have the universal name recognition of last year's chair, Steven Spielberg, she's arguably just as talented. Jane Campion, the only female director to receive the Palm D'Or (for The Piano) will preside over the prizes for the official competition this year.

Campion most recently graced the pages of ScreenAnarchy during our year-end round-up, where a number of writers (including myself) named her excellent mystery mini-series Top of the Lake as the TV event of the year. 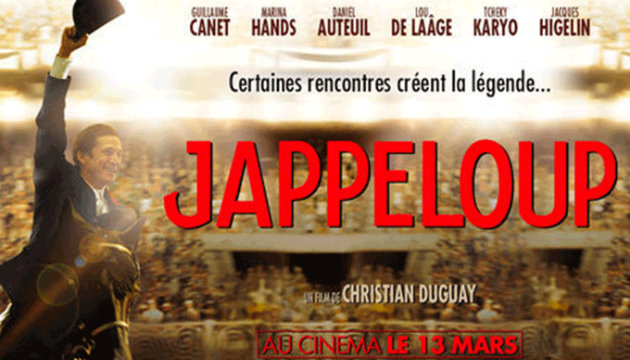 The Worst French Movie Titles of the Year

French Newspaper Liberation has come out with a uniquely French year-end list of the worst movie titles of the year. I say "uniquely French," because I've actually been wondering for the last three years what on earth is up with recent French movie titles. As evidence, I give you their list, translated below. Your are free (encouraged, even!) to chime in with your picks from your own country in this category in the comments.

- Bien Profonde Dans Ton Âme - Deep Inside Your Soul
- J'Demande Pas La Lune Juste Quelques Étoiles - I'm Not Asking for the Moon, Just Some Stars
- Eyjafjallajökull - Eyjafjallajökull Note: I assume the title of this broad comedy starring Dany Boon somehow makes sense if you see the film. I have not.
- De L'usage Du Sextoys en Temps De Crise - The Use of Sex Toys in Times of Crisis
- Jappeloup - Jappeloup Note: Title refers to the name of a horse, not unlike the questionably titled American film Seabiscuit.
- Puet-etre Qu'on n'a pas le Meme Humor - Maybe We Don't Have the Same Sense of Humor
- 11.6 - 11.6
- Cookie - Cookie
- Faire Quelque Chose - Do Something
- La Grosse Commision - The Huge Commission 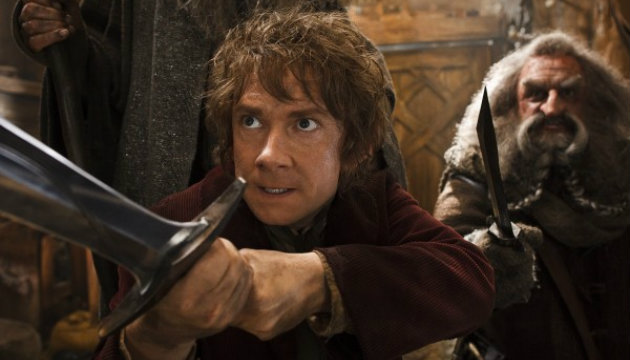 That about covers it! Except that Iceland and Poland didn't get the latest middle-earth adventure yet, and so Frozen reigned supreme in both countries. Also of interest, Le Parisien is reporting that the film adaptation of the 60's boy-and-his-dog television series Belle and Sébastien actually dethroned The Hobbit in the latest frame in France, but we don't have full numbers yet.

Do you feel this content is inappropriate or infringes upon your rights? Click here to report it, or see our DMCA policy.
CannesEuro BeatEuropean Box OfficeEuropean Film NewsWhisper Film Projects