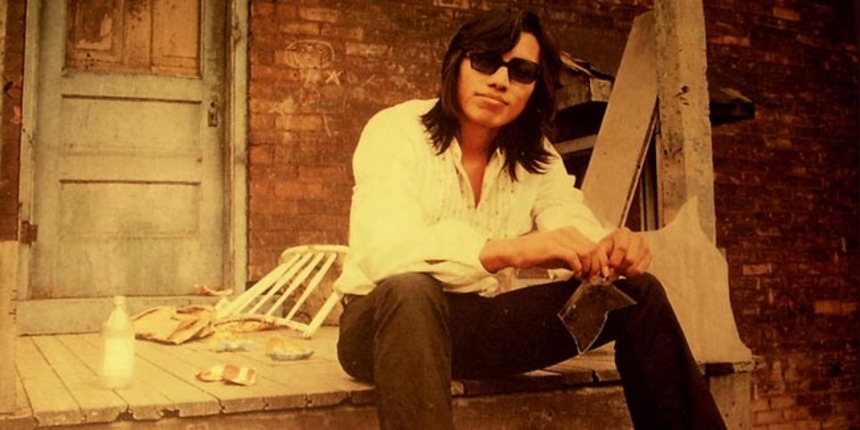 Two of the best films I have seen this year, Searching for Sugar Man and Leviathan, will finally begin their theatrical run in Mexico on Friday, June 28. It's summer, so these documentaries will have to compete against some of the strongest cards of Hollywood, especially World War Z and The Hangover Part III (opening here the same day).

The Oscar-winning Searching for Sugar Man has become a favorite of audiences and critics alike. I'm just one of the many who watched it, loved it and kept listening to Sixto Rodriguez's music. Yes, this documentary will make you discover a one-of-a-kind American artist and a greatly inspiring story dealing with two of his many South African fans. John Jarzemsky reviewed it for Twitch at SXSW 2012, here is an extract:

"I'm hesitant to reveal much about the content of Searching for Sugar Man, as the full impact of the film lies in the channeling of the experience of the director, Rodriguez's fans, and what they discover. That being said, anybody who considers themselves a proponent of the arts should also consider viewing this film a requirement, as it is not only a tight, well-oiled machine of a documentary, but a celebration of the true, transformative power of music." 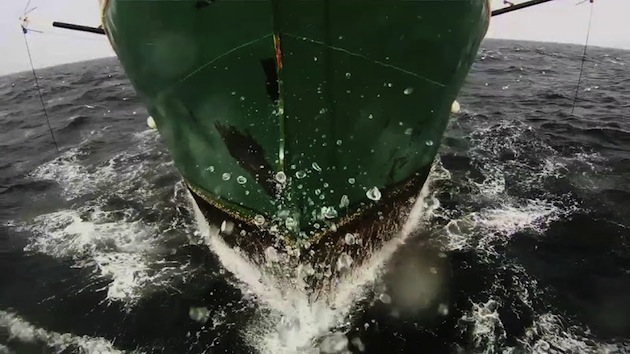 On the other hand, there's Leviathan, a unique take on the fishing industry. It's not a conventional documentary so don't expect interviews or a central story to follow. It's a visual experience, a brutal one, which makes us think of a fishing vessel as the real leviathan. Dusting Chang watched it at NYFF 2012 and said the following:

"There are many scenes that are just mindblowing: In one scene, the camera, mounted in front of the mast, plunges into roiling water, bobs up, down, up, over and over again, contrasting the sea and the sky in a spectacular manner."

Both films have already been shown in Mexico, through the festival circuit. Searching for Sugar Man first came in February as part of Ambulante 2013, the annual tour of documentaries founded by Pablo Cruz and actors Gael García Bernal and Diego Luna. Later, it was selected for the 33 International Forum of Mexico's Cinematheque.

Leviathan was part of Ambulante 2013 as well and won the award for best film at the 2013 International Film Festival of the National Autonomous University of Mexico (FICUNAM). On June 28 the company Canana releases Searching for Sugar Man, while Leviathan will be shown only at the Cinematheque, Cinemania and Cine Tonalá for now. If you haven't seen them, this is your chance!

Do you feel this content is inappropriate or infringes upon your rights? Click here to report it, or see our DMCA policy.
LeviathanSearching for Sugar Man