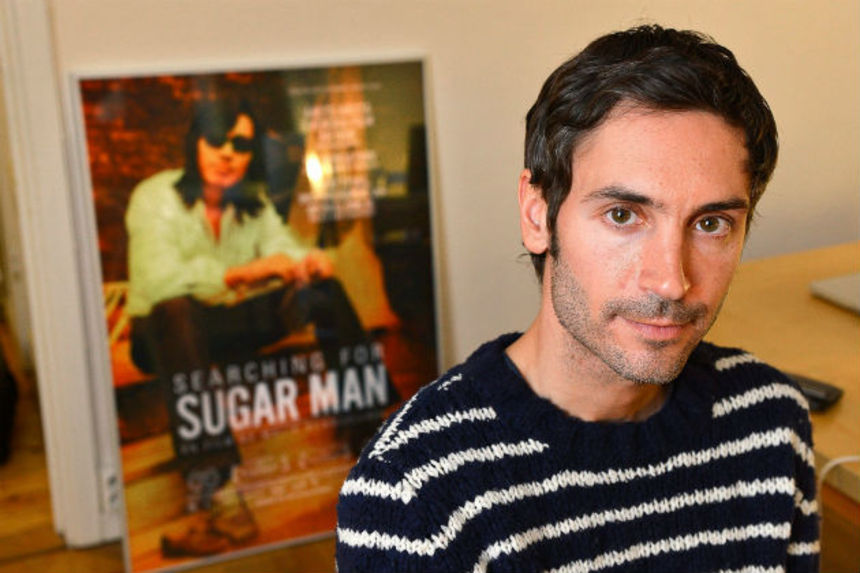 Malik Bendjelloul, the Oscar-winning director of Searching For Sugar Man, has passed away in Stockholm, according to multiple news reports. Though no cause of death has been given, authorities have said they do not suspect foul play. He was just 36 years of age.
As a South African, Searching For Sugar Man was nothing short of a personal revelation. The subject of the documentary, Sixto Diaz Rodriguez, was a profound musical presence in my formative years, yet never more than a name. Rodriguez simply didn't exist outside of his songs, and a few urban legends. In fact, I confess to thinking, for years, that he was some obscure local musician, lost to the passage of time like so much from 60s and 70s South Africa.
Searching For Sugar Man changed that completely, giving a face and history to one of the seminal figures in progressive South African culture. That we were able to not only discover something about the man behind "our" songs, but rediscover the living legend as well, was a powerful and deeply moving experience. I know many South Africans feel a keen attachment to this documentary, and we are all grateful to Bendjelloul for bringing Rodriguez's story to light.
While the news of any filmmaker's death is a sad affair, it's always particularly affecting when it happens to a young artist just beginning to flourish. Bandjelloul produced, directed, co-wrote and edited Searching For Sugarman, which was his first feature documentary. One can't help but lament the stories we have lost with his passing.
Bendjelloul was born September 14, 1977, in Ystad, Skåne län, Sweden, and grew up in Angelholm. In his youth he was a regular on the 1990 Swedish series Ebba Oct Didrik, before studying journalism at the University of Kalmar (now Linnaeus University). He was making short music documentaries for Swedish television, featuring the likes of Björk and Elton John, before growing restlessness found him traveling to Africa in search of his own documentary project. It was in Cape Town that he found his story; a chance meeting with Mr. Segerman, who in 1997 had created The Great Rodriguez Hunt website in an effort to learn something of the mysterious musician.
Rodriguez's most beloved song in South Africa is probably Sugar Man. Though written before Bendjelloul's birth, the lyrics became oddly prophetic when the the director brought the story to light. Bendjelloul himself was the real Sugar Man:

Sugar man you're the answer
That makes my questions disappear

Do you feel this content is inappropriate or infringes upon your rights? Click here to report it, or see our DMCA policy.
BendjelloulRodriguezSearching For Sugar ManSouth Africa

Multiple news reports now indicate it was a suicide based on his brother's statement. For example:

Thanks Michael. I did wonder… Makes it all the sadder.