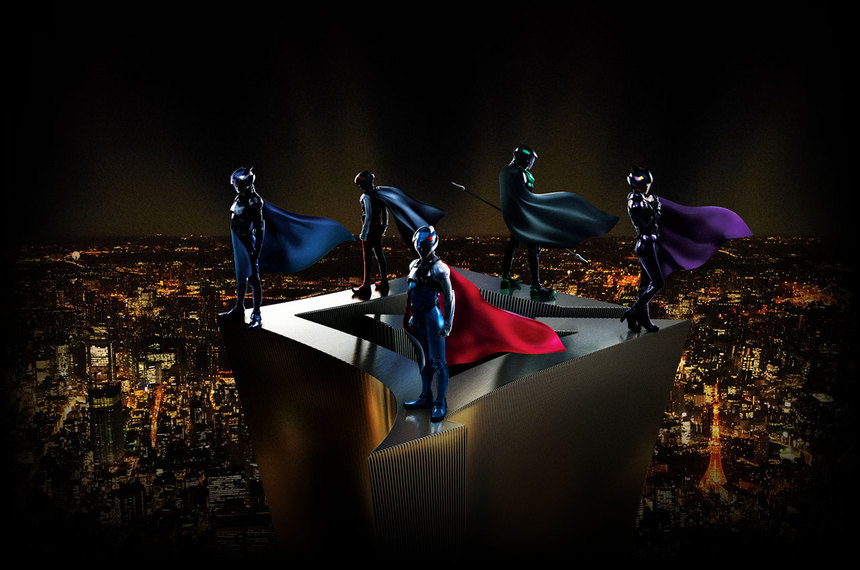 The wait is finally over! After months of great anticipation, our first look at the live-action film adaptation of Tatsunoko's classic anime Gatchaman (aka Battle Of The Planets or G-Force depending on which version) has arrived in the form of a teaser at the official site. While the 30-second teaser hardly reveals any significant footage and consist mostly of Japanese voice over from the cast, it does provide a few glimpse of the cool superhero suits. It may be short but its enough to get fanboys craving for more.

The five serve as agents of the International Science Organization in Tokyo in the near future. Galactor, a mysterious group whose technology far surpasses that of humans, has declared war on the entire world and has already subjugated half of it. A mysterious crystal-like object called a "stone," is humanity's only hope. Those who are able to draw out the power of the "stones" are forced to train to become special agents in a five-person team called "Gatchaman."

Toho will release the film in Japanese theaters on August 24th. You'll find the teaser and a profile picture on each member of the science ninja team below. 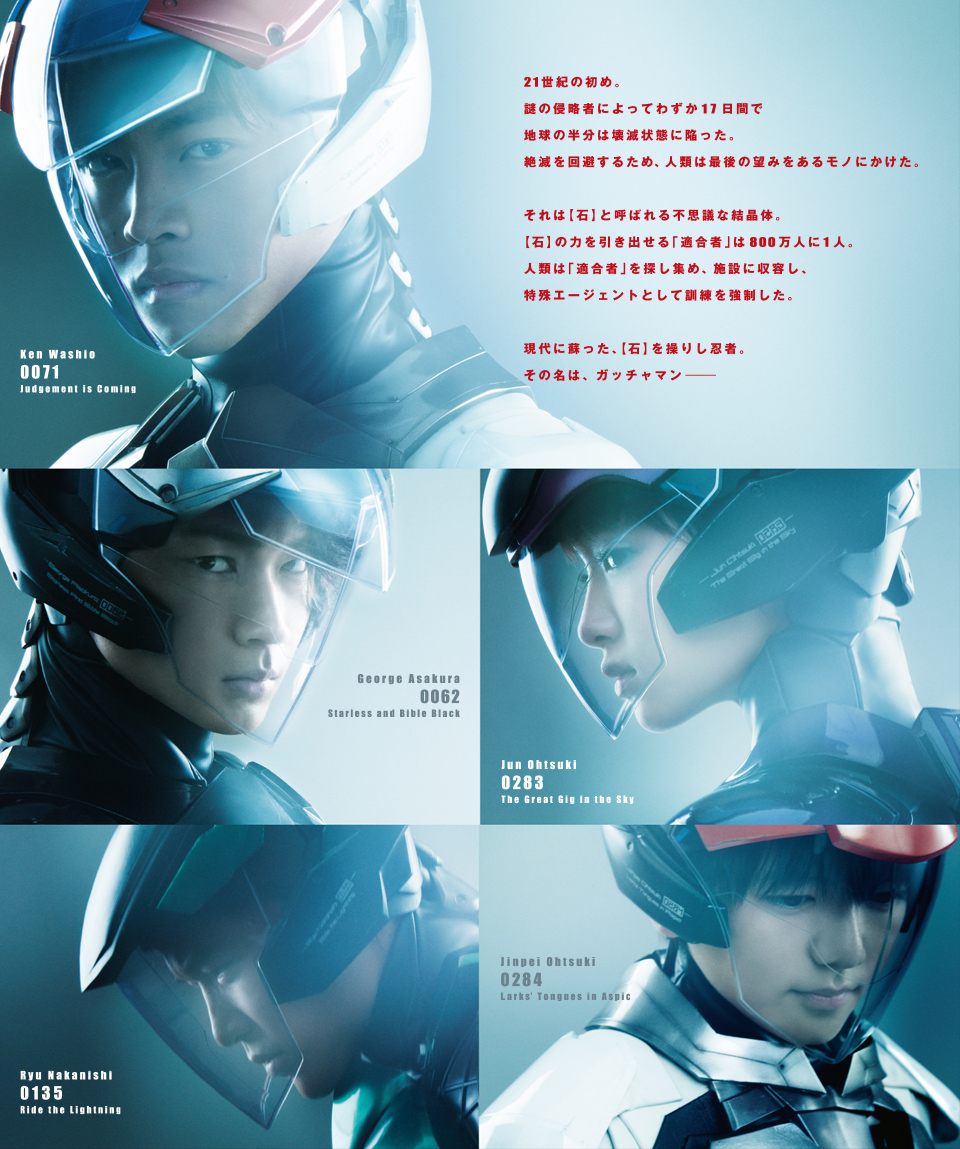 Do you feel this content is inappropriate or infringes upon your rights? Click here to report it, or see our DMCA policy.
animebattle of the planetsg-forcegatchamanjapanscifi