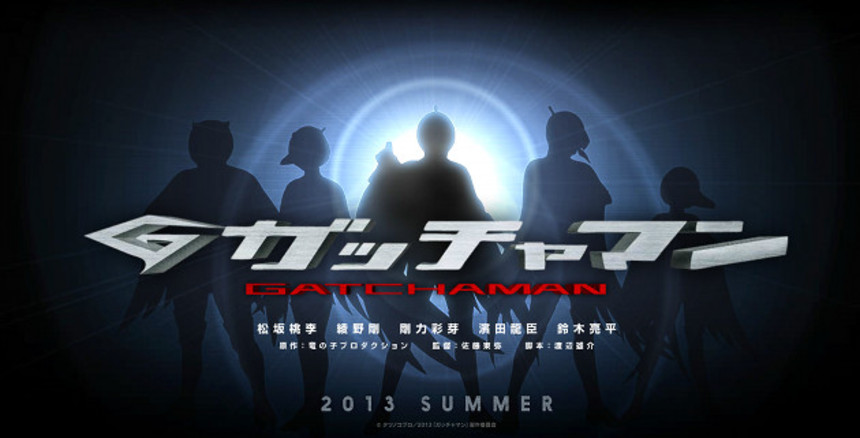 Whatever title you knew Japanese anime series Gatchaman by - it's known around the world as both Battle Of The Planets and G-Force - there's no denying the classic series inspired a loyal worldwide cult. The proposed Hong Kong back animated feature adaptation of Gatchaman was hugely anticipated and while that may have fallen apart it looks as though it may be replaced by something even better: A big budget live action version.

Nikkatsu Studios are producing a live action version of Gatchaman for Japanese release in summer of 2013. Sato Toya - who previously directed the live action version of Grave Of The Fireflies - will direct with Returner and Always director Yamazaki Takashi - also one of Japan's premiere VFX men - handling special effects. Expect the scope to be massive as early reports say this will include more effects work than did Nikkatsu's previous live action version of Yatterman, which included over 1300 digital shots. Matsuzaka Tori (Samurai Sentai Shinkenger) takes the lead as Ken with Gouriki Ayame, Suzuk Ryoheii, Ayano Gou, and Hamada Tatsuomi rounding out the team.
Tweet Post Submit