I have said many times that Mathieu Amalric is not only a great actor but a great director as well.

Over the years, he has proven the fact time and time again with his incredibly diverse work in his filmography: On Tour, a film about a group of burlesque performers touring with a washed-up manager to ‘the end of the world,' Blue Room, a Gustave Courbet inspired sexy noir courtroom drama and Barbara, his fiercely inventive biography of a popular French singer.

He does it yet again with Hold Me Tight, featuring the great Vicky Krieps in a very affecting performance. Amalric's strength as a director has always been his seeming aimlessness, or controlled chaos, if you will, which always ends up greatly resonating on an emotional level. Hold Me Tight is no exception.

It starts out with Clarisse (Vicky Krieps) playing Polaroid pictures of her family like a deck of cards on her bed, then sneaking out of the house in the middle of the night, driving away in a dusty old car that’s been sitting in their garage, leaving behind her loving family: Marc, her hunky husband,  and two adorable pre-teen children, Lucie, and Paul.

She tells herself that after a while they will not miss her. She is never coming back, and they will have to accept the fact. But why is she running away? What is she running from?  She is seen saying goodbye to her friend in town -- near Toulouse at the foot of the Pyrennes -- at a gas station.

The film wisely cuts back and forth between Clarisse’s road trip and the happy family life she has left behind. They are always on her mind and the thoughts of them make her smile while on the lonely road. As the film plays out, it’s as if she is watching her children grow up from a distance, as if by choice. Then the film becomes something else entirely.

Clarisse’s seemingly aimless road trip, listening to an old cassette tape recording of Lucie playing piano, incessantly smoking, pausing, staring at inanimate objects, silently smiling; each action tells a story. So do her inexplicable, seemingly random behaviors as the film goes on: Why does she hug a stranger from behind in a pub? Why does she bury her head in ice in a fish market? Why does she berate tourists for not keeping an eye on their children? Why is she so insistent on getting the same room with bunk beds at a ski resort over and over again?

Amalric builds upon these details to the film’s ultimate big reveal. But unlike the gotcha moments in other films, Hold Me Tight’s conceit doesn’t feel like a conceit. This is mainly because of Krieps (in my opinion, the best actress working today), who embodies Clarisse with natural grace, inner strength, intelligence, and unassuming beauty, all at once.

The fragments of memories of Clarisse's family that she plays in her head and the construction of what the life with them would have been clashes, when she tracks the life of a local piano protégé. Believing that it is her Lucie, now a fiery teenager, playing in an important competition, Clarisse acts out her mostherly concerns at the teenager. And it causes a scene.

Krieps gives a gut-wrenching performance in a film about grieving and letting go that is more potent and heartfelt than any other film I've seen in a long time. Constantly going back and forth between her and her family, feeling the absence of one another yet articulating the connection in a very ingenious way, Amalric, adapting from Claudine Galea's play Je reviens de loin, makes perhaps his most heartfelt film as a writer/director. Give Krieps all the acting awards there are!

Hold Me Tight opens in New York on September 9 at Film at Lincoln Center and Angelika Film Center, and in Los Angeles on September 23rd at Laemmle Royal, followed by select top theatrical engagements throughout the US. Visit Kino Lorber for additional information. 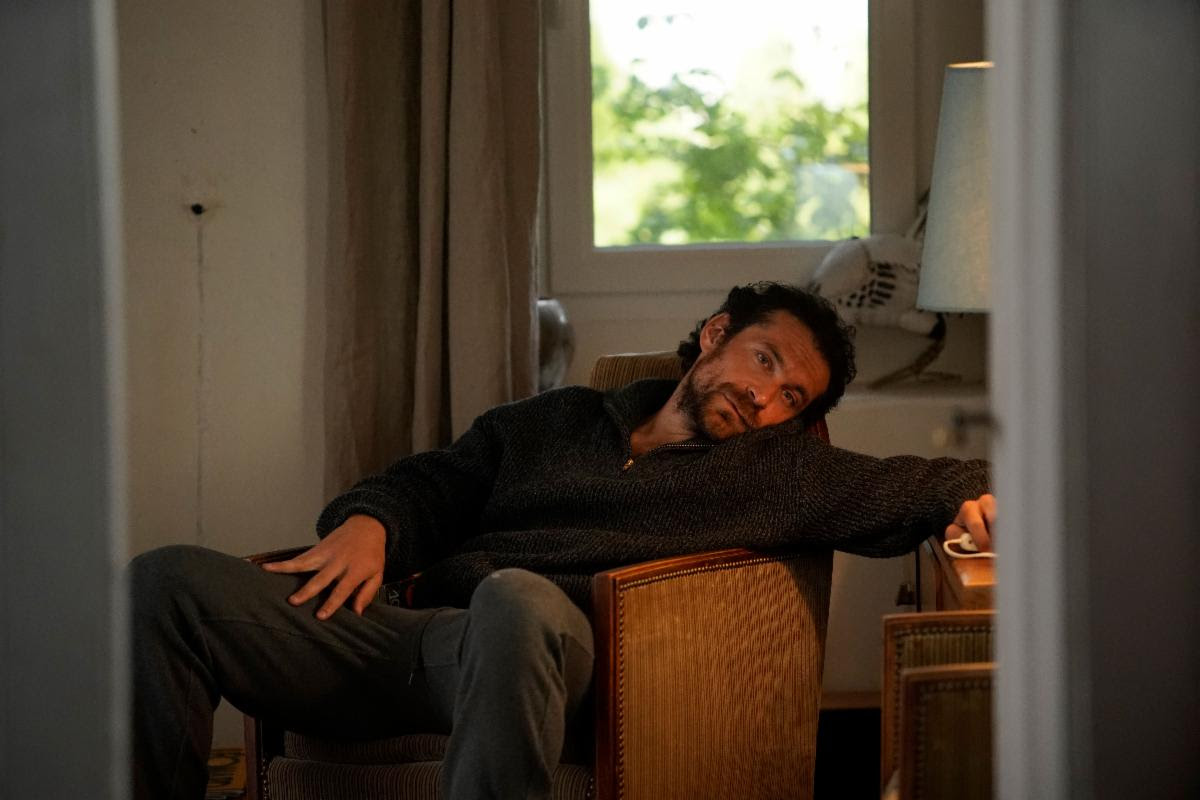 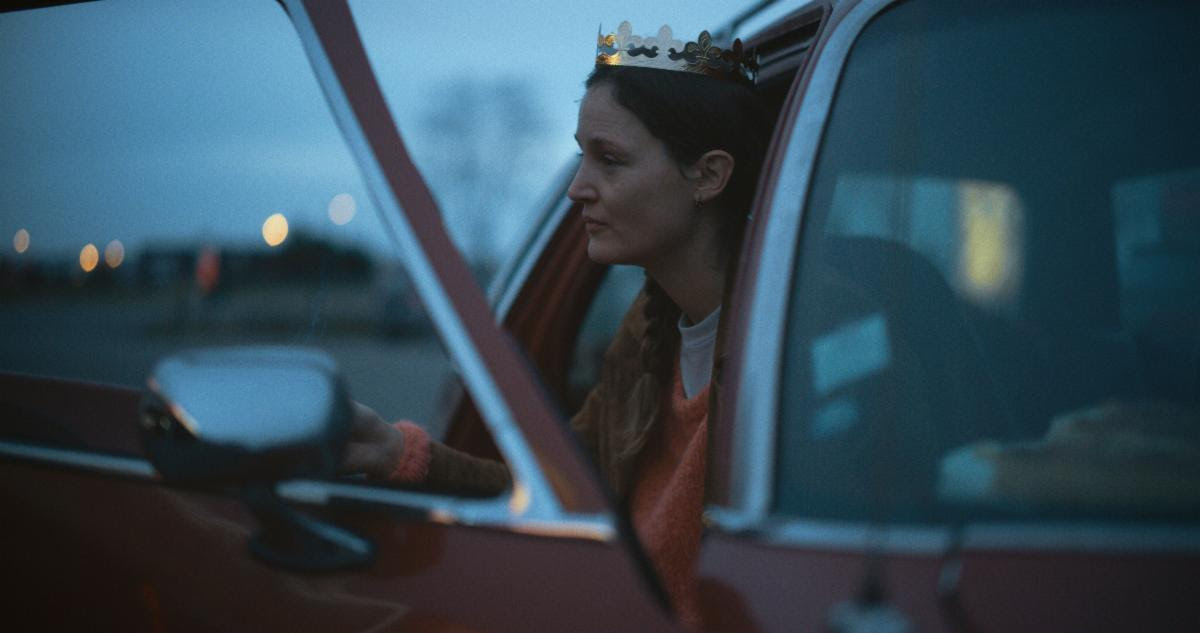 More about Hold Me Tight