Review: POMPO THE CINEPHILE, In Praise of Joyful Creative Producers

Directed by Hirao Takayuku, the animated film is a sheer delight, especially for movie lovers. 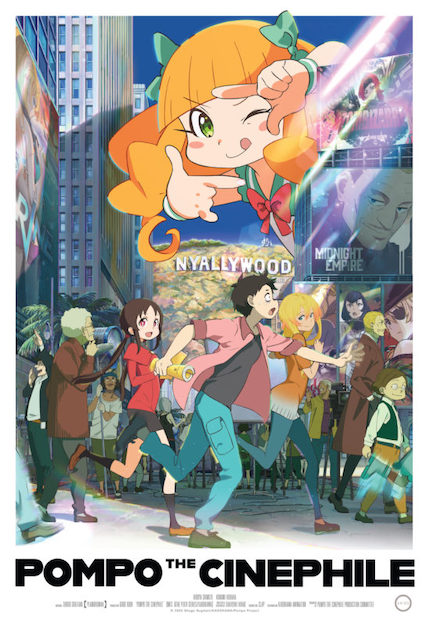 A film for the entire family of cineastes, which you might not expect from the director of a walking-fish horror movie.

Pompo the Cinephile
The film opens Friday, April 29 in select movie theaters throughout the U.S. via GKids Films. Visit the official site for locations, showtimes and ticket information.

My friend and colleague J Hurtado reviewed the horror film Gyo for our site about 10 years ago, and from that point, I'd never imagine that director Hirao Takayuku would eventually turn his attention to making a love letter to cinema and the people who make it.

What makes Pompo the Cinephile different from the zillion other movies that people have made in recent years about making movies is that Hirao builds the film around characters who are actually likable, not terribly spoiled or entitled or blinded to recognizable human emotions or people we are intended to love, even though they are truly rotten individuals who just happen to write, produce, direct, or act in movies and television shows.

Instead, Hirao, adapting Sugitani Shogo's manga series, starts with the titular character, Pompo (voiced by Kohara Konomi), a successful producer in "Nyallywood" of the kind of movies we especially love around here (i.e., genre flicks), who decides that her ultra-geeky assistant, Gene Fini (voiced by Shimizu Hiroya), will direct her next project, a very personal film based on a script that she wrote herself.

Pompo has already cast the two-hander, featuring screen legend Martin Braddock (voiced by Otsuka Akio), who was convinced to come out of retirement after 10 years by Pompo's legendary producer father, and newcomer Nathalie Woodward (voiced by Otani Rinka), whose backstory is covered before filming begins. The nervous Gene must prove that he has the right stuff to be a movie director, striding onto a film set for the first time in the Swiss mountains.

From there, Gene, the actors, and the film crew must weather the usual assortment of challenges, which mostly ring true, save for the usual heightened melodrama that adds up to an unusual and unique set of hoops for Director Gene to jump through.

Pompo the producer and Gene the director ring all kinds of bells who anyone who's watched a ton of movies about movie making; what's probably more vital to the success of the movie is that it's infused with love and affection for the people who make what we see on screen. And it's not too often that we see a producer granted the sort of respect that a creative producer rightly deserves for what they do, which tends to be shuffled to the side in favor of the director and the actors.

Full of heart, genuine insights, sharp dialogue, and rounded characters, the film is animated beautifully by CLAP Studio. Pompo the Cinephile is a cinematic treat, a feast for the eyes, ears, and other assorted organs. 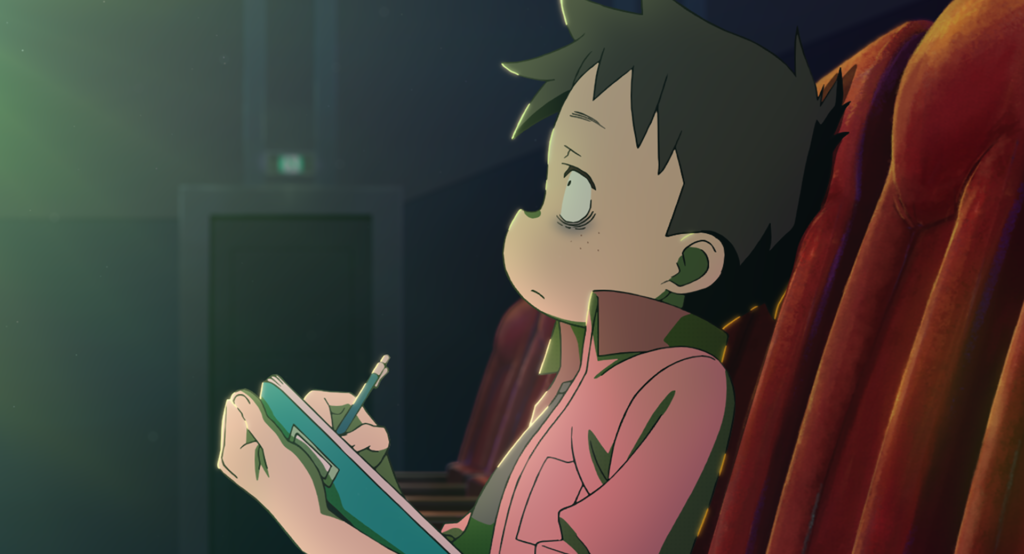 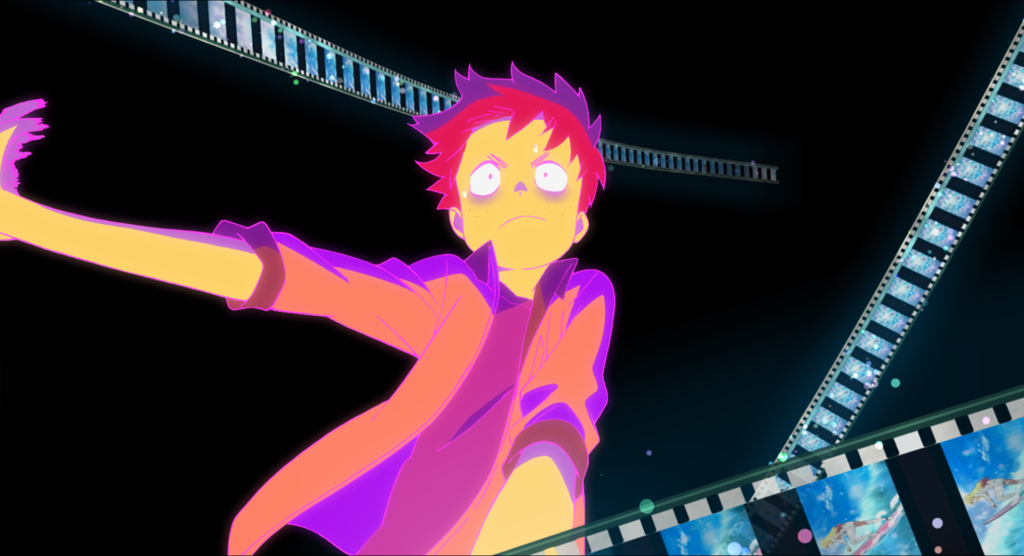 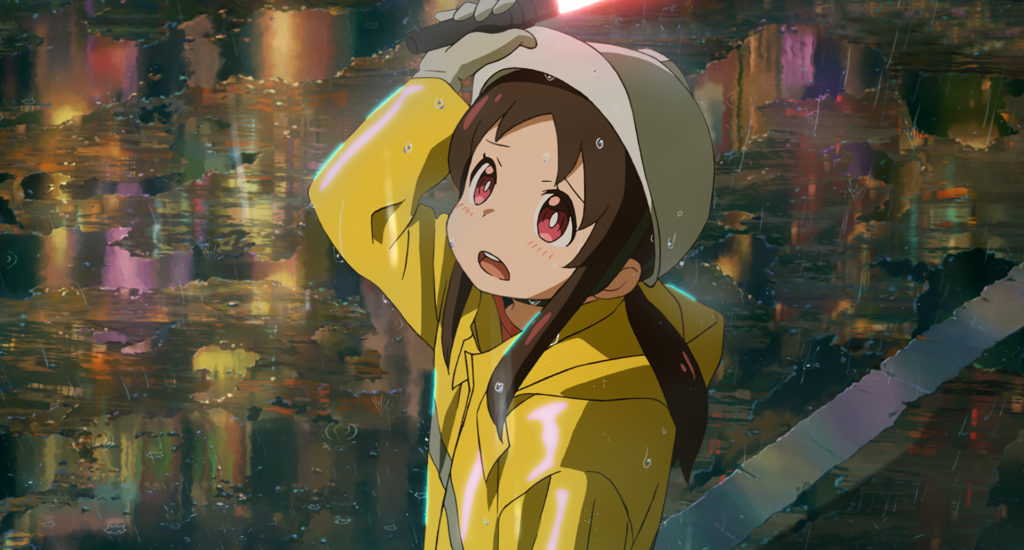 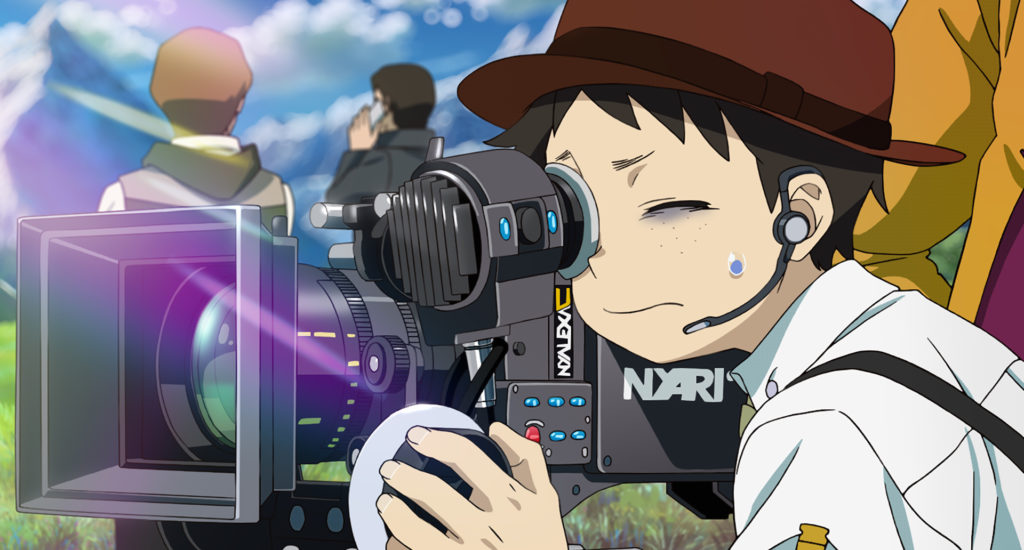 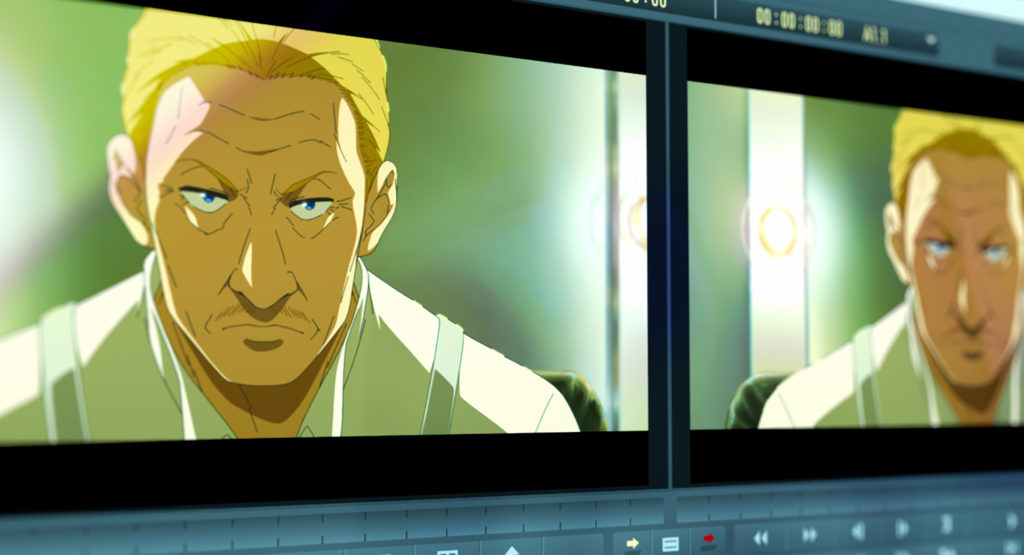 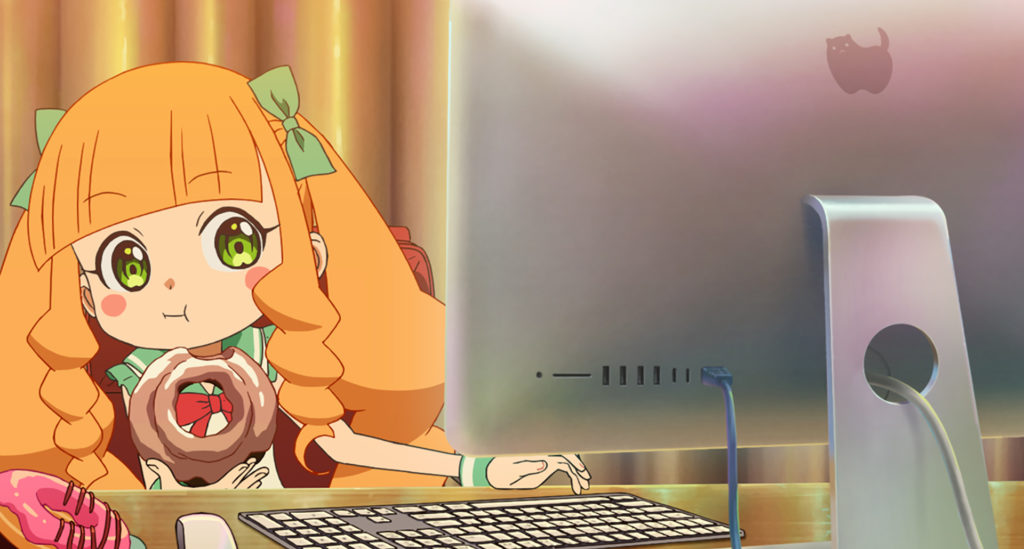 More about Pompo the Cinephile