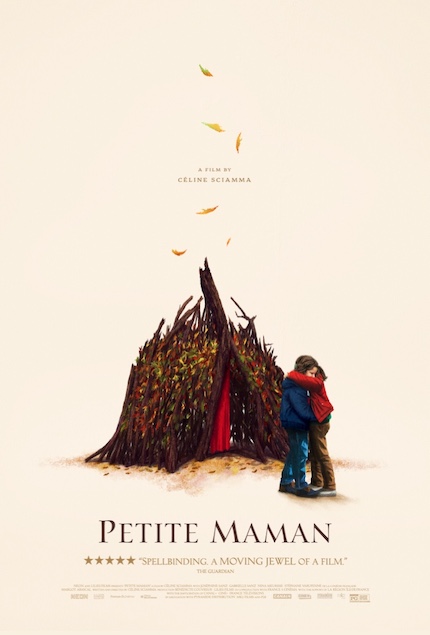 You wouldn't have expected Céline Sciamma to make a miniscule-scale project like Petite Maman after riding high on the international success of The Portrait of a Lady on Fire. But without big stars or a grand production, she is back to doing what she does best, directing an intimate story of growing up and getting unbelievable performances out of young actors.

Clocking in at an astonishingly short 72 precise minutes, Petite Maman is a marvel of a movie in its storytelling, execution and acting. Sciamma is proving herself to be, once again, one of the best directors working today.

Gabrielle and Josephine Sanz, eight-year-old twins who play Marion and Nelly, give the most affecting performances by children, even by Sciamma standards, up there with Pauline Acquart in Water Lilies, Zoé Héran in Tomboy and Karidja Touré and the entire cast of Girlhood, if you also count teenagers.

The fairytale premise of Petite Maman is a very simple one: a young girl meets a child version of her mother and befriends her. In a very short period of time they get to understand each other and learn from one  another. There is no Hollywood-style hijinks or a slapstick comedy involved here. There are no special effects to speak of. With only a few characters, the time-traveling film rolls just with concise, plain old great storytelling from a child's point of view.

Petite Maman starts in a nursing home where Nelly is saying goodbye to its residents one by one. It is revealed that her grandmother has just passed away there. She regrets not saying goodbye to her. With her mom (Nina Mourisse) and her good-natured dad (Stéphane Varupenne), she goes to her grandma's house to clear out. It's an old house in the woods where mom grew up. Mom is sad, but she might have been that way for a while. And she disappears soon afterwards.

While playing in the woods, Nelly sees a girl building a safe house made of tree branches alone in the middle of the woods. It's the safe house from mom's childhood that she told Nelly about. Also, the girl's name is Marion, same as her mom, and they look strikingly similar.

As the days progress and they get closer to each other, Nelly is convinced that Marion is her mom as a child. It becomes clear when Marion invites Nelly to her house. It is the same house but with all the stuff still in it. And Marion lives with her mother, who is Nelly's grandma. who is young and very much alive. She accepts Nelly into her house as Marion's new friend.

Nelly finally reveals the big secret to young Marion. In a very poignant scene, they go back to the house in present time and Marion meets Nelly's dad, her future husband. With the days in the house coming to an end and the young Marion's surgery coming up (same genetic disorder as her mom), they decide to spend the last day together.

Sciamma understands children's ability to absorb their surroundings and how much those details affect them. She also knows the otherworldly wisdom they possess, sometimes seeing things much clearer and straightforward than most adults do. It is also reflected in the title of the film: a little mom. They might be mother and daughter, but they are also eight-year-old kids being kids. And Sciamma's there to capture that also.

As always in her previous films, Sciamma has a gift of working with child actors. Her ability to connect and get affecting, naturalistic performances out of them has no parallels. I've never seen such affecting performances by a child/children since Jacques Doillon's Ponette.

Guileless and astute in its observation of childhood, Petite Maman is a fairytale without fringes and definitely one of the most touching films of the year.

Review originally published during the New York Film Festival in October 2021. The film opens Friday, April 22 in select movie theaters in New York and Los Angeles, and will then be available everywhere Mother's Day Weekend, via Neon. Visit their official site for more information. 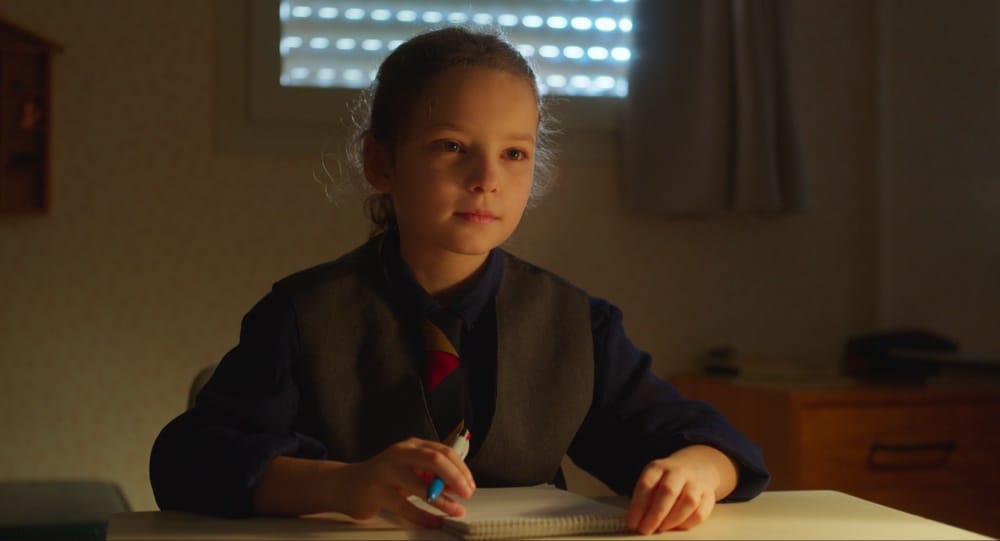 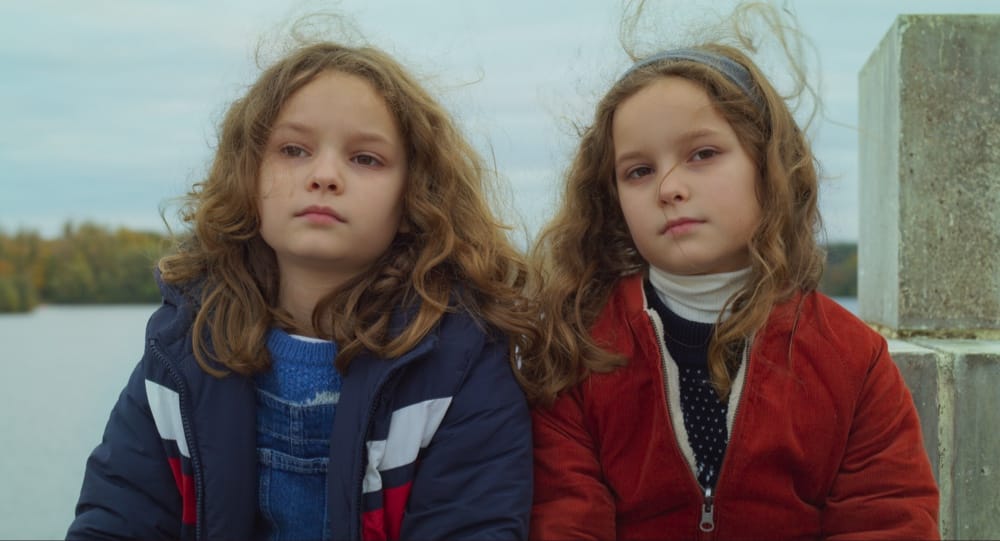 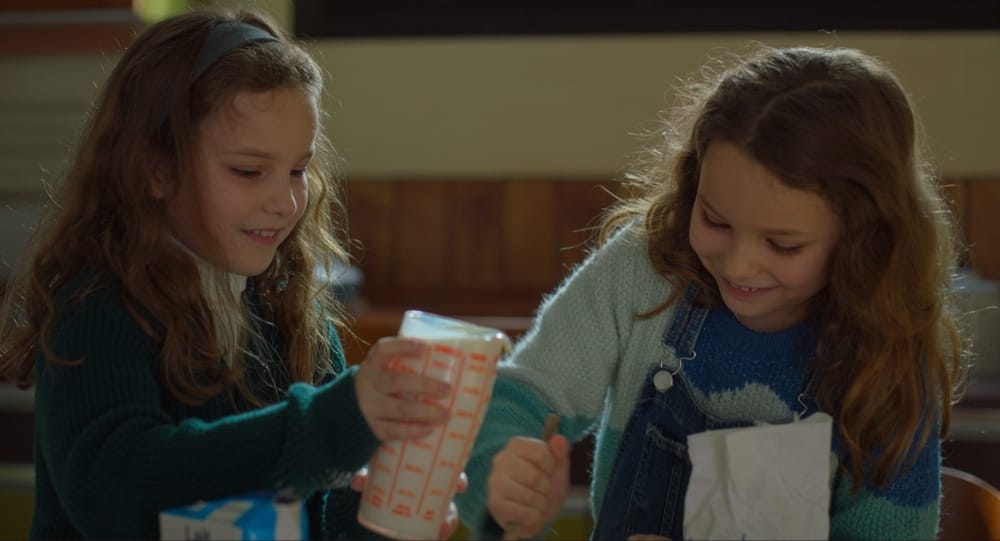 Do you feel this content is inappropriate or infringes upon your rights? Click here to report it, or see our DMCA policy.
Céline SciammaFranceGabrielle SanzJoséphine SanzNeonNina MeurisseDramaFantasy