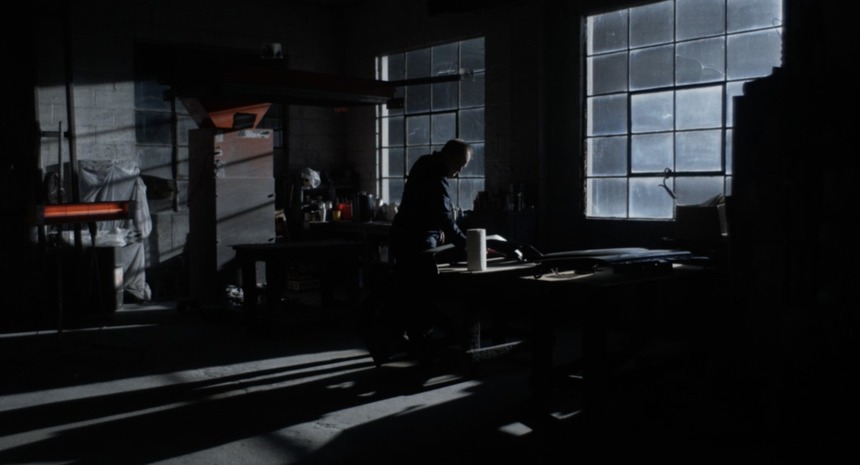 Young director and writer Tyler Taormina took cineastes by surprise when Ham on Rye premiered in 2019, first at several U.S. festivals, and then making its European bow at the Locarno Film Festival.

Bearing the stigma of COVID cinema, Happer's Comet was shot during and in-between lockdowns in the director's hometown community (Los Angeles, California) with a two-person crew,  cinematographer Jesse Sperling and himself. The whole venture was shot with family members, as well as members of the local community, in the most direct way of DIY filmmaking.

Taormina's nocturnal kaleidoscope of a sleepless suburban community creates an impressionistic non-narrative cinema. The director closely monitors the customs and affairs of the amnesiac neighborhood throughout a single night. Engaging in dialogue-free observation, Taormina fixates on seemingly banal and insignificant gestures and movements that progressively acquire an alienating vibe of the unknown. 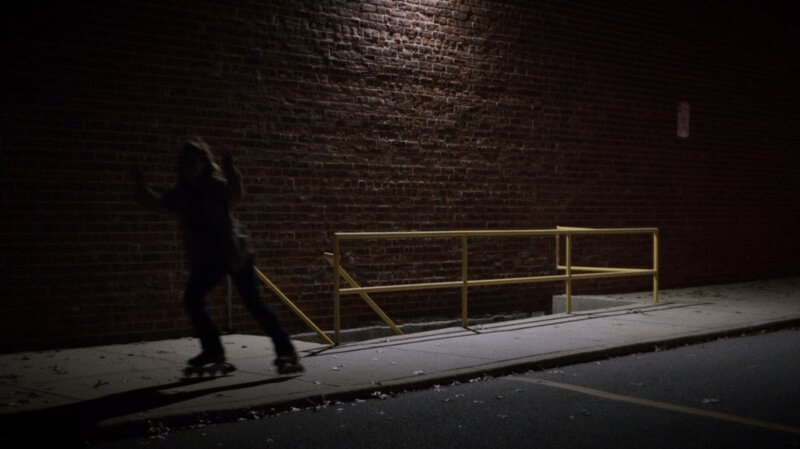 The film's style is far from that of an observational documentary. Instead, Taormina continues in the stylistic manner displayed in his debut. The vintage image quality of the 90s offers a slightly surreal spin on usually normal acts, such as watching TV or putting on roller skates. Under the moonlight, the whole atmosphere changes, and the proceedings of normal American suburbanites takes on almost a cultic shape.

Taormina's idiosyncratic style breaks conventions and tropes, which he already demonstrated in Ham in Rye. In a more experimental effort, he pushes Happer's Comet in-between genre filmmaking and videoart, adopting a more conceptual form of narration. As the film is completely dialogue-free, the director employs surveillance footage and voyeuristic narration. The choice also stems largely from the key idea governing the plot, namely, that all the actions are taking place in the vacuum stillness of the night.

The nameless characters act with caution, so as to not disturb the dead of the night. Sound, in its seemingly accidental form, becomes another major tool in Happer's Comet. While introducing the film via a prerecorded clip during a recent screening, Taormina noted that one of the topics of the film is how movement becomes "a cultural transgression." The movement and sound are organically interconnected, thus creating a subversion in the environment but also carrying additional intertextual reference.

The audio practice in Happer's Comet resembles the sound in David Lynch's movies. Lynch is obviously one of the major influences on Taormina's burgeoning auteur style. Happer's Comet will surely elicit some comparisons to Blue Velvet due to the American suburban setting, but it's the almost eerie sound and the "owls are not what they seem" vibe that links Taormina's sophomore feature to the preeminent American master of surreal cinema. 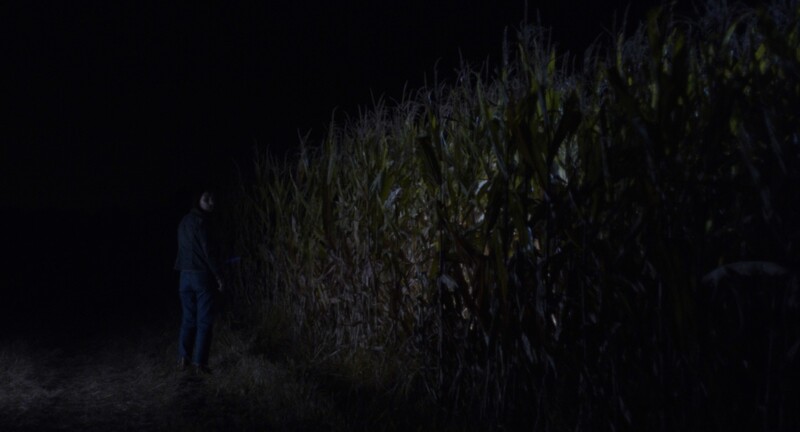 The idiosyncratic combination of traditions is what makes Taormina's work and his development so exciting to follow. He fuses the Lynchian retro strangeness with MTV-generation aesthetics, laced with millennial genre fluidity.

The register is sufficiently broad to encompassl a surreal nocturnal observation of suburbia taking a sudden turn towards imagery ripped out of Children of the Corn while the director does not betray the coherency of his vision and its form.

Happer's Comet confirms that Taormina is indeed an intriguing voice emerging in the independent U.S. cinema.

Do you feel this content is inappropriate or infringes upon your rights? Click here to report it, or see our DMCA policy.
Berlinale 2022Brandon CassanovaDan CarolanGrace BerlinoHapper's CometTyler TaorminaUS