Imagine 'Freaks & Geeks' by way of a macabre-less and psychosexual-less euphoric David Lynch and Gus van Sant of 'Paranoid Park.' 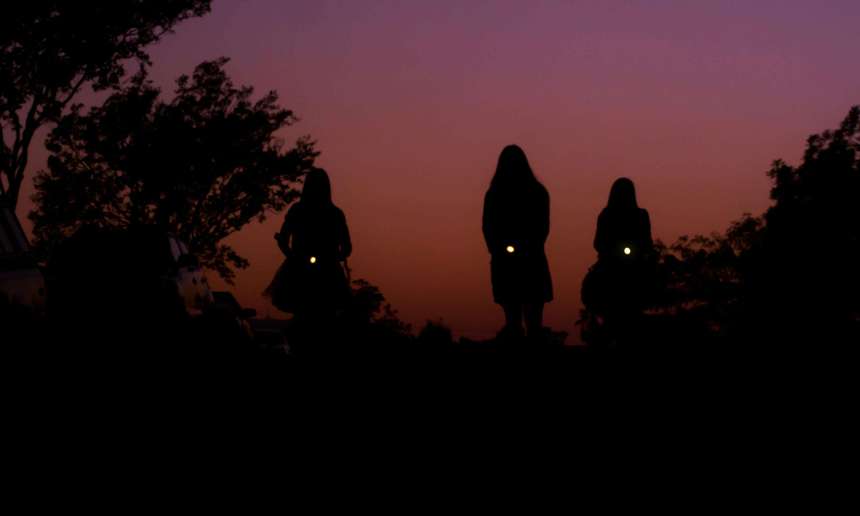 In the last decade, the coming-of-age genre became over-exposed from mainstream Hollywood to Euro arthouse, including a wide and diverse cross-pollination of genres. Its tropes dissolved and assimilated into other forms and genres, becoming coming-of-age revised, revisited, disrupted, subverted, transplanted and re-created.

Contemporary world cinema still does not suffer, however, a shortage of coming-of-age tales. The up-and-coming U.S. indie filmmaker Tyler Taormina, who began his career developing kids' TV shows, is the latest arrival to approach the coming-of-age genre and its tropes in wildly original ways in his feature debut Ham on Rye (no relation to Charles Bukowski's autobiography).

Ham on Rye rolls out all the usual coming-of-age props, centered around the upcoming prom night. It's a completely different arrangement, however. Kids are congregating for the big night and it eventually happens, although to an otherworldly culmination. Taormina relies on the conventions of linear, plot-driven storytelling and opts for a rather visual approach to the genre.

Sun-lit Californian suburbia becomes a ceremonial territory for the annual rite of passage that, contradictory to expectations, takes place in a local deli. A ritual resembling child play unfolds before the big night that holds one more surreal surprise. 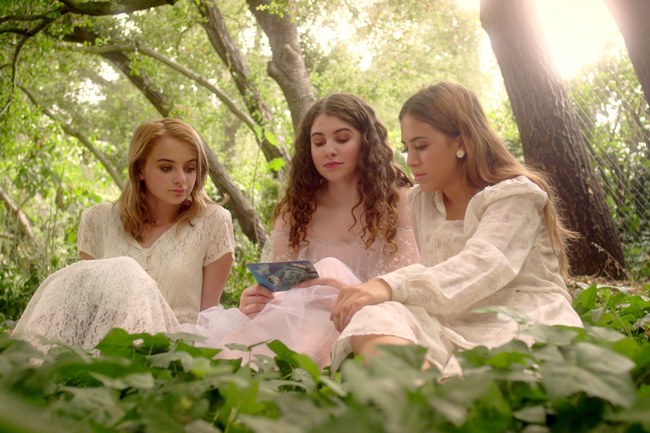 Ham on Rye is a sensorial experience, meddling the nostalgic vintage look and melancholic mood of the ferociously incoming adulthood. Taormina's debut is certainly a new American indie by and for the millennial generation, yet very much conscious of the legacy it is being born out of.

Despite the pedigree behind the film in the acknowledged titles such as Dazed and Confused, A Swedish Love Story, Stranger Than Paradise or La Notte, Ham on Rye still breaks an artsier ground in regard to the genre of coming-of-age and high school film, but without the self-serious tone.

Still, Ham on Rye has a breaking point where playfulness takes a darker turn. Not everybody "gets chosen" and set for a bright future as the careless youth on the screen expect. Some get left behind to less-glitzy fates, where teenage badasses transition to have-nots and pariahs. 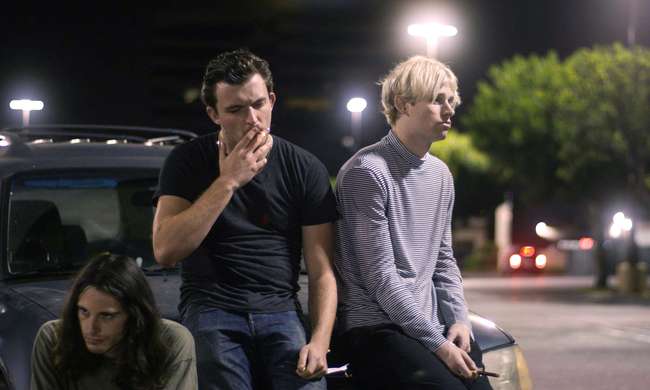 Director of Photography Carson Lund's nostalgia-infused lenses (visual overdose of 60s, 70s, 80s and 90s - 25mm, 50mm and 85mm focal lengths) conjur a journey down a memory line, whether of real-life experience or one mediated by a plethora of high school (and thus coming-of-age) films and television shows. (Nickelodeon shows belong to the acknowledged reference material.)

The idiosyncrasy of Ham on Rye stems from the blend of nostalgic and melancholic, slightly surreal and mannerist realism and the overall futuro-retro style and imagery invoking off-kilter timelessness. The effect is larger on the part of the audience that already passed "the ritual" and it is a perfect fit for reruns of high school/college shows with vintage patina.

Ham on Rye gives a convincing answer to the question, What would happen if Freaks & Geeks got made by macabre-less and psychosexual-less euphoric David Lynch and Gus van Sant of Paranoid Park?

Taormina's debut is a feat of indie filmmaking with cast of 100 and outdoor shooting without permits on a small budget.

Do you feel this content is inappropriate or infringes upon your rights? Click here to report it, or see our DMCA policy.
Locarno 2019Tyler TaorminaEric BergerAaron SchwartzDanny TamberelliClayton SnyderLori Beth DenbergComedyDrama