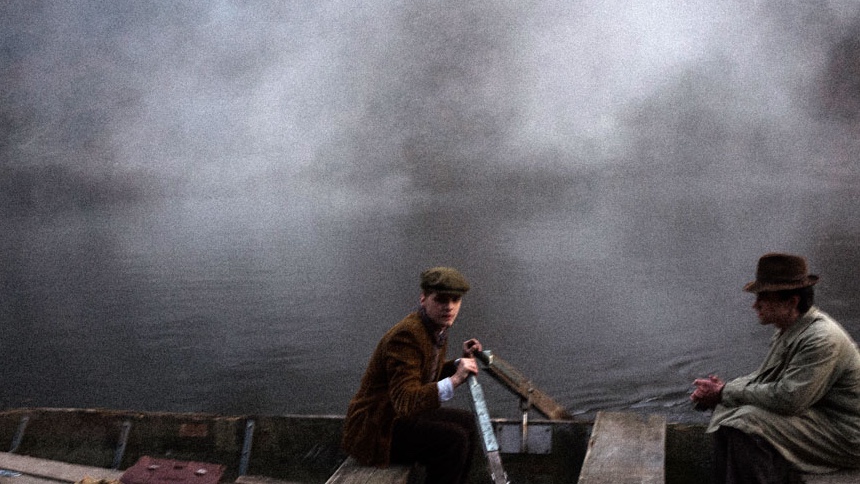 The clash of religion and politics in Central Europe has been recently tackled by the Slovak auteur Ivan Ostrochovský in a formalistically rigorous period drama, Servants. The Czech director Zdeněk Jiráský, known for his award-winning social drama Flower Buds, took a thematically similar path albeit set in a different era in his latest directing effort, Kryštof.

Ostrochovský set the story in 1980 whilst Kryštof takes place in darker times of 1950. The film's scriptwriter, Josef Kurz, used the historic events of Operation K -- communist raids on monasteries seeking to destroy male religious orders -- to frame a story about a pursuit of hope and purpose.

The titular protagonist Kryštof (portrayed by a newcomer Mikuláš Bukovjan) is a young postulant living in a community of monks. While he is waiting to be officially accepted into the order, he is living with the fellow monks and helping them in illegal transfers of persecuted people across the border into Germany.

One night, Kryštof witnesses a massacre of a group of students attempting to flee the country as they seek freedom outside communist Czechoslovakia. The merciless act leaves but only one survivor, an injured student named Cyril. As he is helping the student, the state authorities are carrying out a crackdown at the monastery and intern all the monks. Kryštof finds the place raided and decides to help the injured student on the run.

Kryštof is a period coming-of-age road movie that wields two distinct, albeit intersecting planes. On a more general level, the film presents a slice from the history of Communist Czechoslovakia in a portrait of an era under a ruthless totalitarian regime. The larger frame depicts oppressions and persecution, serving as a backdrop to a personal story, following a struggle of a morally pure protagonist against a system with different values. 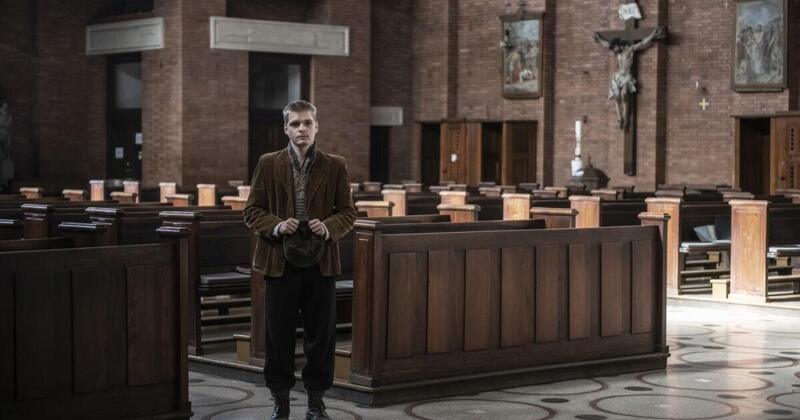 Contrary to Servants, Jiráský´s film does not thematize the collaboration of the Church with the communist authorities but a resistance. Young Kryštof becomes a personification of moral values, more of an archetype of an innocent who finds purpose in the monastery after escaping a dysfunctional family background. The raiding of his new home uproots him what sets him on a journey to find a new purpose.

Similar to Bohdan Sláma´s Shadowland, Jirásky offers a glimpse into a period defined by persecution and betrayals. While Sláma tackles a complex and complicated situation relativizing the good and bad, Kryštof is less preoccupied with a portrait of collective guilt and focuses on the single journey of the protagonist. The protagonist´s innocence fuels the hope as he continues to preserve moral integrity in the light of the tumultuous circumstances.

Kryštof traces a bleak and introspective pilgrimage, albeit in a much-sanitized rendition compared to The Painted Bird and its focus on moral dilemmas and corruption of values rather than the corruption of the flesh. Compared to Marhoul´s no-holds-barred approach, Kryštof is a slow-burning affair, with the protagonist´s stealth and aimless wandering as he witnesses Stalinism transforming society and the country.

The scriptwriter tosses a minor moral conflict that is supposed to torture the soon-to-be monk in the second act. Kryštof witnesses a fatal "accident" he could have prevented from happening. The execution of the incident turns out to be too fast and the moment falls flat, unmasking itself as a device to extend the psychology of the main character with an inner struggle. 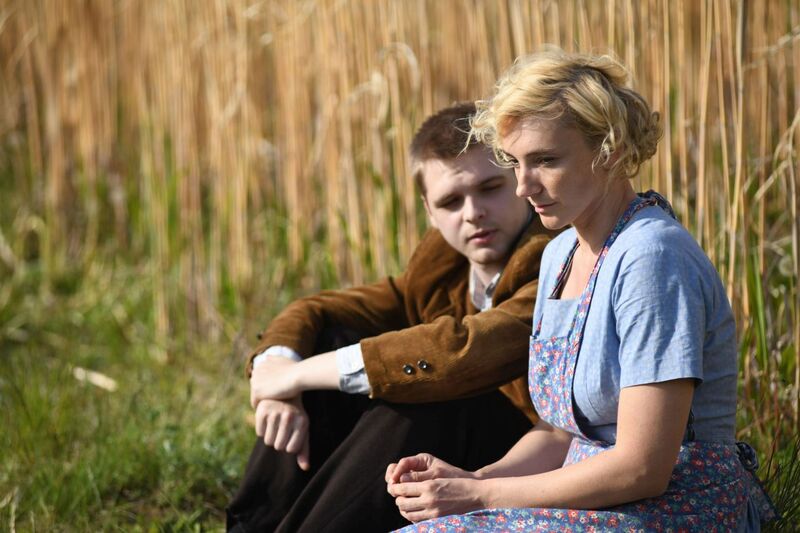 The film finds a stronger footing in the last act when Kryštof meets a local girl, Johana, portrayed by Alexandra Borbély (Comrade Drakulich) who was named the Best Actress at the European Film Awards in 2017. Johana is taking care of the farmstead that her father protected against collectivization while working evening shifts in a local cinema. She is a fiercely independent woman so Kryštof appears more inept for the outside world compared to her. The farmstead becomes a short-lived sanctuary for both of them.

Young Kryštof is a romantic type of selfless and virtuous protagonist. His life and on-screen journey are defined by the big triumvirate of Christian virtues of faith, hope, and sacrifice, which the film channels explicitly.

Kryštof is a story about holding on to values despite the bleak circumstances with a morally pure protagonist whose adamant integrity and pursuit of a purpose foretell his fate. In addition to portraying a dark period from Czechoslovak history, the film bears a more topical issue of totalitarianism taking over society and the disintegration of freedom.

Do you feel this content is inappropriate or infringes upon your rights? Click here to report it, or see our DMCA policy.
Zdenek JiráskýMikulás BukovjanDavid UzsákAlexandra BorbélyDrama