Come From Away
Now streaming on Apple TV+.

In that spirit, I watched Come From Away, a musical which we would not ordinarily cover here at the site, since it features mainstream pop songs and is a musical!, which may tend to cause sneering and/or dismissal. Add to that the subject matter -- 9/11 and its immediate aftermath -- which I had every intention in the world of not dwelling upon this year.

The stage musical was, however, written and developed in Canada by Canadians, and, though I have assiduously avoided similar projects out of my personal choice and my delicate emotional condition, it turns out to be quite Canadian. Again, I am an outsider, and I have no right to describe anything as "quite Canadian," so I should say that it fits this outsider's common perception of Canada as a very, very nice country, filled with very, very nice people.

All that being said, the mainstream-pop nature of the musical started to fray at my nerves, though the emotions felt authentically depicted and honesty portrayed. It's all based on real life, about a small town in Newfoundland (Gander) that played host to thousands of strangers when 38 airplanes were grounded at their airport in the immediate aftermath of the strange and terrifying days that followed 9/11. As it happens, I ended up very moved and touched and happy that people can see the brighter side of any situation, no matter how horrible.

Your mileage may vary.

We are more naturally inclined around this site toward films from or about Asia, especially the ones that kick butts in an entertaining fashion.

Directed by Alice Gu, The Donut King examines how a survivor of the Khmer Rouge genocide in Cambodia fled to California, worked hard, learned how to make doughnuts, learned how to run a doughnut shop, bought a doughnut shop, built an empire of independent doughnut shops, became rich beyond his dreams, helped more than 100 families emigrate from Cambodia, empowered all of them to learn how to make doughnuts and run their own shops, and then ran afoul of his own success and personal demons.

It's a great story that filmmaker Gu constructs around archival footage and many, many new interviews. She puts it all together artfully, and, like doughnuts themselves, it's hard to stop eating -- er, watching -- once you start. It's also a great history lesson, for those of us who don't know enough about Cambodia, beyond The Killing Fields. Highly recommended.

French comic book artist Joann Sfar is the son of Jewish parents; his father is from Ukraine and his mother is from Algeria. With that background in mind, his initial foray into feature animation, The Rabbi's Cat, co-directed by Antoine Delesvaux, is remarkably open and nimble.

Set in Algeria in the late 1920s/30s, the film is told largely from the perspective of a widowed rabbi, who dotes on his only daughter, who, in turn, dotes on her beloved cat. (Ok, the film is largely told from the cat's perspective.) One day, the cat becomes tired of the rabbi's parrot talking all the time, and gulps him down. Suddenly, the cat can talk!

The animation is delightfully perky and the film itself is filled with genuine wit. The running time was perfect to watch over a leisurely weekend meal, and I enjoyed myself immensely. Highly recommended. 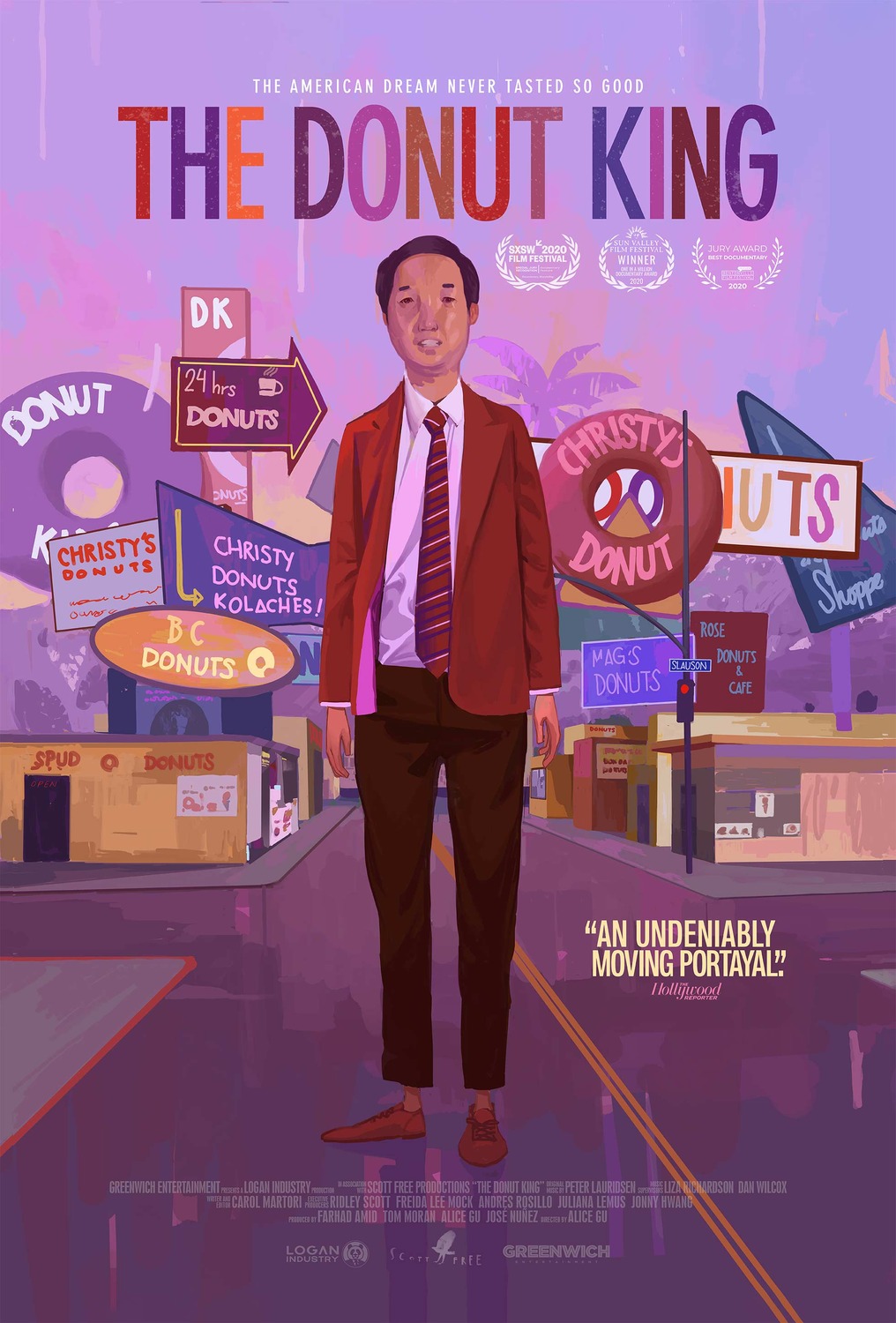 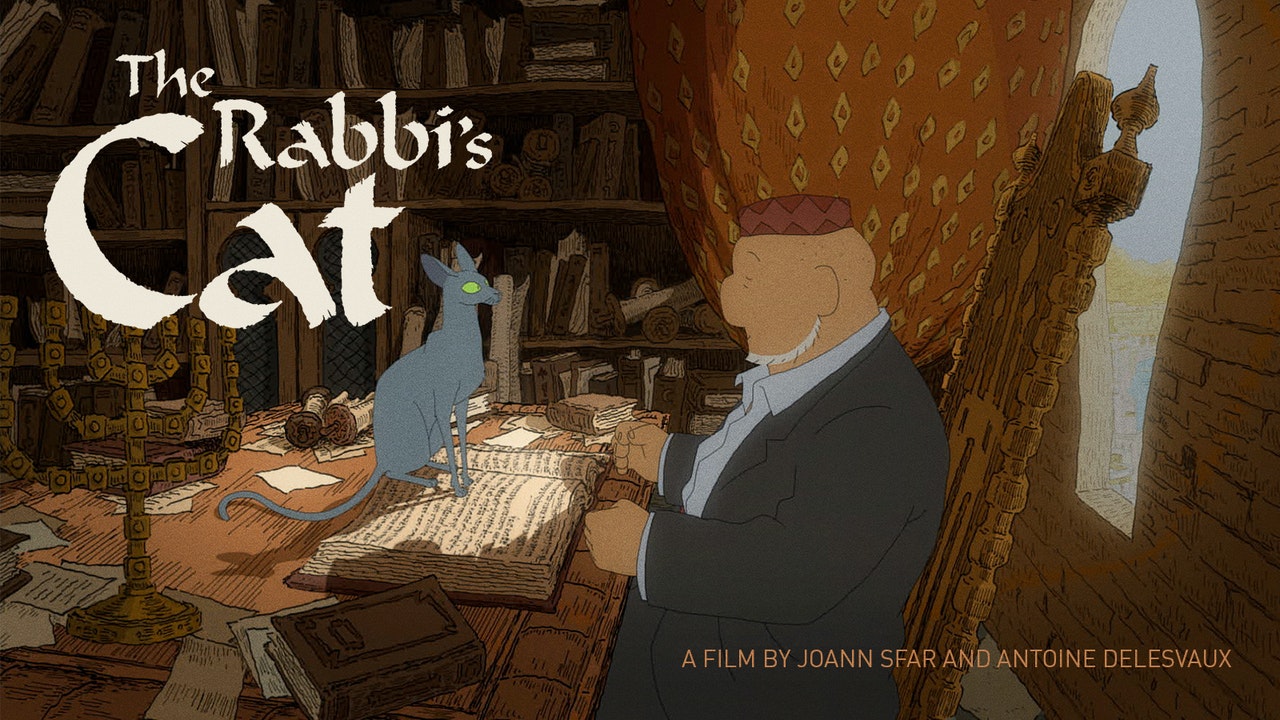 Do you feel this content is inappropriate or infringes upon your rights? Click here to report it, or see our DMCA policy.
AlgeriaApple TV+CambodiaCanadaFranceHuluThe Criterion ChannelUS