They meet at age 11, when she moves into the neighbourhood and he -- mistaking her, at first, for a boy -- lets her join a pickup basketball game. When she shakes out her hair and proceeds to kick his ass on the court, Quincy (played as a young man by Glenndon Chapman and as an adult by Omar Epps) knocks Monica (Kyla Pratt young, Sanaa Lathan as an adult) on her ass in frustration. She carries a scar on her jaw from the fight for the rest of the film. So it goes with love and basketball.

Two of the best sports movies of all time came out within a couple of years of each other at the turn of the millennium; both were directed by women, and both were about young women of colour trying to negotiate entry into a pastime (and in both cases, a passion) traditionally dominated by men. One was Gurinder Chadha's Bend It Like Beckham, and the other was Gina Prince-Blythewood's superb Love & Basketball, which joined the Criterion Collection last week at spine #1097.

Prince-Blythewood follows Monica and Quincy through four seasons of their lives -- four quarters -- starting with the childhood tussle which gives way to an awkward first kiss, then proceeding to high school, university, and their post-university careers. In each stage, the couple fall in and out of love, as is required in any romantic comedy or romantic drama.

The real juice here, though, comes twofold: first, Love & Basketball is an expert essay on the perils of ambitious people loving one another when they are also ambitious about the same thing; basketball, in this case, but the harsh specificity of Quincy and Monica's ego dance applies to anyone who's ever dated within their own field and found that competitiveness invading their connection at the same time as a mutual language about life goals can fire that connection up. A notable pair of times in the film, Prince-Blythewood stages one-on-one basketball games between Monica and Quincy as foreplay: once overtly, once almost accidentally. It's a heady, risky thing, mixing your heart's desire with your life's pursuit.

Second, the film examines performative gender over and over again. Monica's "tomboy" persona butts up against her femme mother's more traditional views of beauty and virtue. A homemaker, Camille (Alfre Woodard) is frequently in the wrong, but has more than a handful of things to teach her daughter about her own myopic worldview, nevertheless.

And, of course, on the more macro scale, Monica's entire effort to become the "first woman in the NBA" -- worshipping at the feet of Magic Johnson over the course of the 80s and into the 90s, as Monica moves through athletic trials at the high school, college, and professional levels -- consistently causes her to question whether her womanhood is an asset or an anchor.

There's no space for Monica to find a definition of her gender that incorporates her authentic self while pleasing everyone else; and she is the first to note that Quincy, in particular, is afforded, and tends to ignore, privileges she could only dream of.

Quincy, meanwhile, must interrogate the gender roles foisted upon him, as well. His father -- a successful NBA player, cuttingly portrayed by Dennis Haysbert -- is both a role model and a foil, as Quincy is forced to deconstruct the ideas of manhood his dad has taught him, after he learns how destructive some of those notions can be.

The result is a refreshingly complete motion picture, one that attacks a variety of themes over years of its characters' lives in a tight two-hour frame, feeling less like a film than a thorough and balanced novel. It empathizes deeply with two flawed, ambitious leads, and lets them lose and find one another repeatedly as they each, separately, come of age.

The Criterion disc archives two commentaries recorded for the original DVD release and fattens them out with a generous retrospective making-of, where Prince-Blythewood, Lathan, Epps, and Woodard reflect back on the film with 20 years of hindsight. Also included are two of Prince-Blythewood's short films, Stitches and Progress, both with introductions by the director. 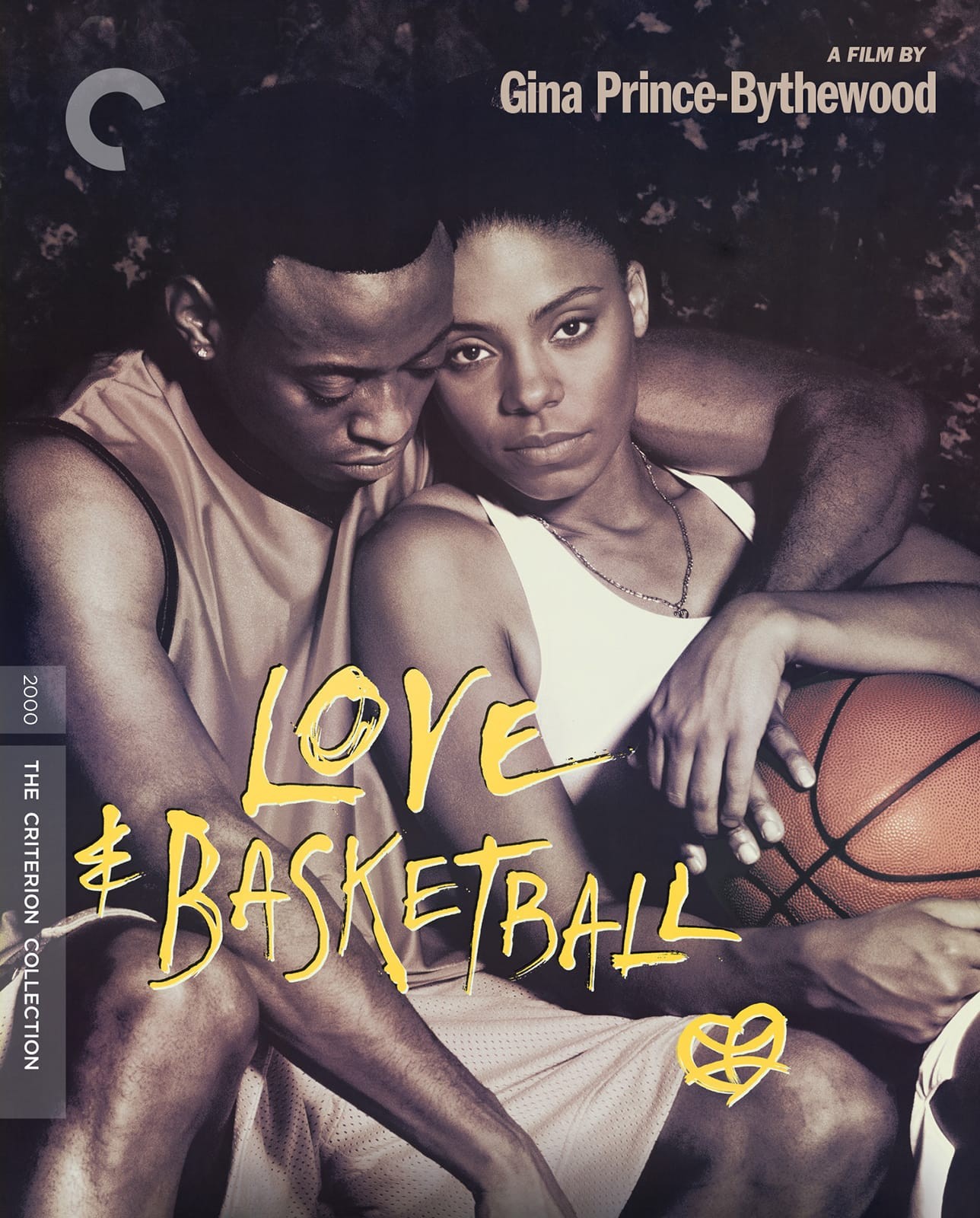 Do you feel this content is inappropriate or infringes upon your rights? Click here to report it, or see our DMCA policy.
Gina Prince-BlythewoodOmar EppsSanaa LathanThe Criterion CollectionGina Prince-BythewoodGlenndon ChatmanDramaRomanceSport