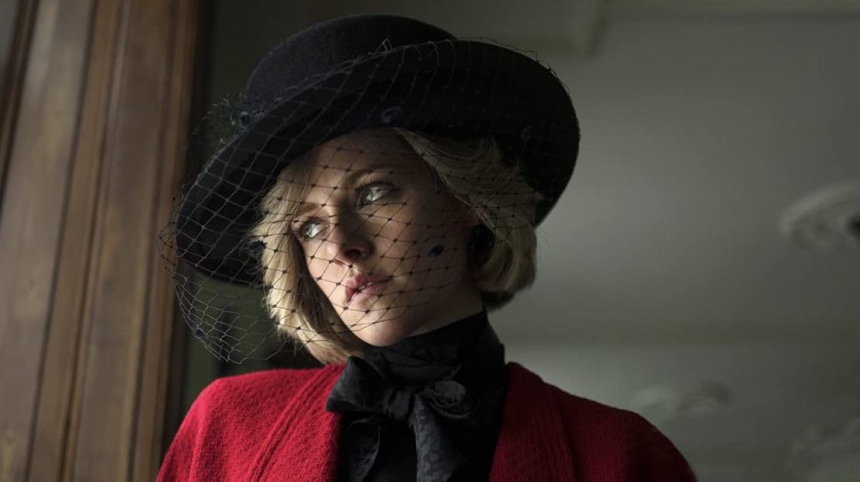 After the stylish and well-received Jackie, Chilean wunderkind director Pablo Larraín tackles the tone and character of another iconic political and deified figure, Princess Diana, in a "what might have happened during those few fateful days" in 1997.

Casting a pitch-perfect Kristen Stewart, as well as a stalwart list of top-shelf British character actors, including Sally Hawkins, Timothy Spall, and Sean Harris.  It's the cinematography and as the cinephiles say, mise-en-scène, in this trailer that raise it to essential status.

Without the lengthy runtime of The Crown, style and brevity, will be king...er...Queen, here, and Larraín delivers the goods with candle-lit dining rooms, long carpeted corridors, and foggy estate gardens.

Not the least of which is Kristen Stewart herself which, from this teaser trailer, looks to be putting in an exacting performance that leaves an impression even in these 68 seconds.

The marriage of Princess Diana and Prince Charles has long since grown cold. Though rumors of affairs and a divorce abound, peace is ordained for the Christmas festivities at the Queen’s Sandringham Estate. There's eating and drinking, shooting and hunting. Diana knows the game.

Spencer will play Venice and TIFF before getting a wide theatrical release in the USA in December.