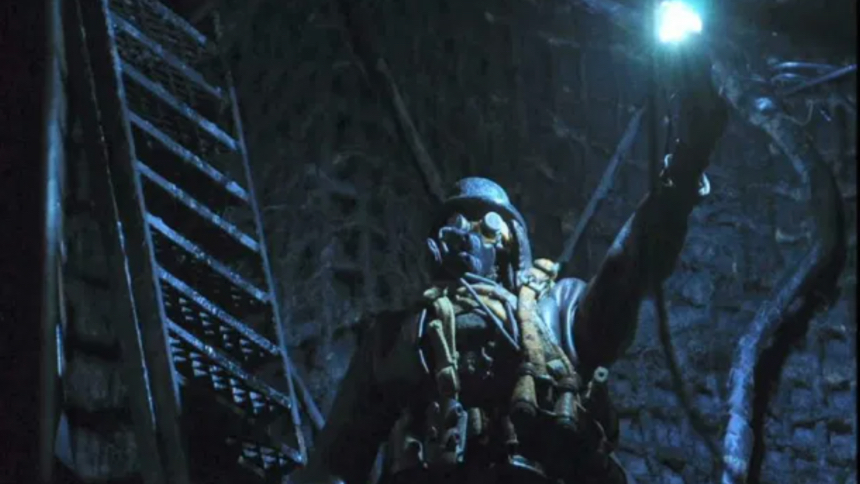 We first wrote about Mad God in 2017, but the roots of the film date back much further. Filmmaker and creature designer Phil Tippett is a creative genius, as well documented in Phil Tippett: Mad Dreams and Monsters, which was recently released as part of the magnificent The Monster Collection, which we reviewed here.

In that film, snippets of footage from Mad God are included, along with the fervent wish expressed by several significant fellow filmmakers, imploring Tippett to complete the long-in-the-works project. And now comes word that the feature is complete, and that it will be premiering at the upcoming Locarno International Film Festival in Switzerland.

Here, then, is a snippet from the official release about the film:

"A complete, feature length experimental mostly-animated adult-oriented cinematic masterpiece. Mad God invites its viewers not so much as to watch a story unfold as to be transported from their world to another world entirely - one of monsters and war pigs - where traditional narrative structures are mere suggestions, and the world we live in can be viewed as if through the lens of Hieronymous Bosch crossed with Buster Keaton."

Have a look at the first teaser below. Then get excited.