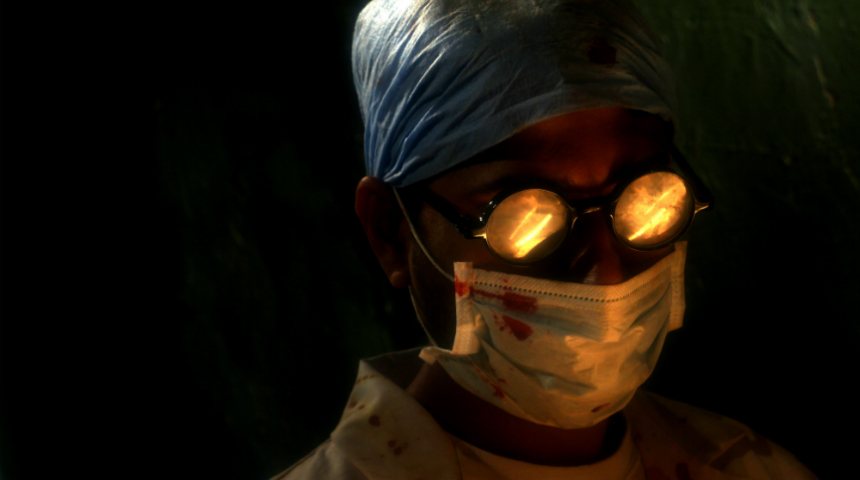 I confess that the first two parts of Phil Tippett's Mad God completely passed me by, but now that a kind reader has tipped us off to the existence of Part 3, all I can say is ... wow!

Tippett has enjoyed a long career as a visual artist, receiving Academy Award nominations for Dragonslayer, Return of the Jedi, Willow, Jurassic Park, Dragonheart, and Starship Troopers, and taking the Oscar home three times. Of course, that's only the tip of the iceberg; his credits include all three original RoboCop movies, House II: The Second Story, and "demon supervisor" on The Golden Child.

Tippett has been increasingly focusing his efforts on Mad God, an epic stop-motion animation project that looks absolutely fantastic, judging by the video he's posted for Part 3. Here's the description:

Since the early 90's, legendary animator Phil Tippett has been crafting an epic homage to the art of stop-motion.

This is Mad God.

Released in chapters, Mad God is gorgeous and grotesque; by turns darkly humorous, and utterly symphonic in its beautiful - often obsessive - attention to detail and to the legacy of hand-crafted animation.

Watch the video and then visit his Kickstarter page to learn more. Personally, I'm breaking out my piggy bank.