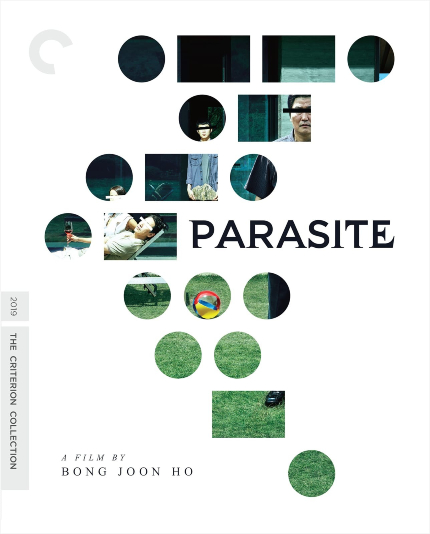 For many fans of this site who are also home video collectors, the month of October represents an opportunity to consider purchasing fresh new editions of old horror-movie favorites, or to sample hard-edged genre offerings from around the world that have come to our attention in more recent times.

In the view of The Criterion Collection, however, October 2020 is the perfect month to release Bong Joon-ho's Parasite (2019) and John Berry's Claudine (1974).

Separated by some 45 years and many thousands of miles in locales, both films explore and expose what it means to be a family in their respective time periods. Both families brawl and sprawl, resorting to desperate means to stay alive and to stay together. I won't argue that Claudine is necessarily better than multiple Oscar winner Parasite, which writers at our site named the best film of the year, but I will not be alone in reminding people that Claudine deserves consideration as part of the raw early 70s, where family movies for adults could be rated PG and still be considered essential viewing. Also: James Earl Jones as you've (possibly) never seen him before!

Obviously, though, everyone will put Parasite at the top of their personal wish-list for the month, if you don't already own a legal copy of some sort.

The other three releases from The Criterion Collection also deserve attention, though none of them are true horror movies, either. Stephen Frears' early crime thriller The Hit (1984) teams John Hurt and Tim Roth, with music by Eric Clapton; I haven't seen it, but I love British thrillers of this era.

Truthfully, after Weekend, I run hot and cold on Jean-Luc Godard, but Pierrot le fou (1965) comes from that still dazzling portion of his career when he actually gave lip service (or more) to plot and/or narrative, and it stars Jean-Paul Belmondo, so it's got that going for it, plus (or more) the divine Anna Karina. (BTW, I agree with Criterion's official description of the film as "Godard's last frolic before he moved ever further into radical cinema.)

I know that Westerns tend to divide people nowadays into distinct "hate 'em" and "get far far away from me" camps, but I like a dark and brooding Western, and that's what is promised in Henry King's The Gunfighter (1950), starring Gregory Peck, an actor who, I have come to realize over the last couple of years, I have always severely underestimated.

Learn more about each title and its respective supplementary features at the official Criterion site. 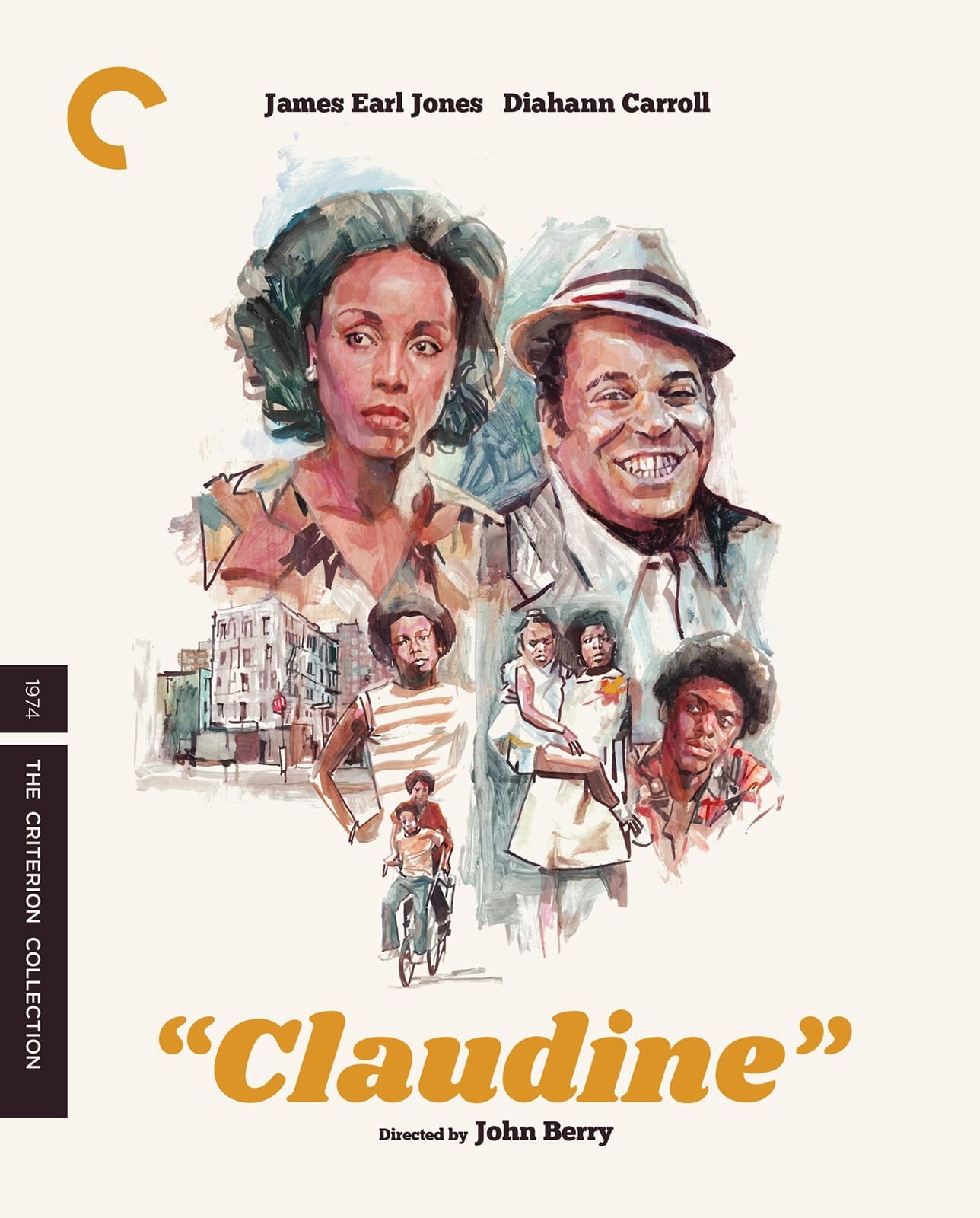 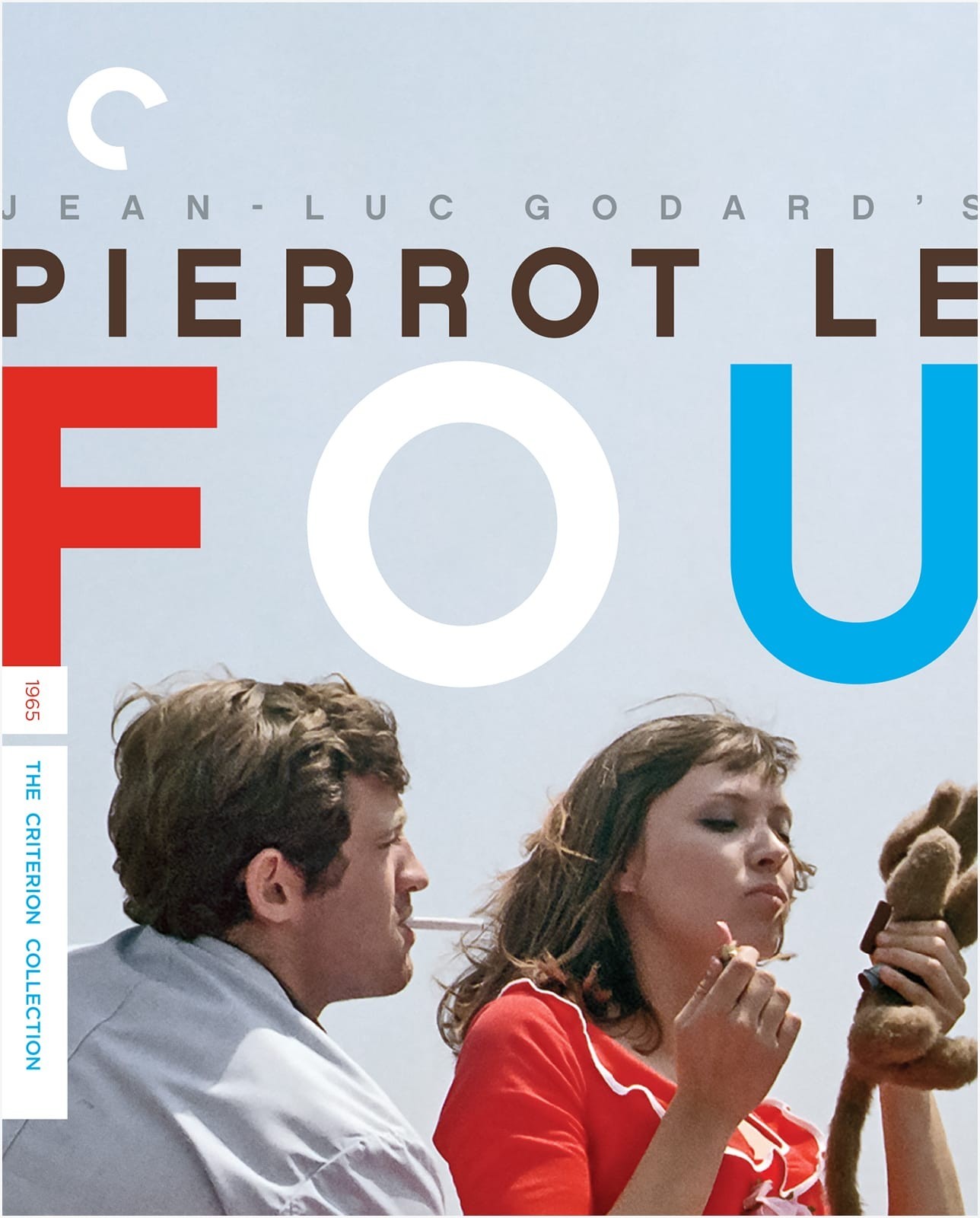 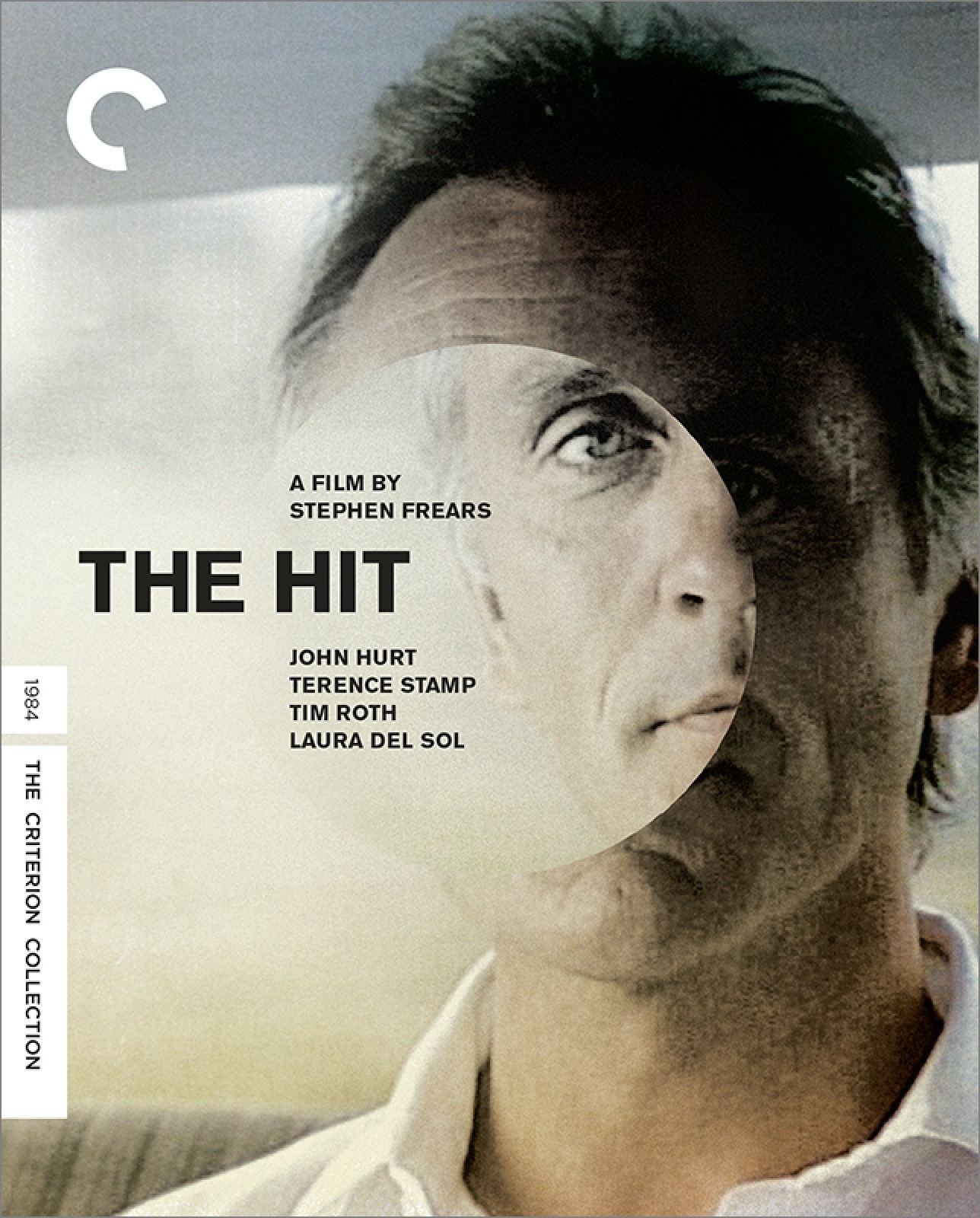 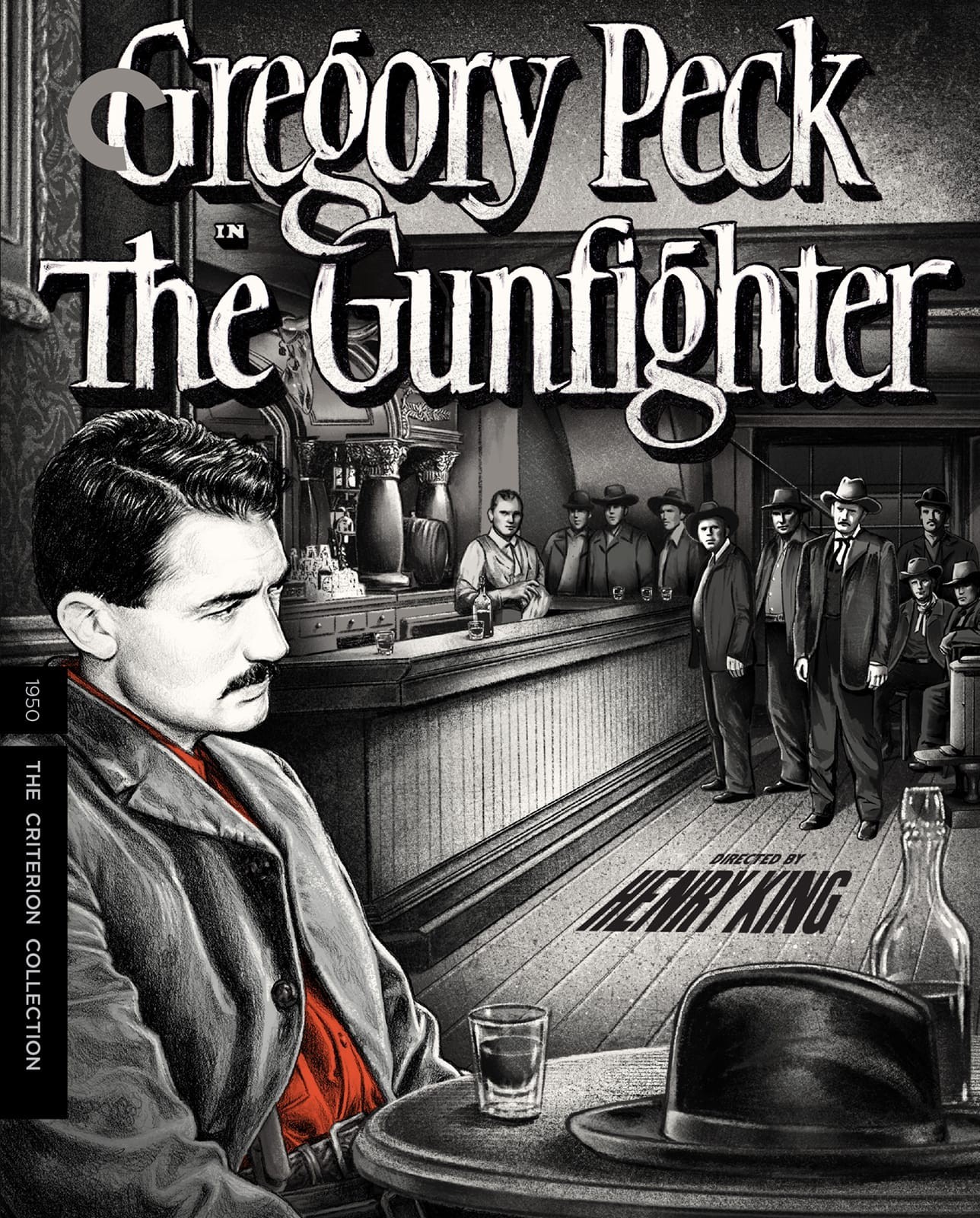 Do you feel this content is inappropriate or infringes upon your rights? Click here to report it, or see our DMCA policy.
Bong Joon-hoCriterionCriterion CollectionHenry KingJohn BerryStephen Frears