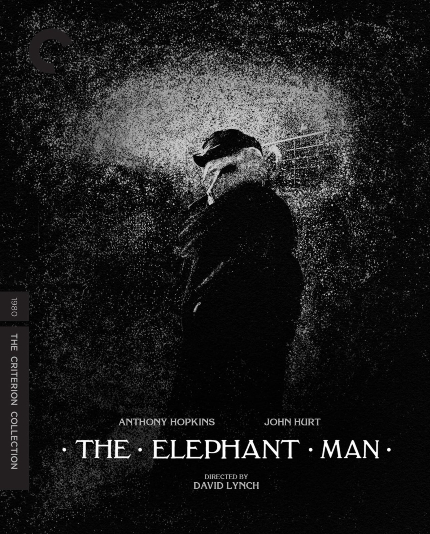 Dear Blu-ray collectors, I hope that you have many, many pennies available to hoard, because you will need many, many of them in order to savor at home a packed lineup of films from the Criterion Collection in September 2020.

Of that impressive-sounding group of titles, I confess that I have only seen David Lynch's The Elephant Man (once upon original theatrical release, once on home video), though I have seen two other films that will be receiving the Criterion treatment in September, both directed by Jules Dassin: Brute Force and The Naked City.

One of the things I love about Criterion is that the range of titles they are releasing is only growing more expansive, which is a wonderful thing for all cinephiles, the world over. You just have to start making more pennies!

Do you feel this content is inappropriate or infringes upon your rights? Click here to report it, or see our DMCA policy.
Claire DenisCriterionCriterion CollectionDavid LynchMartin Scorsese