Arrow Video Shows Us The Way This September With Fukasaku, Miike, MALLRATS, Llansó, and IVANSXTC

September will be another banner month for Arrow Video! This fall sees a 25th anniversary edition of Kevin Smith's slacker classic, Mallrats (US/CAN), a box set of both Fukasaku Kinji and Takashi Miike's versions of Graveyard of Honor (US/CAN/UK), a special edition of Miquel Llansó's Jesus Shows You the Way to the Highway (with his debut feature Crumbs as a bonus, US/CAN/UK), and Bernard Rose's (Candyman) 2000 indie drama, Ivansxtc (US/CAN/UK).

Check out the details and some gorgeous artwork below! 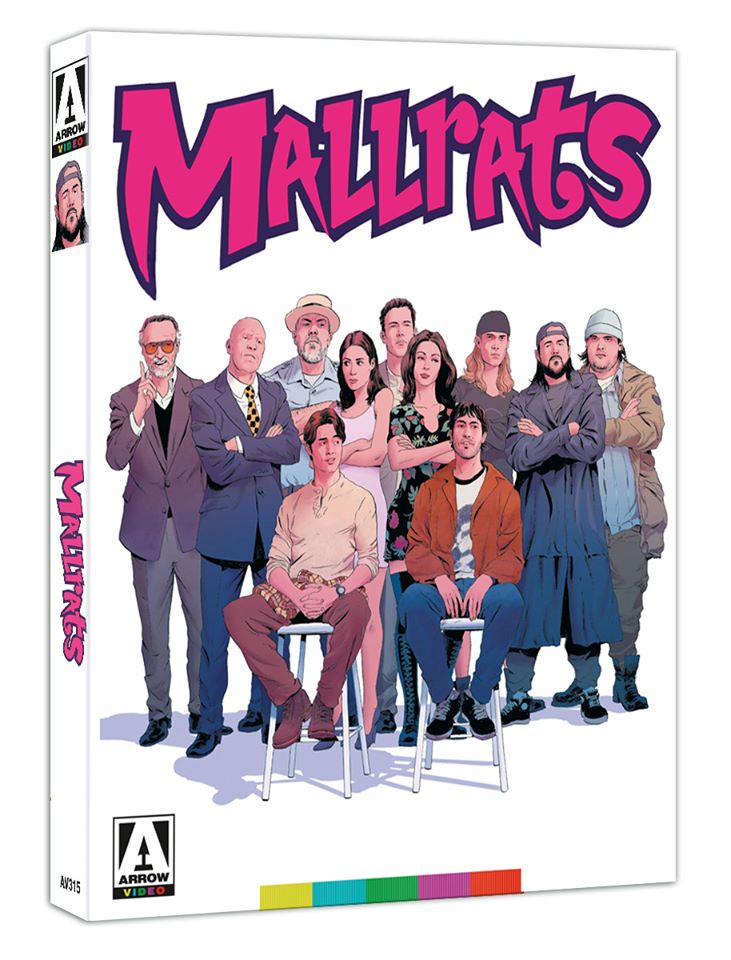 Following the smash success of his first feature, Clerks, Kevin Smith returned with Mallrats. Spawning a raft of characters and in-jokes that Smith would carry throughout his career, the film continued the one-of-a-kind comedic world known as the View Askewniverse.

Simultaneously dumped by their girlfriends, comic book obsessive Brodie (Jason Lee) and best friend TS (Jeremy London) plan to ease the pain of their losses by taking take a trip to the local mall. Amongst shoppers, they discover the mall is being used as the venue for a dating show, in which TS’s girlfriend Brandi is the star. Hatching a plan to win back their significant others, Brodie and TS enlist the help of professional delinquents Jay and Silent Bob to hijack the gameshow in a bid to win back Brandi. Meanwhile, Brodie carries out his own mission to make good his relationship with Rene (Shannen Doherty), who has attracted the attentions of his nemesis Shannon (Ben Affleck).

Featuring a cast including Joey Lauren Adams, Ben Affleck, who would go on to be recurring collaborators in Smith’s movies, Mallrats celebrates its 25th Anniversary in this limited edition set boasting a brand new restoration and hours of bonus content. 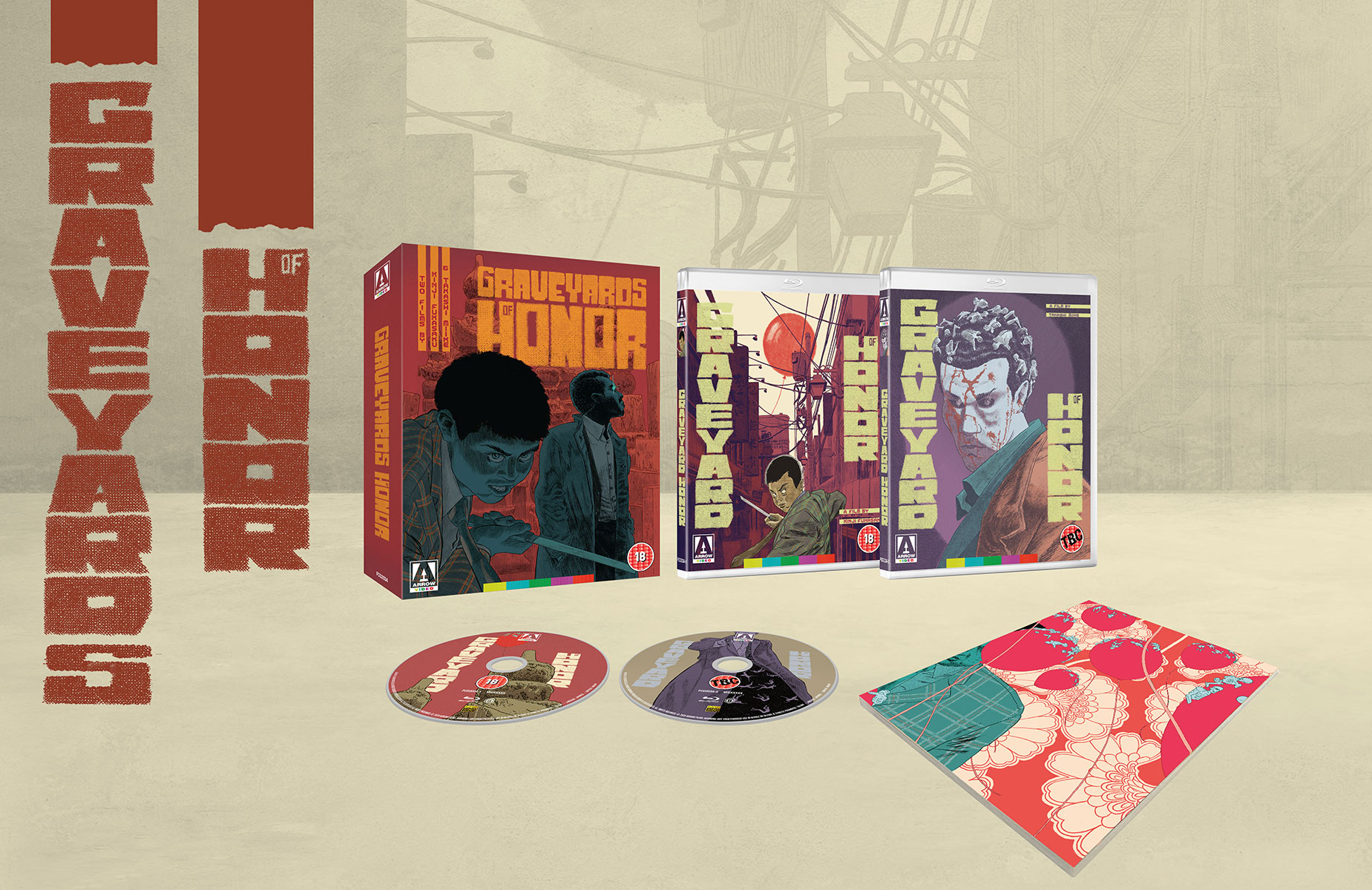 Two peerless masters of Japanese cinema – Kinji Fukasaku (Battles without Honor and Humanity, Battle Royale) and Takashi Miike (Dead or Alive, Audition) – present their own distinctive adaptations of yakuza expert Goro Fujita’s gangster novel Graveyard of Honor, each tapping into the zeitgeist of a distinct period of Japanese history.

Set during the turbulent post-war years, Fukasaku’s original 1975 film charts the rise and fall of real-life gangster Rikio Ishikawa (Tetsuya Watari, Outlaw Gangster VIP). Shot through with the same stark realism and quasi-documentarian approach as Fukasaku’s earlier Battles Without Honor and Humanity, Fukasaku nonetheless breaks new ground through his portrayal of a gangster utterly without honor or ethics, surviving by any means necessary in a world of brutal criminality.

Meanwhile, Miike’s 2002 retelling transplants the story to Tokyo at the turn of the millennium. Less a direct remake of Fukasku’s film than a radical reimagining of the same overarching premise, Miike’s film captures both the hedonism and nihilism of the modern Japanese crime scene in deliriously stylish fashion, resulting in a fascinating companion piece to the original that nonetheless stands as its own entity.

With both films making their High Definition debut in a sumptuous limited edition packed with new and archival bonus content, Arrow Video is proud to present these two intertwined but unique crime thrillers from two celebrated filmmakers at the peak of their creative powers. 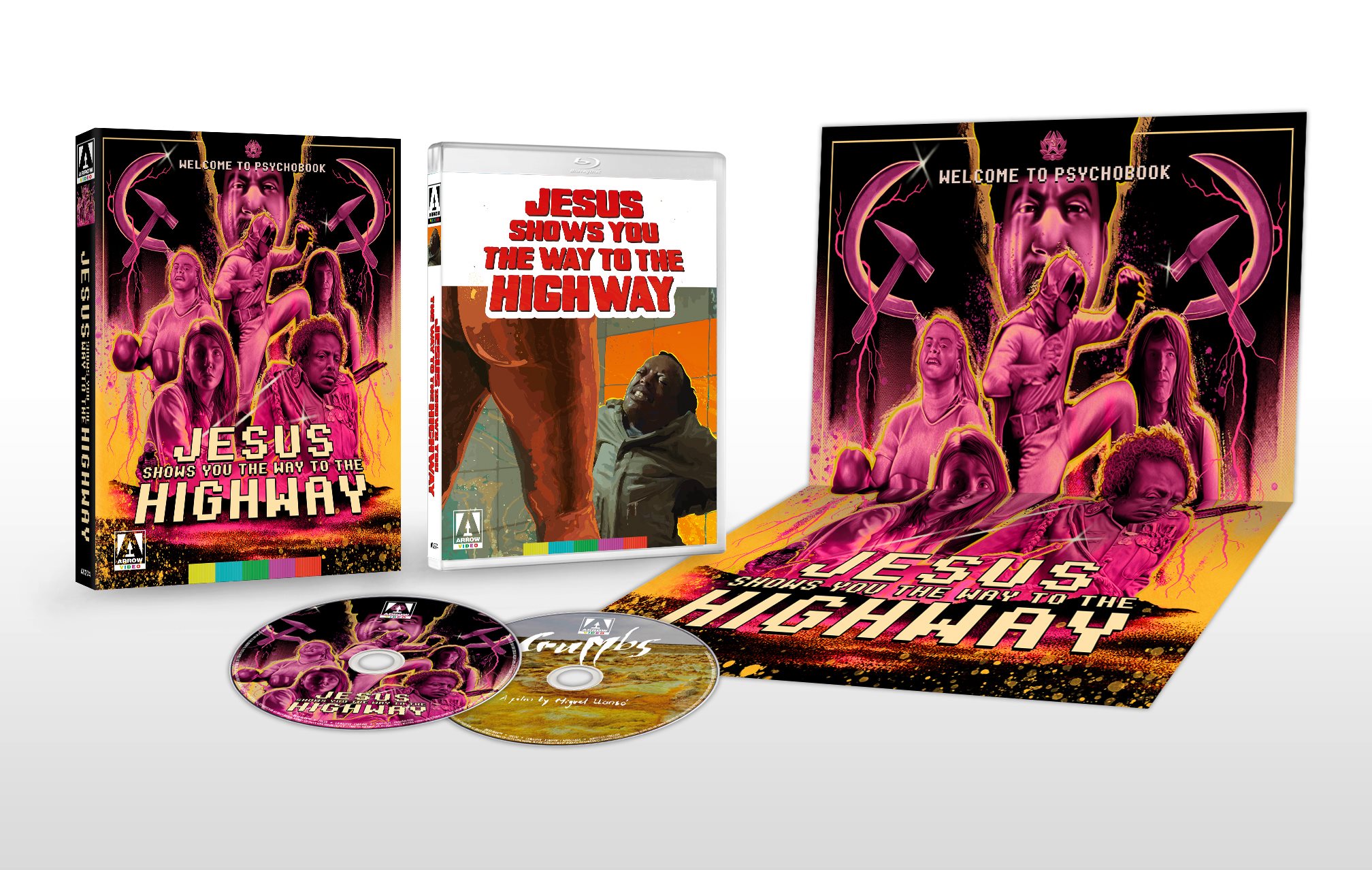 JESUS SHOWS YOU THE WAY TO THE HIGHWAY (US/CAN/UK)

What do you get when you cross Afro-futurism, Cold War paranoia, the dystopian world of Philip K. Dick and 60s exploitation cinema, along with a hefty dose of Lynchian surrealism? The answer: Jesus Shows You the Way to the Highway, the second feature by Miguel Llansó (Crumbs) and one of the most striking and original films you’ll see all year.

The year is 2035, and Special Agent Gagano (Daniel Tadesse, Crumbs) dreams of leaving the CIA to open a business with his wife Malin (Gerda-Annette Allikas). Before he can hand in his resignation, however, a strange cyber virus attacks Psychobook, the CIA’s operating system, forcing Gagano to enter cyberspace via virtual reality to combat the threat. Before long, however, the virus starts to reach out into the real world, destabilising the fragile socio-political order for its own ends, and Gagano, trapped in the VR world, must find a way out before it’s too late.

Featuring encounters with an Irish-accented Joseph Stalin, a kung-fu-fighting Batman, and Jesus Christ himself, to name but a few, Jesus Shows You the Way to the Highway is absurd, audacious and like nothing you’ve ever experienced before. 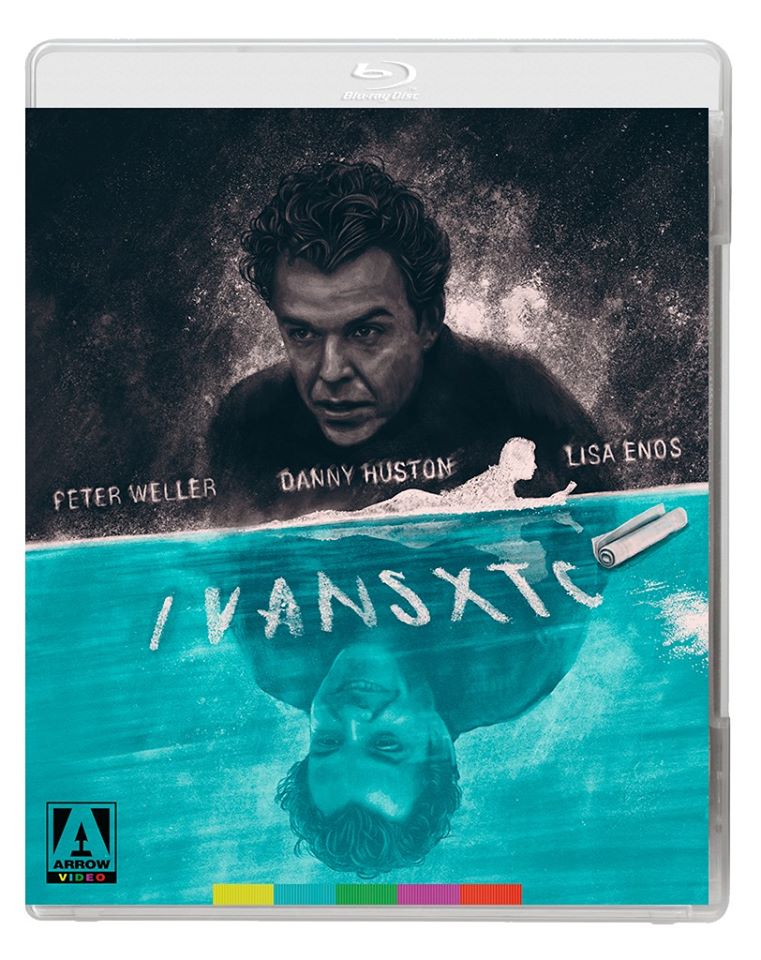 Danny Huston, Peter Weller and Lisa Enos star in this biting satire on the behind-the-scenes of the Hollywood film industry, with all its drink and drug-fuelled excess, from director Bernard Rose (Candyman, Paperhouse).

Opening with the death of its titular protagonist, ivansxtc goes back in time to chart the final days of hot-shot Tinseltown agent Ivan Beckman (Danny Huston) and his fast-paced, wheeler-dealer lifestyle, which will ultimately lead him to an early grave after a shock cancer diagnosis.

Loosely based on Leo Tolstoy's celebrated 1886 novella The Death of Ivan Ilyich, and featuring a searing performance by Danny Huston at its core and wonderfully sleazy turn from Peter Weller as Ivan’s biggest client, ivansxtc is a powerful meditation on life, death and morality set against the glitzy backdrop of La La Land.

More about New Graveyard Of Honor