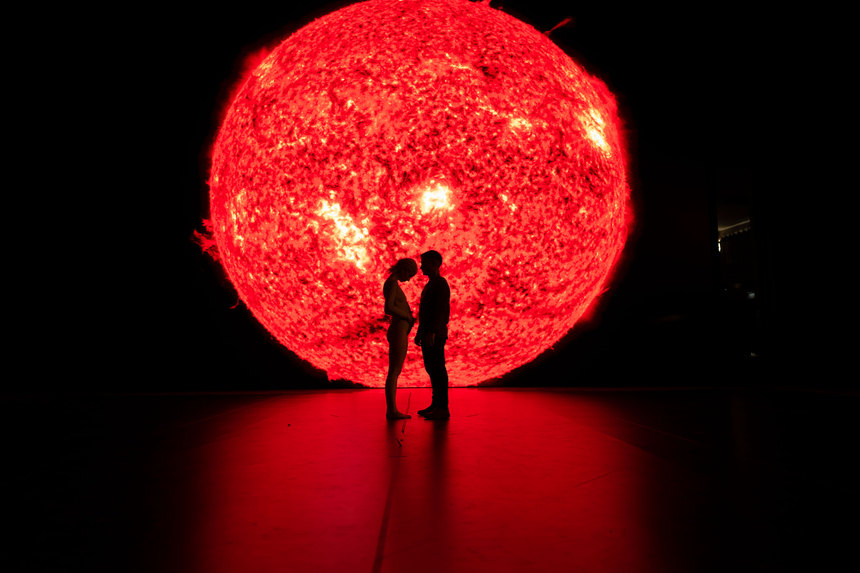 While the film will be officially released on boutique streaming service MUBI on May 2, MUBI is also hosting a special virtual preview for free for 24-hours in over 50 countries including the U.S., Canada, Chile, Argentina, South Korea, India, Sweden, Ireland and other countries. The film will be introduced by the leading actress Mariana di Girolamo and will conclude with an exclusive pre-recorded Q&A which will be available to watch on May 1 only.

Larraín takes a template of family drama, eviscerates it, and turns it inside out. The result is a story where an adoption goes awry, a sort of buyer's remorse in which the child is returned to an orphanage. The have-been parents are a temperamental and punkish reggaeton dancer, Ema, and her older husband, Gastón, a choreographer mostly likely suffering from an inferiority complex. They live in a toxic and rather dysfunctional relationship.

However, Ema decides to give her adoptive son Polo back but the journey will be none from the Lifetime (cable network known for its traditional melodramas) inventory. Ema devises a scheme to be united with Polo that borders on sociopathic.

The psychological drama follows the impassioned Ema, who is not the usual mother material, as she powers through unearthing her maternal instincts, and goes about her quest in an anarchic manner, a flamethrower in hand, literally. While the film is a family drama on amphetamine with a pinch of LSD, the story doubles as an expressive allegory about the creation of art with (self)destructive tendencies and the whole love-hate dynamic the creative process entails.

The official synopsis: "After a shocking incident upends her family life and marriage to a tempestuous choreographer, Ema, a reggaeton dancer, sets out on an odyssey of personal liberation, in this incendiary drama about art, desire, and the modern family from director Pablo Larraín."

Watch the film for free on May 1 here.

Do you feel this content is inappropriate or infringes upon your rights? Click here to report it, or see our DMCA policy.
ChileEmaGael Garcia BernalMariana di GirolamoPablo Larraín