TIGERTAIL Trailer: Crossing the Years to Make a Connection 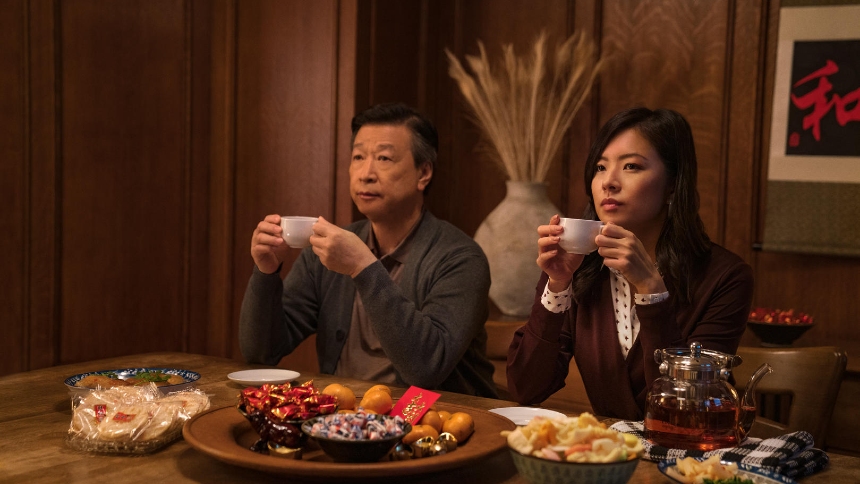 The past resides inside each one of us and points the way to our future. Sometimes, though, it forces its way into our present.

In the first trailer for Tigertail, from writer/director Alan Yang (Master of None), we see golden glimpses of youth, followed by cherished memories of young adulthood, all within the context of choices that reaped unforeseen consequences. Here's the official synopsis:

"In this poignant multi-generational drama, Pin-Jui (Hong-Chi Lee) is a free-spirited yet impoverished young Taiwanese factory worker, who makes the difficult decision to leave his homeland -- and the woman he loves -- behind in order to seek better opportunities in America.

"But years of monotonous work and an arranged marriage devoid of love or compassion leave an older Pin-Jui (Tzi Ma) a shadow of his former self. Unable to sympathize with his daughter Angela (Christine Ko) and at risk of living out his retirement in solitude, Pin-Jui must reconnect with his past in order to finally build the life he once dreamed of having.

I quite like the rueful tone that is conveyed in the trailer. Alan Yang, in addition to Master of None, also created the thoughtful and biting Forever and wrote more than two dozen Parks and Recreation episodes. His credits suggest that Tigertail will be something more than an exercise in nostalgia.

Watch the trailer below. Tigertail will begin streaming on Netflix on April 10, 2020. 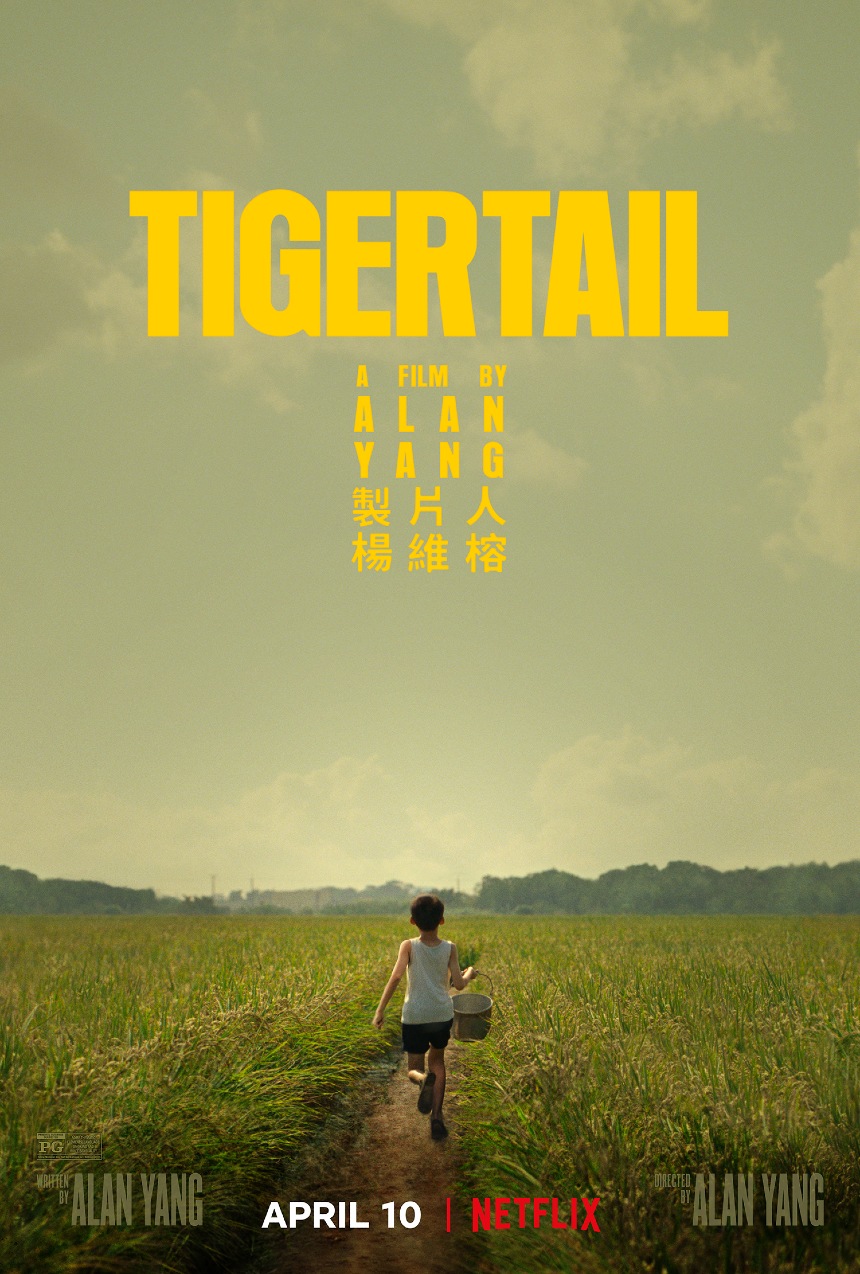 Do you feel this content is inappropriate or infringes upon your rights? Click here to report it, or see our DMCA policy.
Alan YangChristine KoFiona FuNetflixTzi MaUS