WEATHERING WITH YOU Trailer: Japanese Followup to YOUR NAME 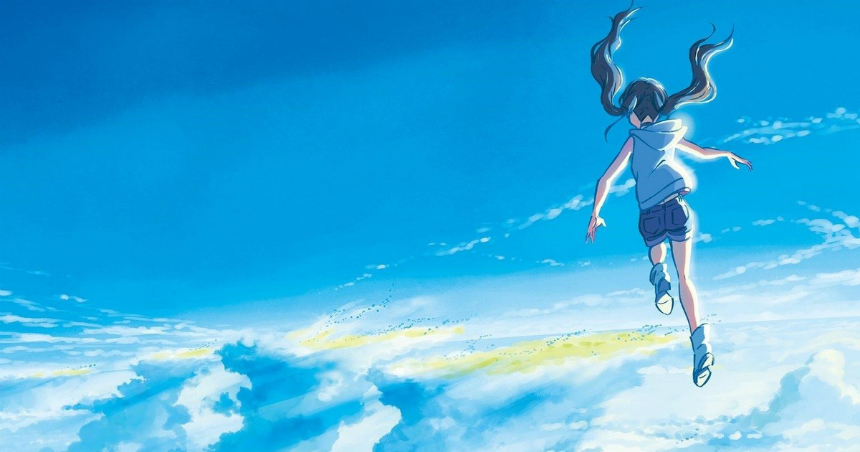 How do you follow a highly acclaimed, high-grossing film such as Your Name (2016) ? The answer by director and writer Shinkai Makoto will be unfurled in Japan very shortly: Weathering With You (天気の子 Tenki no Ko, literally "Child of Weather," according to Wikipedia).

In December 2018, we heard more about the film from Variety: "Set in a world where the weather is out of whack, the film tells the story of a boy who runs away from home to Tokyo where he meets a psychically super-powered girl who has the ability to make the skies blue. Newcomers Kotaro Daigo and Nana Mori will voice the male and female leads, respectively.

"In a statement Shinkai said that he decided on weather as a theme since it is something 'we ourselves worry about. Even though the sky is so distant.'"

The film is set for release in Japan on July 19, and a little later in other territories. Edko Films will release Weathering With You in Hong Kong on August 8, so has released an English-language friendly trailer, which looks marvelous. Watch it below.