Shinkai Makoto's followup to the smash-hit 'Your Name' takes an even more fantastical approach to a coming-of-age tale. 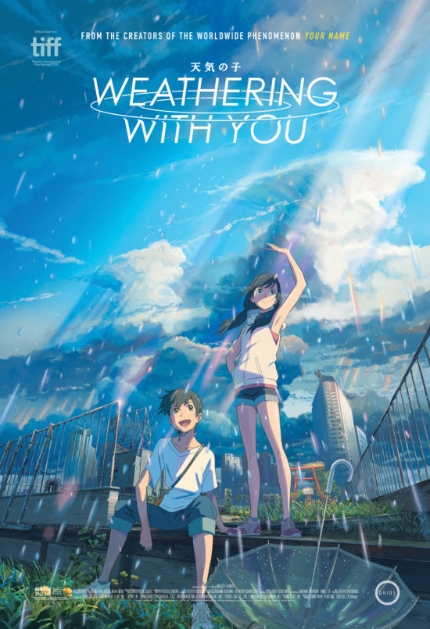 Writing while the rain pours down outside, I wish I knew a girl who could clear the sky.

Weathering With You
The film opens today in select U.S. theaters via GKids.

Loneliness and desperation mark Hodaka's path as he enters into the big city for the first time.

Sixteen years of age, Hodaka is running away from something, though we don't know what, exactly. Initially, Hodaka (voiced by Daigo Kotaro) follows a careful, detailed plan upon his arrival in Tokyo from the provinces. With only a tiny sum of money, he knows he must get a job and secure a place to live. But he's only 16! And he looks it!

Shinkai Makoto's new animated feature remains hopeful, even as Hodaka becomes more desperate as the days pass. That's because Hodaka is easily likable; he has a becoming, positive spirit, despite whatever might have happened to caused him to plan and execute an escape from a home where he no longer wished to remain.

One day, he stumbles into a man he's encountered before, and his immediate life course becomes more steady. The sage Suga (voiced by Oguri Shun) writes, edits and publishes a magazine that covers strange occurrences in life. His outward appearance may be seedy, but he has a kind heart desperate his sometimes-blustery speech, and he offers Hodaka a job and a place to stay. Together with a young coworker, the trio form a makeshift family.

Then Hodaka encounters Hina (voiced by Mori Nana), who can bring out the sunshine on a rainy day.

We've seen her apparent ability in an opening scene, where her fervent, silent prayer to her god caused the sun to burst out of a cloudy sky. Now it seems that she can command the weather, whenever there's a good reason to do so. Remembering her kindness to him on a bleak night, Hodaka is at first drawn to her because of her supposed abilities -- he's working on a story about 'weather girls' -- and then is attracted to her personal qualities.

Hina is a little bit older than Hodaka, but her mother has died and so she cares for herself and her young brother, including all domestic duties, while trying to earn enough money to care for their needs and, of course, manifesting a positive, industrious spirit. These are all things that Hodaka lacks, but she enjoys his ambitious leanings anyway, and they appear to be destined to wind up together.

Except that fate, director Shinkai Makoto, has something else in mind.

Shinkai's previous film, Your Name (2016), enjoyed massive success while plumbing deeper, darker emotional depths, but his career as a whole -- including his features The Garden of Words (2013), 5 Centimeters Per Second (2007) and The Place Promised in Our Early Days (2004), as well as the shorter Voices of a Distant Star (2002) -- typically feature hopeful, fantastical, lyrical spins on romantic challenges faced by young people.

Certainly he knows well how to give authentic, genuine bounce to his stories, injecting wistful melancholy and a measured amount of melodrama, and that proves true again in Weathering With You, which takes flight into the fantastical while never losing sight of earthbound realities. There's always a price to pay, according to the film; humans just have to decide how much to invest.

Summing up: Takes flight into the fantastical while never losing sight of earthbound realities. 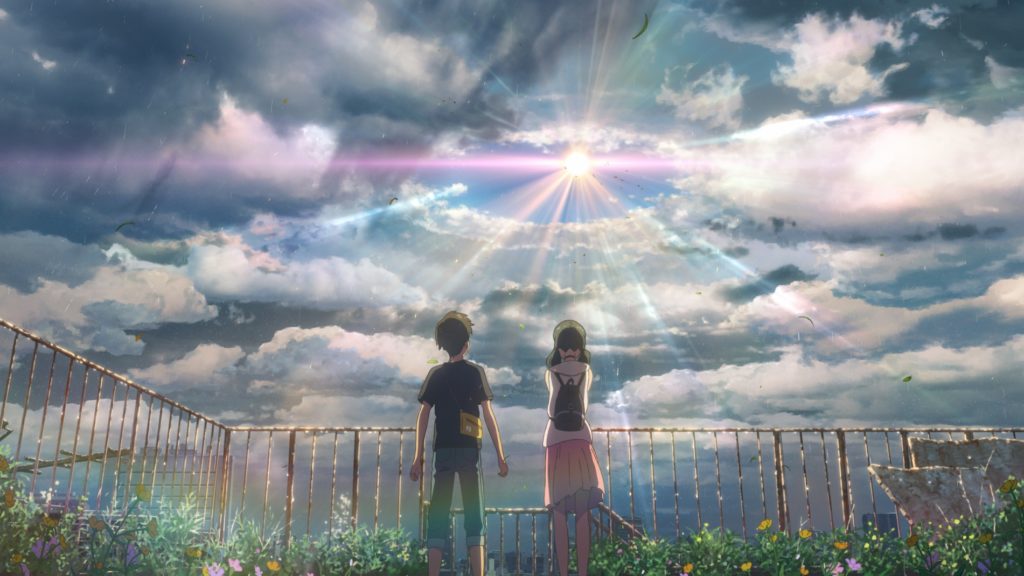 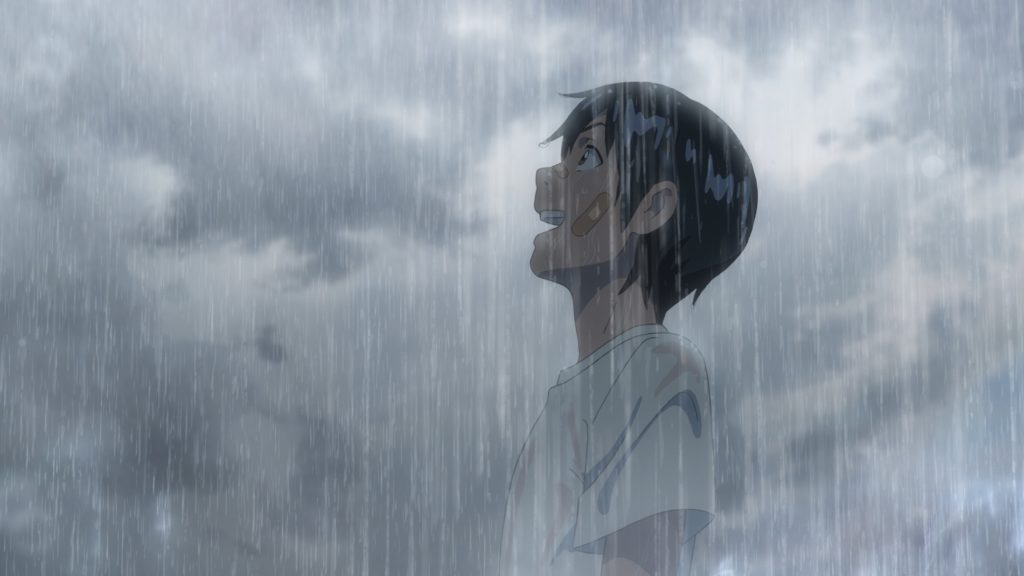 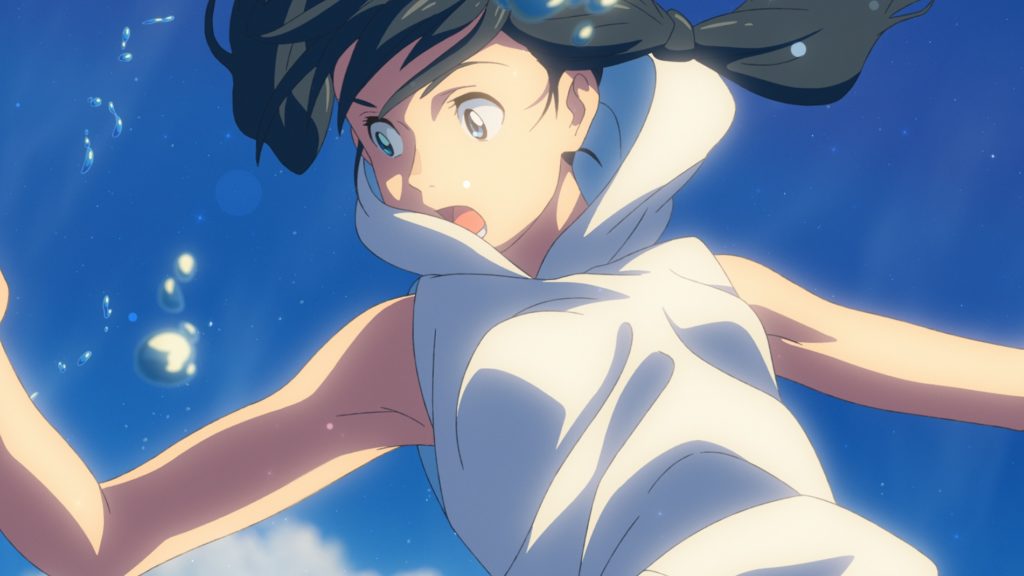 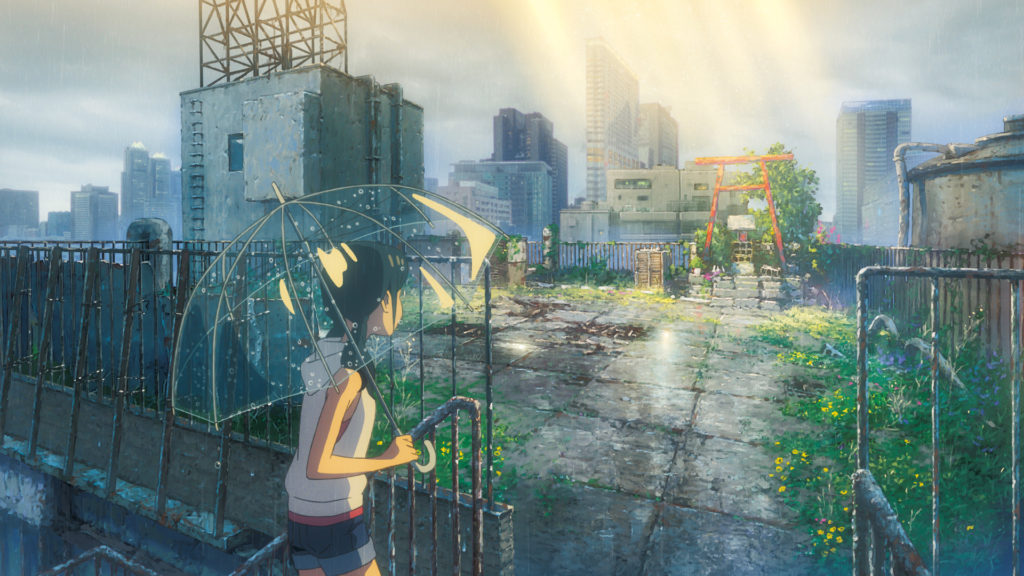 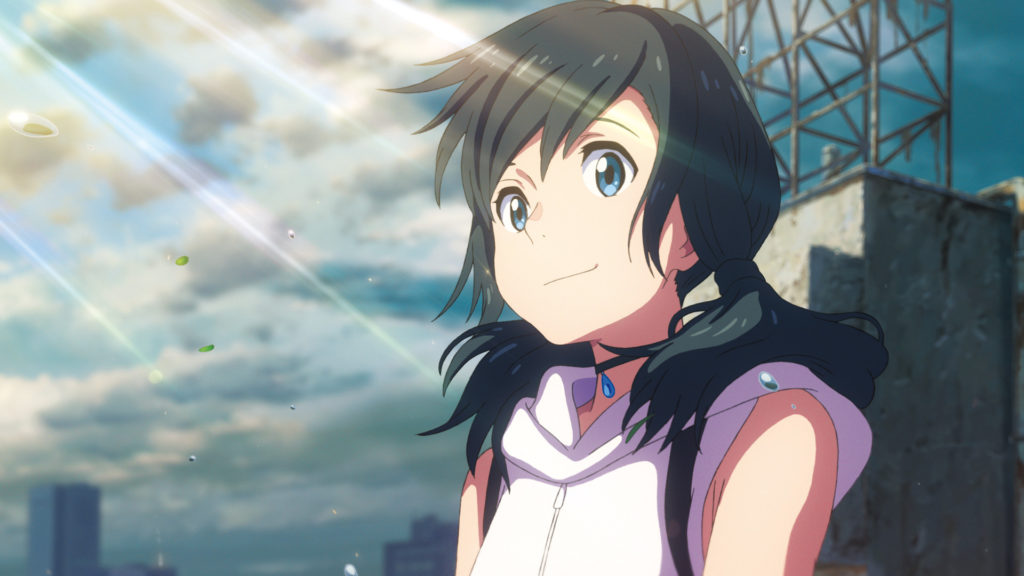