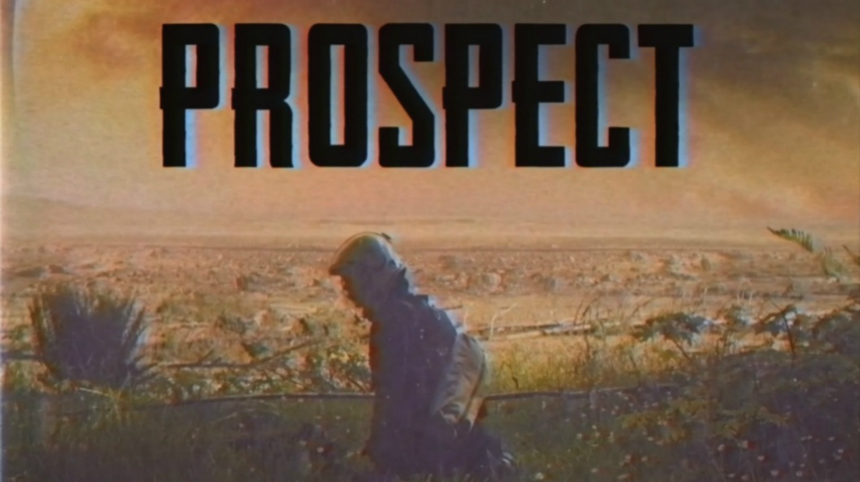 Acclaimed sci-fi Western Prospect hit VOD and Blu-ray this week and Shep Films have released a cool VHS trailer to celebrate the film finally getting its wide release. The only problem is, the film isn't actually available on video tape. Sigh, we can still dream.

The film starring Pedro Pascal, Mark Duplass and Sophie Thatcher was something of a festival hit, garnering positive word of mouth for Pascal's performance, world building, and announcing Thatcher as a fresh new talent to watch for. My own review said as much.

In the film, a teenage girl and her father travel to a remote alien moon, aiming to strike it rich. But there are others roving the wilderness and the job quickly devolves into a fight to survive. Forced to contend not only with the forest's other ruthless inhabitants, but with her own father's greed-addled judgment, the girl finds she must carve her own path to escape.

Check out the film's new VHS trailer below: 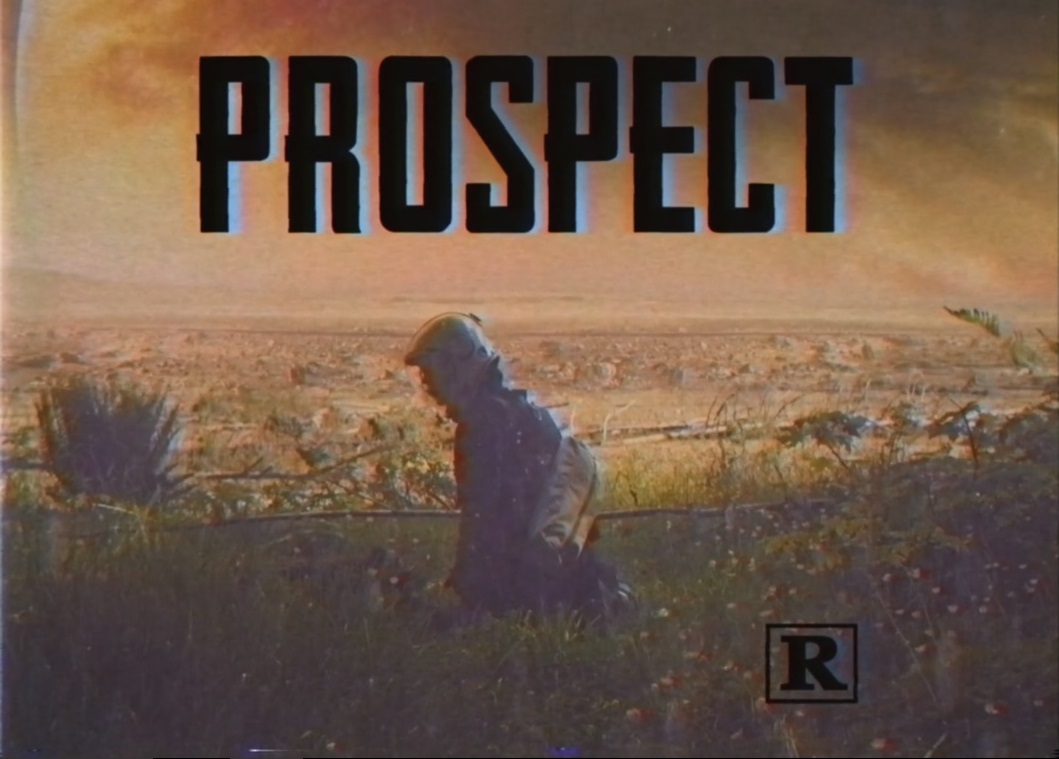 Do you feel this content is inappropriate or infringes upon your rights? Click here to report it, or see our DMCA policy.
Mark DuplassPedro PascalSophie ThatcherVOD