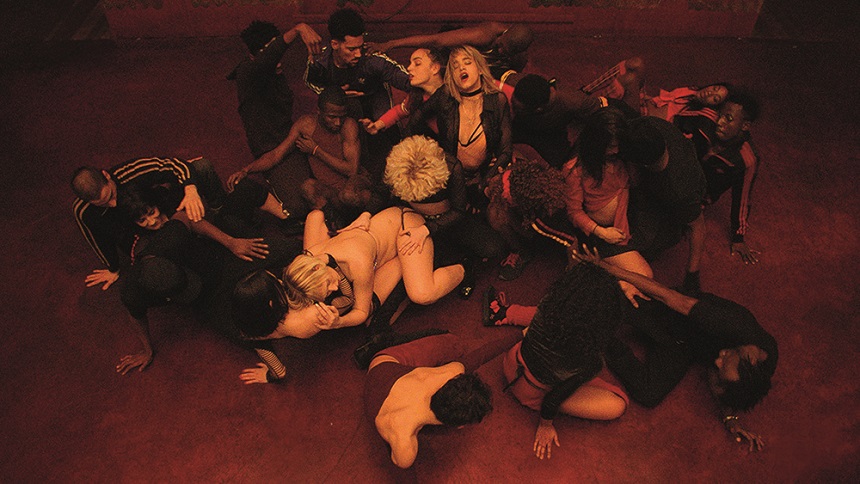 With the year’s end already in sight, another cycle of European fantastic film festivals has also reached its conclusion.

Last week during the Sitges International Fantastic Film Festival, Gaspar Noé’s Climax was the lucky recipient of this year’s Méliès D’Or. Noé’s hybrid of dance extravaganza, delirium and idiosyncratic possession is a sublime production set to choice tunes and previously left Cannes as the winner of the sharply curated Directors’ Fortnight. Climax went on to win the Silver Méliès at the Neuchâtel International Fantastic Film Festival, making it eligible for the 2018 Golden Méliès, awarded in Sitges.

Read on for the full press release below.

This year the Sitges - International Fantastic Film Festival of Catalonia is hosting the ceremony to present the Méliès d’or Awards. Climax, the new film by Argentinean director Gaspar Noé, was selected in the feature film category, while Clanker Man, by Ben Steiner, will pick up the award for best short film. Joining these two prizes this year is the Méliès d’or Career category, which director Álex de la Iglesia will be receiving for his contribution to fantastic genre.

The Méliès d'or and Méliès d'argent Awards are presented each year to the best European fantastic feature length and short films. These awards acknowledge quality and creativity, and generate a unique visibility for the movies and their directors. The winning films have screened at many of the Federation’s festivals, including its supporting members outside Europe, which promotes their circulation all around the world.

The European Federation of Fantastic Film Festivals is a very close network of 24 film festivals from 18 countries, with a global audience of more than 800,000 visitors, which makes it a vital economic and cultural actor in the fantastic film scene.

Its mission is to promote European fantastic film productions in all of Europe and throughout the world, improving their visibility and their position among audiences within the industry, and encouraging their circulation. The Federation works to fulfil this mission through their network of festivals in Europe, their supporting members in Asia, North America and South America, as well as their Méliès Awards to outstanding European genre films.

Do you feel this content is inappropriate or infringes upon your rights? Click here to report it, or see our DMCA policy.
Alex de la IglesiaBen SteinerClanker ManClimaxGasper NoeSitges 2018