Have Your Say: Why Do You Watch Horror? 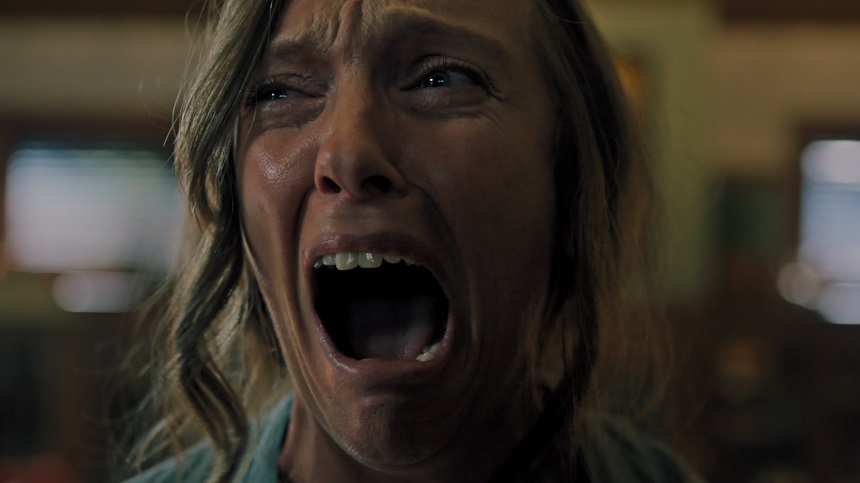 This weekend saw a strange phenomenon appear at the American box office: Ari Aster's horror film Hereditary arrived, and broke records for studio A24. Word of mouth had already been incredibly strong ever since its early showings at festivals, and the film scored big with critics and audiences alike. Hereditary's IMDb rating is 8.0, its Rotten Tomatoes score is 92% fresh, and Toni Collette's lead performance is lauded into high heaven. Our J. Hurtado wasn't exactly hostile towards it either.

At the same time, the film got a mere D+ as a CinemaScore audience rating, and Rotten Tomatoes' audience score is a mere 59%.

Much has been said about how this may be caused by mainstream audience expecting "fun" from a horror film, a joyful thrill-ride with scares instead of a soul-shredding tumble into bleak emotional harshness.

Me, I've seen plenty of terrific films which murdered me, as a viewer, inside. Last year I thought Darren Aranofsky's Mother! was terrific. I also found my visit to the dentist earlier that day to be LESS painful a sit-through.

So with that in mind, let's pose the question: why do you watch horror? Is it because you want to feel stung? Or glad to be alive? Do you like outlandish stories, or take joy in watching a situation escalate beyond control? Do you prefer fun, boobs, gore, jumpscares, or weird monsters? Do you enjoy actors having to convey the unimaginable? Do you prefer your terrors Lovecraftian or terrifyingly domestic?