Have Your Say: The Future Of Anime Is Bright 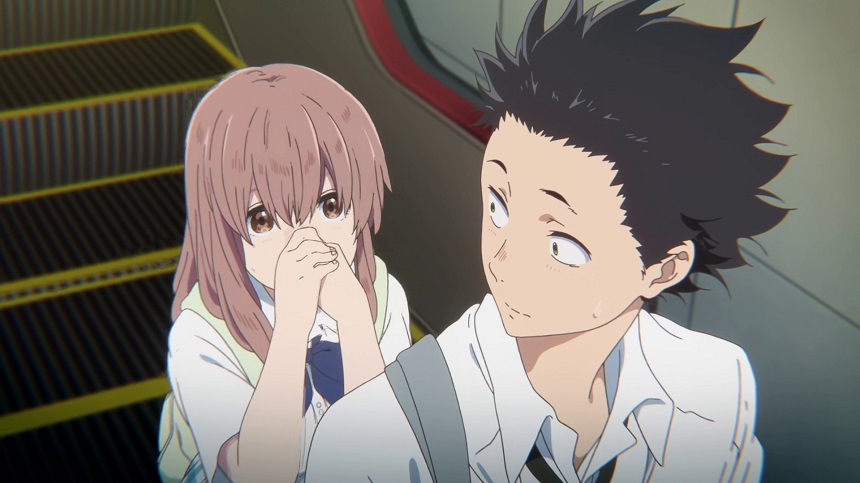 Last September saw the Camera Japan Festival arrive in Rotterdam, the Netherlands, and as usual it brought good food, good films, good music and a good atmosphere. As with many festivals, audiences were allowed to rate the films, and a "Top Five" emerged. Interestingly, two of the five highest rated films were anime. Katabuchi Sunao's In This Corner of the World was number four, and Yamada Naoko's A Silent Voice (pictured above) even topped the list!

And think of this: Shinkai Makoto's magnificent blockbuster drama Your Name wasn't even playing at the festival, though not for lack of trying by the programmers. Had they succeeded, would there have been three anime in the top 5? Not a far stretch of the imagination...

We can say that 2016 and 2017 have been exceptionally great years for anime cinema. And that is remarkable, because the past decade has been filled with stories of woe. In an industry marked by underpayments and overworking, the old guard was dying out, and people feared there was no-one reared to replace them. Kon Satoshi died, while Miyazaki Hayao and Takahata Isao got old. Studio Ghibli closed its doors for feature productions. Production I.G. never managed to wow us as they did in the nineties and early noughts.

Yet now we have this surge of recent successes. It's rare and unexpected to see anime topping like this, and in the coming years we even will be getting a new Studio Ghibli film, directed by Miyazaki!

So let's make anime our topic of the week. What were your favorite recent anime films? What is the current state of the industry, and will it usher in a new golden age of anime, or are we merely seeing some bright blips in a dying environment?

Blood Window 2020: Our Toughts on The LAB Projects