AFI Fest 2017 Dispatch: A Tour Through the VR at AFI's 'Tech Showcase'

AFI Fest wrapped up last Thursday but not before a host of cool awards movies, indie darlings, and international gems played for the Hollywood audience (see our preview for a few highlights). But another main element of the AFI Fest experience is the Tech Showcase. As in the last few years, this has focused mainly on VR and 360 content. In particular, there was a fair amount of narrative content at this year's fest.

Some of the notable pieces at AFI Fest that we've covered in past articles included Lytro and Within's Hallelujah (Cannes), Penrose's Arden's Wake and Within's Life of Us (Tribeca), and Saschka Unseld's Dear Angelica and (along with Lily Baldwin) Through You (Sundance). Here's a look at some of the pieces on display at AFI Fest we haven't covered in as much depth until now. 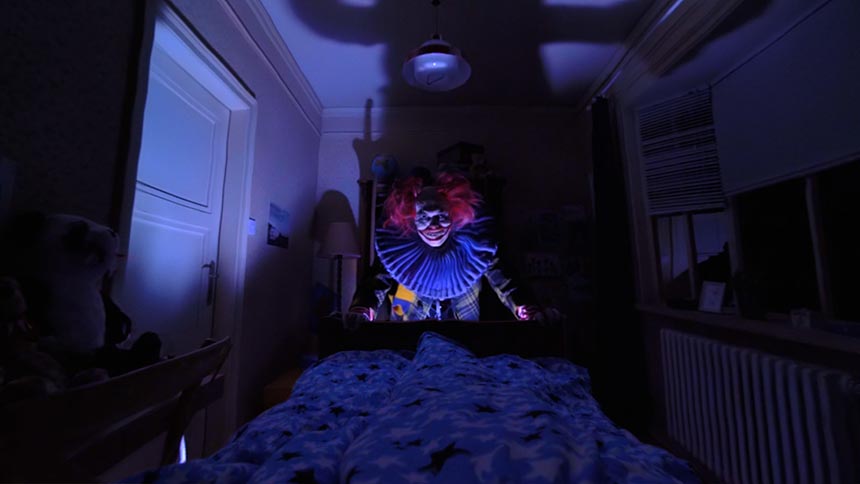 Amongst a strong field of narrative content, Dark Corner's Night Night was a clear standout. Directed by Guy Shelmerdine of Mule and Catatonic fame, this piece might just about have the highest production value of any 360 live action narrative piece to date (okay, neck and neck with Miyubi). The piece takes you into the bed of a small boy (that sounds so much worse than it is) who is racked by nightmares. Without giving much away, the world comes to life when his mother closes the door to wonderfully horrifying results. All kinds of visual production design trickery is utilized to great effect. But most notably, like all of Shelmerdine's pieces, Night Night employs a healthy dose of fun with its scares, making this one of the most impressive VR narrative projects yet.

You can watch Night Night on the Dark Corner app, which we discussed when it launched at NYFF in September. 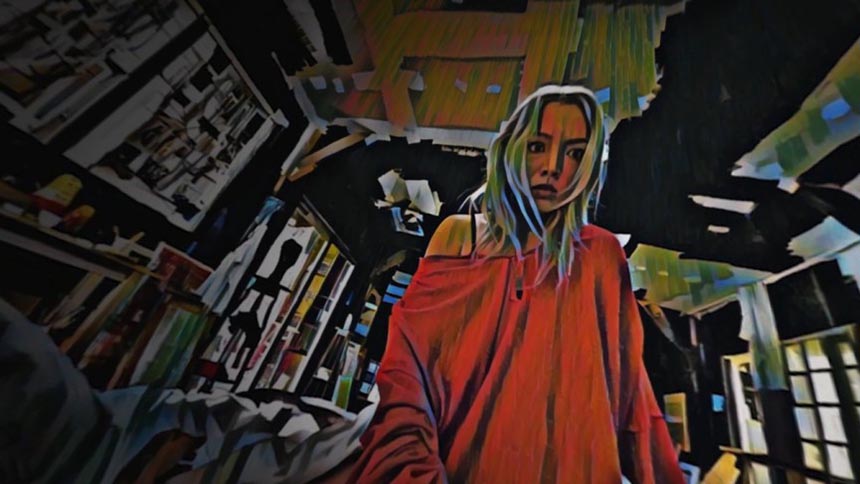 Another high quality narrative VR piece on offer at AFI Fest was Jérome Blanquet's Alteration. This trippy story of a man willing to undergo experimental testing to support his family takes all kinds of twists and turns. Those twists were quite literal at the AFI Fest exhibition as Alteration was viewed via an Oculus Rift headset attached to Positron's Voyager chair. This device brings a fascinating element to a VR narrative, allowing the filmmakers to program where the viewer should be looking in a 360 space. Additionally, the chair can jerk forwards or back at just the right time to, say, add to a jump scare. Added to a well-crafted VR narrative, the effect is pretty impressive.

Made by a collective of Toronto-based filmmakers, the atmospheric Deerbrook is a very well-made and well-acted 360 narrative, especially considering the modest budget. The rural home-set story places your omnipresent view inside a living room with a woman and her young son when some mysterious visitors suddenly appear at their door. It's unclear exactly what the visitors want, but it's pretty obvious their story of having previously lived in the home is fishy. This fills the entire experience with a sense of unease that is ridiculously effective and points to good things if the piece is expanded into a full series. 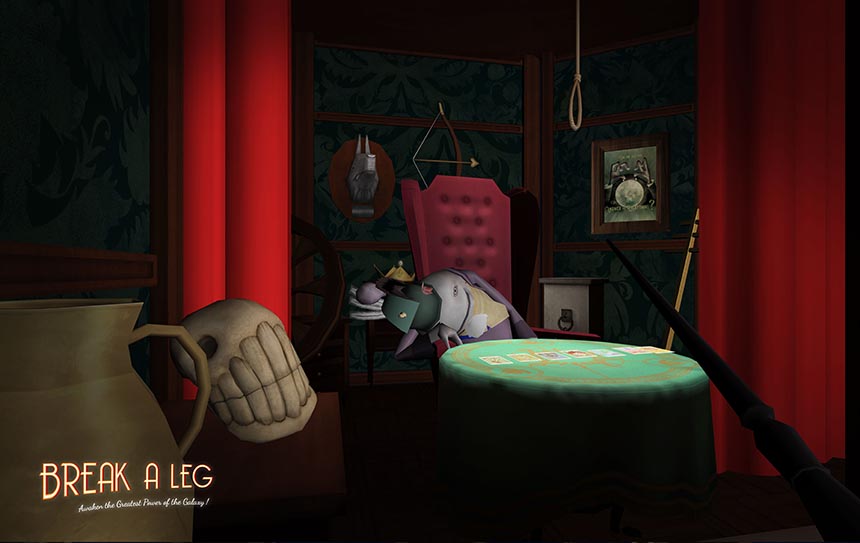 Outside of the realm of the strictly VR narrative world, Apelab's Break A Leg is a pretty cool gamified narrative experience built using the company's expandable SpacialStories toolkit. You play the role of a magician that needs to follow clues to make your way on stage and perform a series of magic tricks for an animated audience. It's fun and rather challenging, but most importantly, the viewer feels compelled to continue playing in order to further the narrative. Break A Leg is available on the GearVR now, but the expandable creation toolkit includes functionality for other platforms including AR. Apelab was also demo-ing their AR piece Ko'Ko's Curse at the fest.

Another gamified narrative, Studio Sehsucht's Gary & Claire is an animated adventure where you guide a newly hatched bird in its attempt to wake up its assumed parent, a hanging sloth, in order to save it from certain death. It's pretty cute but the gamified elements needed some refining as most of the time you just needed to look at a trigger point for a certain amount of time to activate the next animated sequence. 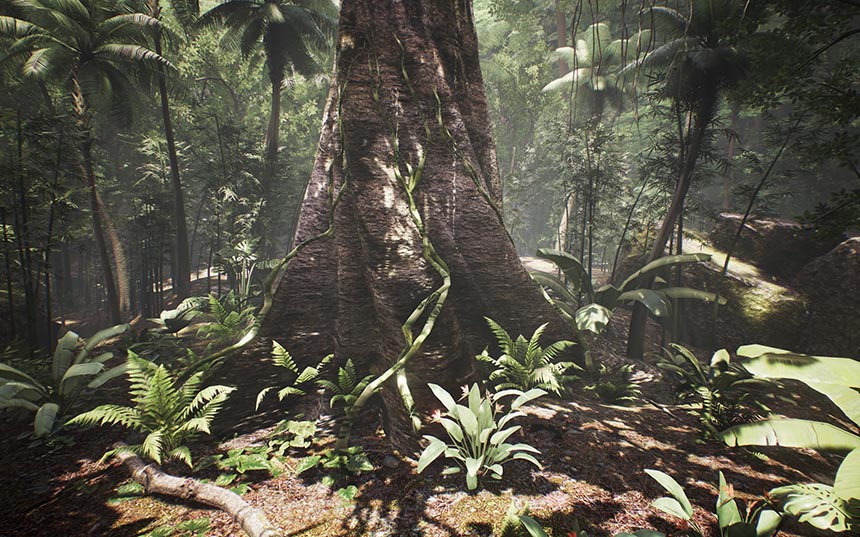 Finally, the Sundance-premiering mixed-senses VR Tree was on hand at AFI Fest, smell-o-vision and all. This experience tracks the lifecycle of a tree as it grows from a seed, pushing up through the crust, and then growing up to the top of the canopy. It's particularly effective in the first few steps of the journey as the person running the experience activates the smell of fresh earth, and then the smells of the jungle once you break ground. For anyone who ever wanted to feel what it's like to be a tree, you now have your opportunity. Thanks VR.